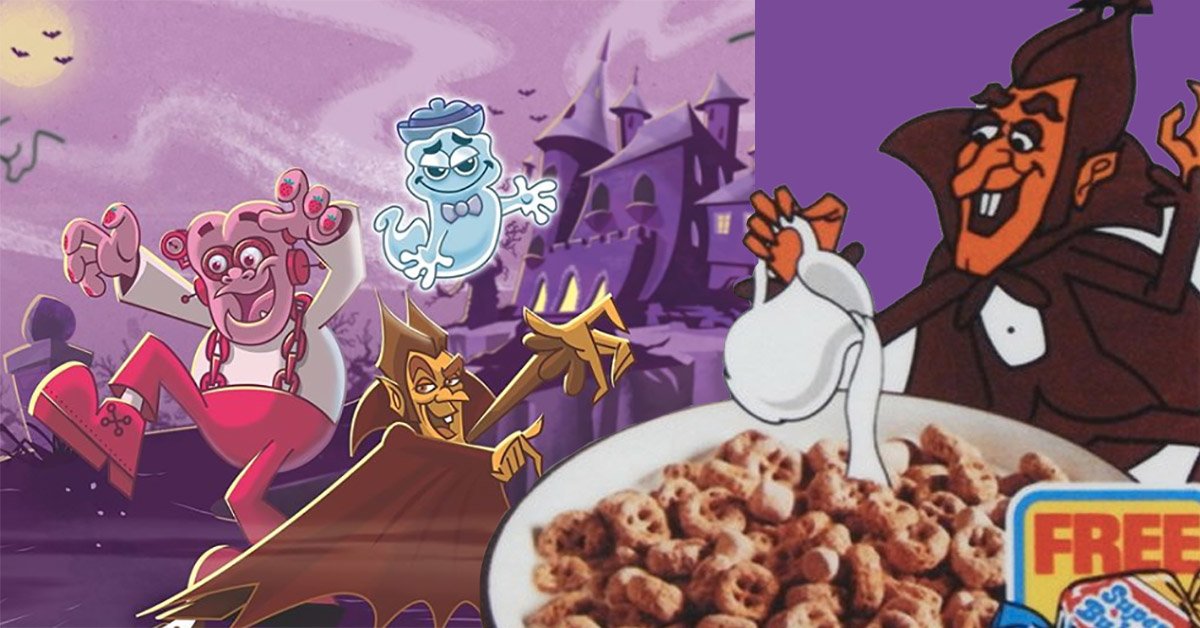 You can hardly blame the cereal giant General Mills for recognizing the potential of a movie universe based around its memorable monster characters. Combine the popularity of the fiercely clever LEGO movies with the dependable box office behemoth that is the Marvel Cinematic Universe, and it won't take long before you start to wonder: Is Count Chocula finally ready for his close-up?

In an Instagram post back in October, the cereal company seems to think the Count is ready, and so are his cereal sidekicks Frankenberry, Boo Berry, Frute Brute and Fruity Yummy Mummy. See the post below that calls for Hollywood's best filmmakers to help them make the General Mills Monster Cereals into their own cinematic universe: 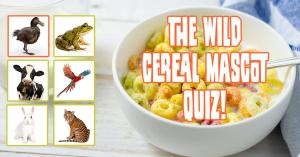 Can you guess the animals used for these popular cereal mascots?

Of course, kids who remember Linus the Lionhearted recognize that this notion of cereal mascots as onscreen stars beyond their own commercials is actually nothing new. Linus was the mascot for the discontinued Heart of Oats from Post Cereals, and his commercials were so popular that he got his own TV series. It originally aired from 1964 to 1966, but it remained on air in syndication through 1969. If you loved that cartoon, chances are your the target market for General Mills' unique monster movie project.

What do you think? Would you watch movies connected to these cherished characters or does the Count belong exclusively on the cereal aisle?

UnicornPrincess 44 months ago
This could have potential for being a not-so-scary comedy. :)
Like Reply Delete

Lantern 45 months ago
I just wish General Mills would bring back Team cereal, which they discontinued in the 90's. That was just about the best cold cereal ever - I used to eat it straight from the box!
Like Reply Delete

Kirsten 45 months ago
Am I the only one who thinks that the General Mills Monster Cereal mascots would be good in a Scooby Doo -type mystery show?
Like Reply Delete

harlow1313 45 months ago
How about a biopic of the great Mr. (George) Whipple? Now that's a story that needs telling.
Like Reply Delete

stephaniestavropoulos harlow1313 45 months ago
Are you referring to the American Physician, or the "Please don't squeeze the Charmin," Whipple?
Like Reply Delete

Pacificsun stephaniestavropoulos 45 months ago
Thanksgiving is going to be a tough holiday for you. So I send you good wishes, knowing how it is. Take care.
Like Reply Delete

Barry22 45 months ago
Shoot me now, please.
Like Reply Delete

Pacificsun Barry22 45 months ago
.... and yet we keeping opening up these stories over and over ....
Like Reply Delete