Where To Watch Shop Store Contact
Home / Stories / Long before he was Felix Unger, Tony Randall was a pal of Mister Peepers

Long before he was Felix Unger, Tony Randall was a pal of Mister Peepers

Randall tried to back out of the role that earned him an Emmy in 1954. 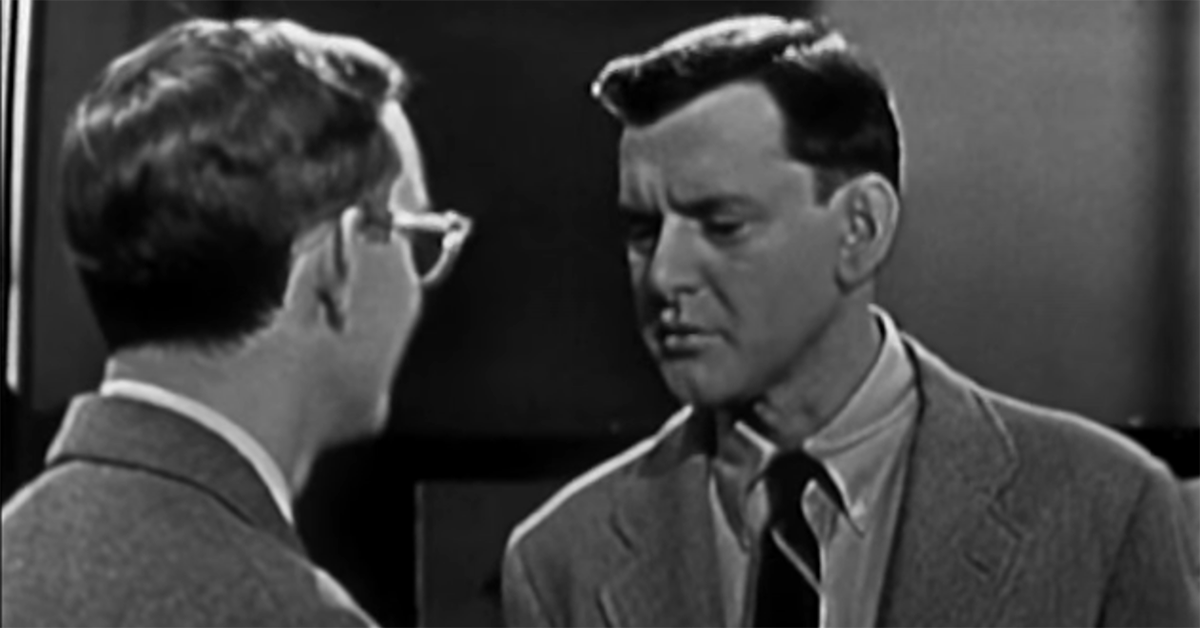 Today marks what would have been the 96th birthday of Tony Randall. The beloved star of stage and screen is no longer with us, but we will never forget his timeless role of Felix Unger on The Odd Couple. The fastidious half of the polar-opposite pals remains a classic television character.

But of course we all know that. On Mr. Randall's birthday, we wanted to shine a light further back into his career, to the early era of television. By the time Randall appeared on The Odd Couple, he was 50 years old, a seasoned veteran. Nearly two decades earlier, the Oklahoma native landed his first major television role on the NBC sitcom Mister Peepers. He wasn't certain if he even wanted the role.

When the 1952 fall television season kicked off, NBC had slotted Doc Corkle into its 7:30PM Sunday slot. The show was despised, not in the least by its sponsor, Reynolds Metals, who killed the sitcom after three weeks. Filling the gap was Mister Peepers.

While those of a younger generation will associate the name "Mr. Peepers" with an apple-assaulting monkey-man character on Saturday Night Live, this Peepers was a shy and sweet, if hapless, high-school teacher played by Wally Cox. Peepers was billed as "America's Favorite Science Teacher, Underdog, and All-Round Nice Guy." Randall was cast as his suave, worldly coworker and chum Mr. Weskit.

If Randall had had his way, we might have never seen him blossom onscreen. "At that time, I was just as interested in my career as a director as I was in acting, and I was directing an Off-Broadway show," Randall explained in an interview. They asked me to do Mister Peepers, just a one shot." Realizing how exhausted he would be fulfilling both gigs, Randall asked to get out of the television show. "They wouldn't let me out. I had to both," he said. "And that was the making of me."

In 1954, Randall earned his first Emmy nomination for the role. Check out a clip from the show:

As the decades passed, the show faded into obscurity, even as Wally Cox remained a fixture on Hollywood Squares. Because, as it was the practice of the time, the sitcom was broadcast live and filmed on Kinescope, the recordings of Mister Peepers were not of broadcast quality. Thankfully, modern archivists and technology have gathered and cleaned up some of the hundred-or-so remaining episodes for DVD release. 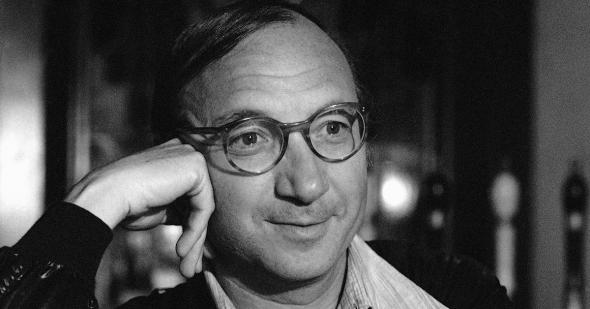 news
R.I.P. Neil Simon, Playwright of The Odd Couple, Barefoot in the Park and more 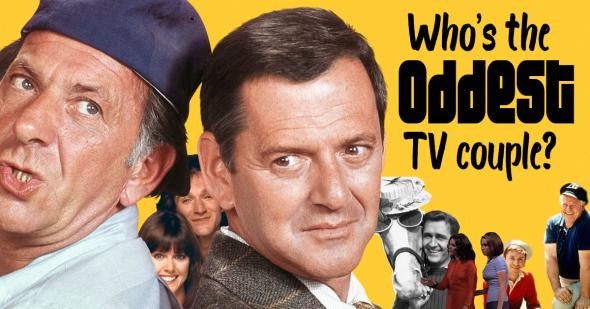 quiz
Pick: Who do you think is actually TV's oddest couple?
Are you sure you want to delete this comment?
Close