Where To Watch Shop Store Contact
Home / Stories / Kami Cotler fell out of The Waltons treehouse and her ''big sister'' took the blame
Did you know?

''I should have known better, and now my baby sister was hurt.'' Here's the story of one of the scariest moments behind the scenes of The Waltons. 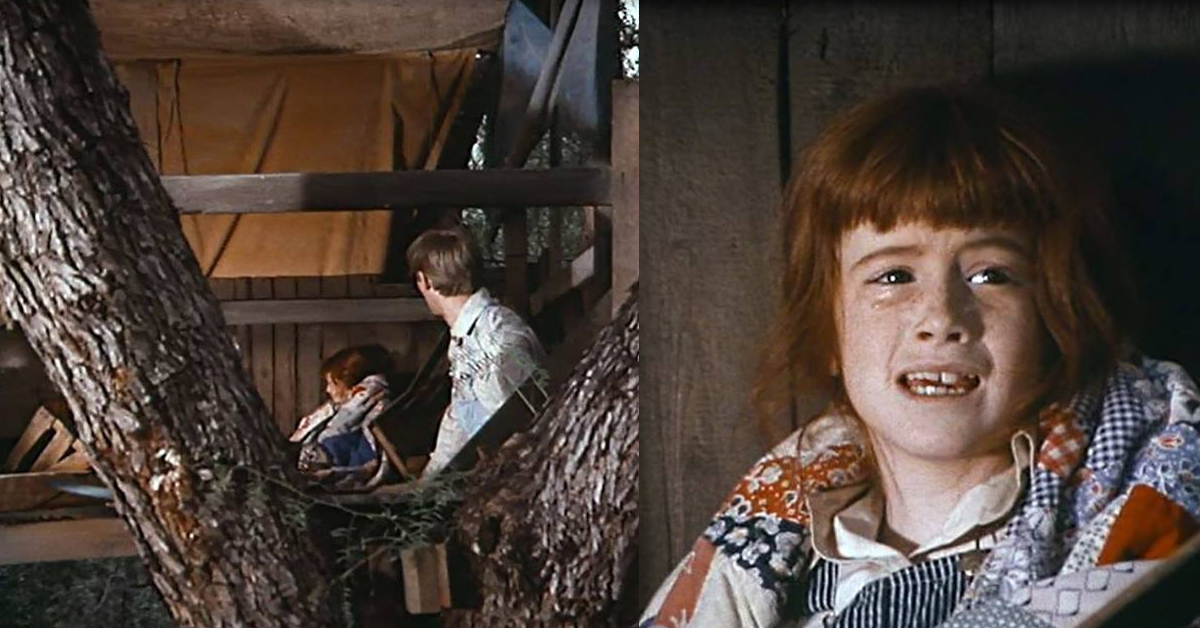 The Waltons kids had a treehouse that would be the envy of any kid watching, and all the kids on set have said they definitely enjoyed playing up in the treehouse between filming scenes.

It was a place of much merriment — until it became the setting of one of the scariest moments any of the Waltons kids experienced on set. As Mary McDonough told the story in her autobiography Lessons from the Mountain, a scene was being filmed at Ike Godsey's store that didn't involve Erin, Elizabeth, or Jim-Bob. So, the actors who played those characters decided to climb up into the treehouse to goof off for a bit.

"It was a pretty fair climb up that pepper tree," McDonough said. "The entrance was a square cut out in the floor, and we climbed in and just sat there, talking and looking around."

It was just another idyllic day on set until McDonough heard little Kami Cotler scream. Cotler played Elizabeth, the youngest Walton sibling, and in a Facebook post, she once confirmed she was seven years old when she fell out of the treehouse.

Perhaps no one on set was more scared than McDonough, who helplessly watched her "baby sister" drop out of the treehouse in horror.

"I heard a scream," McDonough wrote. "Kami had stepped back through the hole in the floor, fallen, and hit her head every inch of the way down." 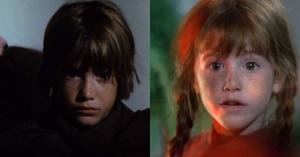 "I was horrified, and I don't even remember getting myself down," McDonough said, remembering it was Jim-Bob actor David Harper who reached Kami first.

McDonough tried to comfort Kami until it was time to go to the hospital.

"She had a lump on her head the size of a lemon," McDonough said.

"They didn't let me play up there after that!" Cotler wrote on Facebook, seemingly laughing the incident off.

But for McDonough, it was hard to let go of the guilt she felt at not keeping a better watch on Kami. The lessons she learned on the mountain about caring for her family had clearly already gripped the Erin actor's heart.

"I was miserable," McDonough said. "I was the oldest, and I felt it was my fault. I should have known better, and now my baby sister was hurt."

Unfortunately for McDonough, nobody told her that it wasn't her fault that Kami fell. Accidents happen!

That night, McDonough said she prayed for forgiveness and wished she had been the one who had taken the fall instead. She got so down on herself, she convinced herself she would eventually be punished for being such a neglectful big sister.

But the punishment never came, and like the most shockingly resilient of kids, little Kami bounced back.

"My cloud didn't dissipate until after I saw Kami the next day and saw she was all right," McDonough said.

"The treehouse was my favorite place to play," Cotler wrote on Facebook, clearly wishing she'd spent more time in the tree, even after her fall.

In her book, McDonough couldn’t help but agree that a lot of fun was had, right up until this moment put an end to playtime with Kami in the treehouse for good.

"It was so fun to be up there with the bird's eye view of the house, the yard, and the mill," McDonough said. 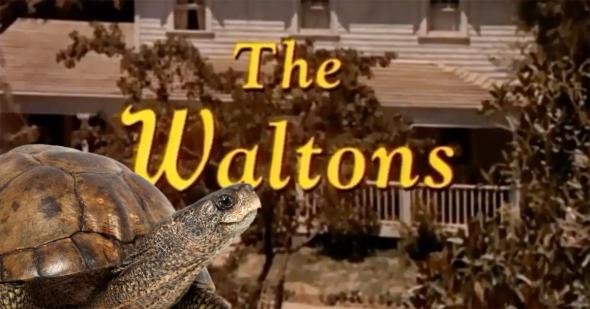 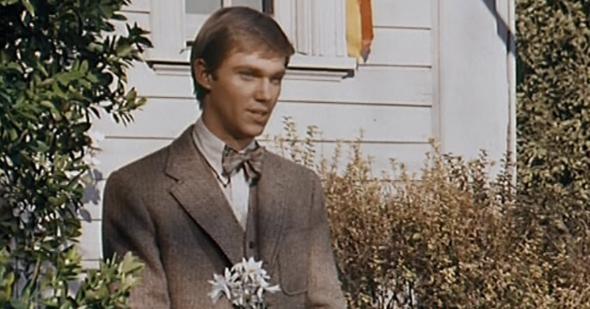 Did you know?
John-Boy's graduation day is even sweeter when you know the real story behind his secondhand suit 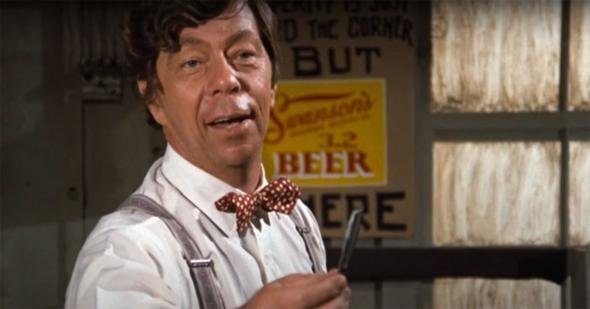 Did you know?
Joe Conley of The Waltons was about to quit acting when he got cast as the singing shopkeeper Ike Godsey
Are you sure you want to delete this comment?
Close

Tlor 24 months ago
That is one odd story, maybe a baby under the age of 5 would 'fall thru the hole' but at 7 years old you have a lot more sense than stepping through a hole in the floor, after all that is how she got in the tree house in the first place!
Like Reply Delete

24 months ago
That was a sweet story. I am like that too. I looked after my little sister too. Back then children as young as six were responsible for the younger children. Our neighbors toddler sat out in the middle of the street and I ran and grabbed him from the road so he wouldn't get hit by a car. Plus I was left in charge of my younger sister and a four year old and three five year olds when I was nine. My sister and I were at a nursery in a church. There was only one woman caring for the six of us older children plus three babies. So I was left in charge if the preschooler and the kindergartners plus my sister when we played outside. I protected these children. I understand Mary Beth's concern for Kami.
Like (3) Reply Delete

Tlor SheriHeffner 24 months ago
My daughter got her own babysitting job at age 9 watching a baby so the Mom could go to the gym. We never found it odd or wrong, nowadays you leave your child under 14 you could get in trouble. Not sure where that law came from but thank God it was after mine were all adults! If kids had more responsibility there wouldn't be half the troubles there are now!