In 1969, Snoopy and Charlie Brown were part of the Apollo 10 space mission

Snoopy and Charlie Brown orbited the moon... in a way.

In 1969, the characters that audiences had grown to know and love from Peanuts comic strips leapt onto the big screen with their first feature film, A Boy Named Charlie Brown. Charlie Brown, Linus, Lucy, Schroeder, and of course, Snoopy, charmed on the big screen and the movie became a critical and box-office success.

However, Charlie Brown's trip to the spelling bee wasn't the only journey that the Peanuts gang would take that year. The Charles M. Schulz Museum says that "It is difficult to imagine—although some remember it well—the excitement that the race for the moon invoked [over] fifty years ago. As the decade of the 1960s was coming to a close, America and the rest of the world waited with great anticipation to see if NASA could achieve President John F. Kennedy’s challenge, put forth in May 1961, of putting a man on the moon by the end of the decade."

According to The Times Herald, "Schulz, a staunch advocate of manned space exploration, allowed his characters to be used by NASA and Apollo contractors to promote the project with the hope that Snoopy would provide a necessary touch of humor to the very serious and exacting business of designing, manufacturing, and testing man-carrying space vehicles." 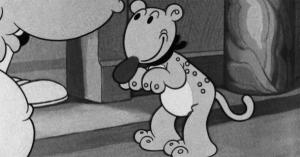 Did you know?
Eugene the Jeep was the Snoopy of his day and possibly inspired the Jeep SUV

The Schulz museum says that "Consequently, it was a very great honor, indeed, when the crew of Apollo 10 chose to nickname their command and lunar modules Charlie Brown and Snoopy, respectively. The flight of Apollo 10 in May 1969 was the 'dress rehearsal' for the lunar landing that was scheduled for July 1969. Astronauts Thomas Stafford and Eugene Cernan piloted 'Snoopy' within 50,000 feet of the lunar surface as they scouted the landing area for Apollo 11 while John Young orbited the moon in the command module 'Charlie Brown.'"

Of course, that wasn't the first time Snoopy worked with NASA, nor would it be the last. In fact, the previous year, NASA had made Snoopy their official safety mascot! To this day, the Silver Snoopy Award program is used to encourage safety in NASA employees and contractors, and the accompanying Silver Snoopy pin is a highly-coveted honor. 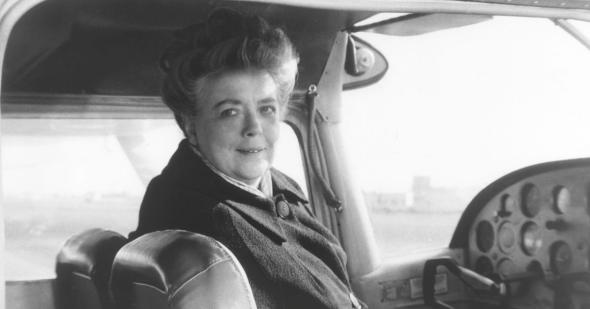 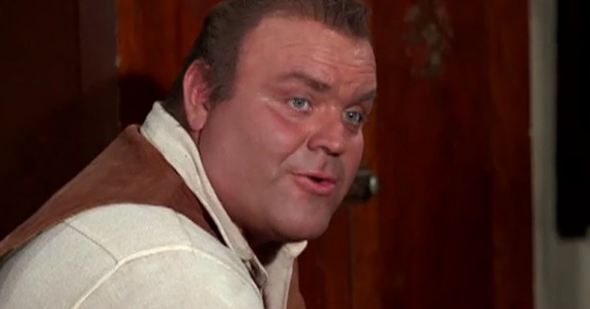 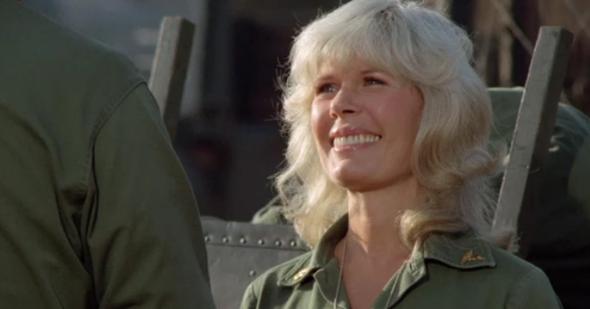 M*A*S*HDid you know?Finale
The book Winchester gives Houlihan in the M*A*S*H finale contained a real, heart-warming message for Loretta Swit
Are you sure you want to delete this comment?
Close

Todd 5 days ago
I remember that well! Life magazine did a spread on it with the Apollo Astronauts posing with a snoopy doll. Snoopy was THE mascot of the late 1960s, I was about 11 years old, and I owned just about every Peanuts compilation paperback. When I was 12, in 1969, I had open-heart surgery. Those books brought me more joy than any pain medication! GOOD GRIEF!
Like Reply Delete

Or drag a file here to upload
VaughnBaskin 10 days ago
I Would not be surprised if MeTV brings "The Charlie Brown And Snoopy Show" to their Weekday morning lineup in 2023!
Like Reply Delete

PaulKellogg 10 days ago
"Snoopy" the Lunar Moduale was abandonned in orbit, so wherever it is, if it's still in orbit somewhere, it is intact and a time capsule.
Like Reply Delete

Runeshaper 11 days ago
Way to go Snoopy and Charlie Brown!
Like Reply Delete

Michael 11 days ago
Wasn't there something about "the Beagle has landed"?
Like (1) Reply Delete

tootsieg Michael 11 days ago
I think so. Does sound familiar.
Like (1) Reply Delete