''No one would listen to crazy little Lucy, so she had to be truthful,'' Burnett said. 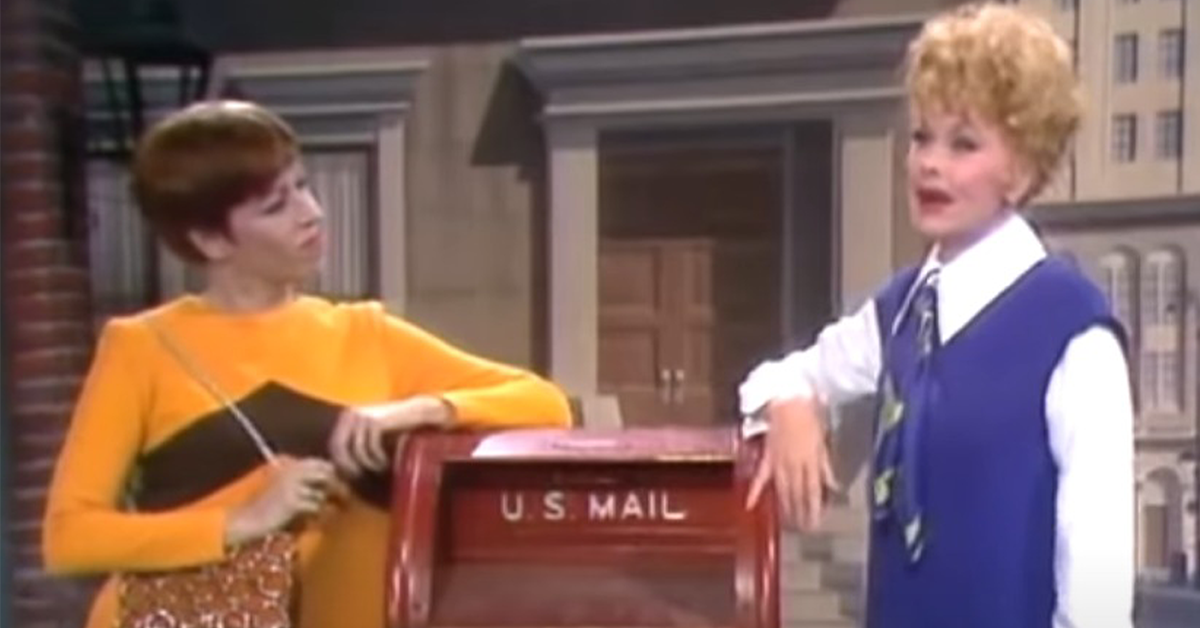 Friendships are unions that can last a lifetime. For Carol Burnett and Lucille Ball, the iconic duo's bond inspired many generations of women comedians to enjoy the gift of laughter and speak up for themselves.

Both women are loved for many reasons, but Ball had a reputation for being ''tough,'' and she had a perfectly good reason, according to Burnett. In an interview with the Television Academy, The Carol Burnett Show star spoke about how The Lucy Show actress didn't censor herself.

"She never censored herself, from here to here," Burnett said as she pointed to her head and mouth to demonstrate that Ball said whatever came to her mind. "Whatever she said, she was thinking. And sometimes it came out like, whew. She'll say, 'What's that light up there for? What are you doing with the light?' (to the lighting guy). He'll say, 'Lucy, I'm doing the such and such.' She'll say, 'OK, let me see.'" 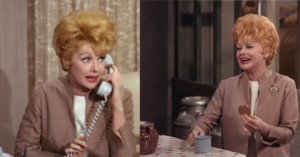 If the worker, for example, had the right lighting, Lucille would give him the 'OK' to proceed. Burnett said, "She wasn't trying to pick on anybody, that's just the way she was, and they would lay their lives down for her because when she said 'that's great,' she meant it. When she said 'that stinks,' she meant it, but it was never personal."

Burnett then told a story about when she and Ball went out for dinner. The I Love Lucy star told her friend that she was lucky to have her husband, Desi Arnaz, with her to handle things like talking to writers.

"[Ball] said Desi would deal with the writers; he would deal with the scripts." According to Burnett, Ball said, "all I had to do was come in on Monday and be Lucy. I didn't have to do anything but perform... Then we got divorced. That's when they put the 'S' on the end of my name."

Burnett continued, "she had to get tough. No one would listen to crazy little Lucy, so she had to be truthful, and it was unheard of for the women to do that."

Burnett revealed that she was scared to speak her mind on The Carol Burnett Show, saying, "If I didn't like something, I would say, 'you know, maybe it's me, but I'm just not very good in this sketch. It was my way of getting around, and I didn't want anybody to get mad at me."

The actress evolved and began sharing her opinions or her likes and dislikes. She said, "I realized that 'no' could be a complete sentence, and I don't have to explain myself too much as long as you say it nicely. Like, 'you know, this just doesn't work for me." 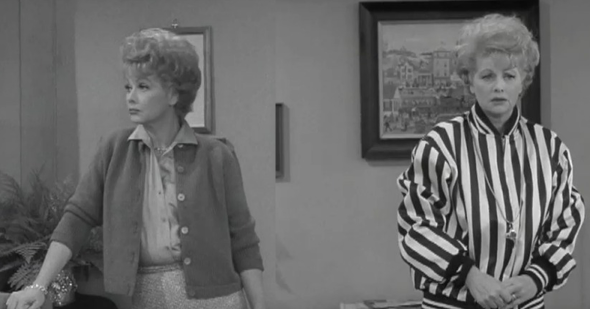 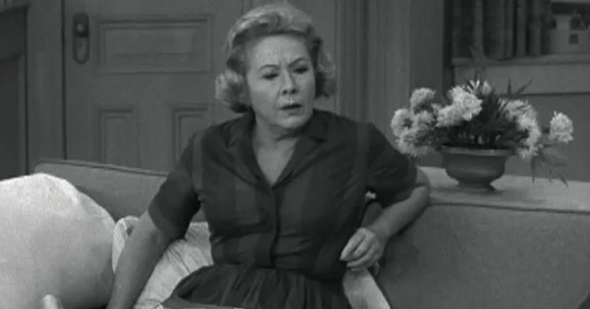 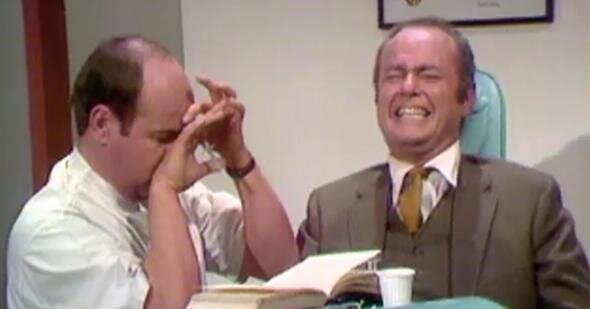 Carol BurnettThe Carol Burnett Show
Tim Conway confirmed he made Harvey Korman wet himself during The Dentist sketch on Carol Burnett
Are you sure you want to delete this comment?
Close

woodtree65 27 days ago
I'd say Lucy Ball had to be tough, as well as get tough.
Like Reply Delete

MichaelSkaggs 1 month ago
They are two badly needed role models for young women of today. Polite, but not letting others walk all over them.
Like (1) Reply Delete

Wufferduck 1 month ago
All I know is Lucy saved Star Trek. I wonder if Carol Burnett and her talked about that?
Like (1) Reply Delete

Pacificsun 1 month ago
If that was the same Joe Hamilton, as Producer, to whom she was married until '84. Didn't she have him to back her up on a lot of decisions? But maybe they weren't the same people.

In Lucille Ball's case, they not only divorced their marriage but their business partnership. Cold Turkey. It was an earlier decade, and she was among very few women (as written in the article) with executive positions. Much less the head of a studio, also responsible for the payroll, hiring and firing. In terms of Producer, Joan Harrison was another (either for AH or PM). But LB assumed 100% responsibility for everything. And, many classic TV favorites used the Desilu Studios.
Like (2) Reply Delete

cperrynaples 1 month ago
Lucy was a tough parent as well! Lucie Arnaz said her mother wouldn't let her and Desi Jr. watch Goldfinger because of the naked painted woman! And we all know how she felt about DJ dating Patty Duke!
Like Reply Delete

Pacificsun cperrynaples 1 month ago
IMO, she reflected the positive expectations of the day. Must've been tough, among the Hollywood Elite.
Like (1) Reply Delete

Andybandit 1 month ago
I still think Harvey Korman and Tim Conway skits are hilarious. I love when Tim Conway is a guest on TCBS.
Like Reply Delete