Enid Jaynes shared a kiss with Chuck Connors – while they were both in character, of course! 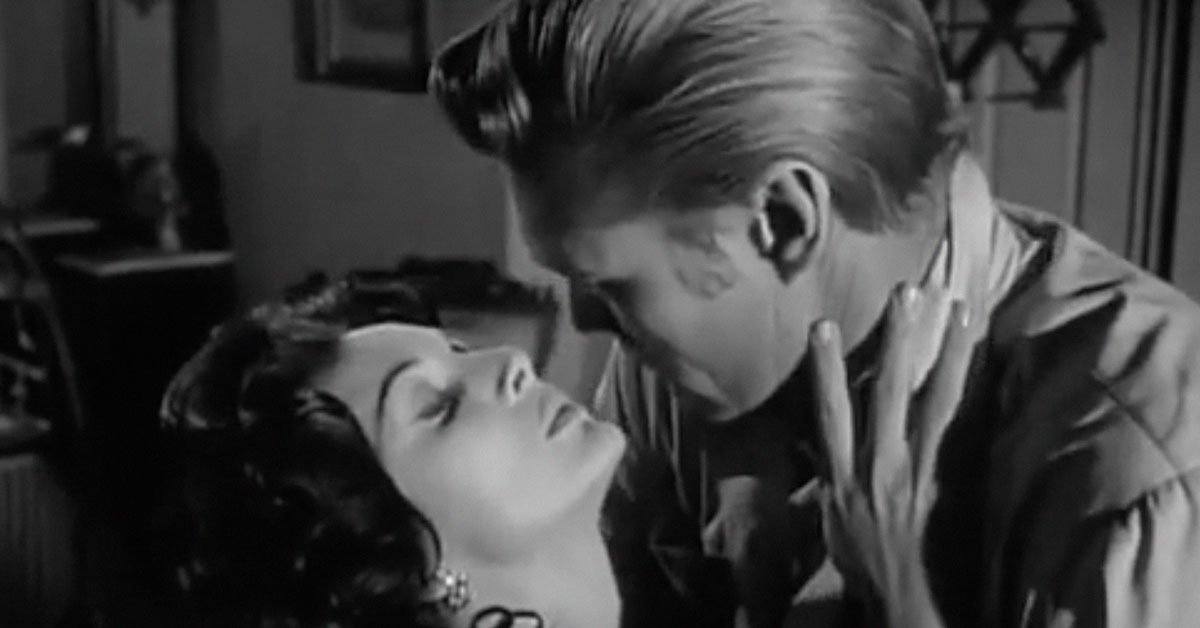 As an article at the time put it, "The so-called 'advantages' of being a producer's wife can have very definite disadvantages." The line was in reference to actress Enid Jaynes (sometimes credited as Enid Janes) who appeared six times on The Rifleman. She was married to one of the show's producers, Jules Levy, and though that undoubtedly made it easier to get cast on the show, she wanted challenging roles that she could really sink her teeth into. Levy and the other producers knew what she could do and gave her some of the most dramatic scenes in the entire series.

She played a woman sick with yellow fever in "Panic," a deaf woman who is violently attacked in "The Quiet Fear," and a mother who gives birth while holed up with Lucas in an abandoned saloon in the two-parter "Waste" (written by Trackdown star Robert Culp).

But arguably her most memorable turn on The Rifleman was in the earlier two-part episode "The Wyoming Story." Jaynes stars as Aggie, a woman who desperately wants to leave her life working in a saloon behind and start anew.

In Part 1, McCain's cattle have been wiped out by disease but he can't afford to buy a new herd. In order to raise the funds, Lucas takes an undercover assignment from the U.S. government.

His mission brings him to Wyoming, where he masquerades as a brash outlaw. He meets Aggie, who takes a liking to the tall stranger. When she finds out who he really his, she visits his room late at night and asks Lucas to take her with him when he leaves. They share a passionate kiss but Lucas chooses to do things his own way, leading to a violent and ultimately tragic conclusion.

Enid Jaynes was praised at the time for giving "one of the finest performances" on The Rifleman that season. The entire two-part saga is a dramatic tale not just for Lucas but also for Mark, who is left alone in North Fork not knowing when, or if, his father will return. 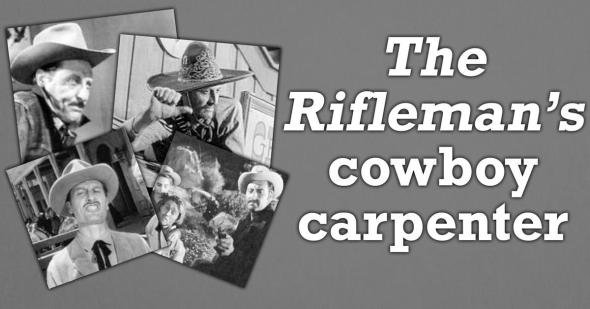 did you know?westerns
A background actor in The Rifleman helped Chuck Connors build a treehouse 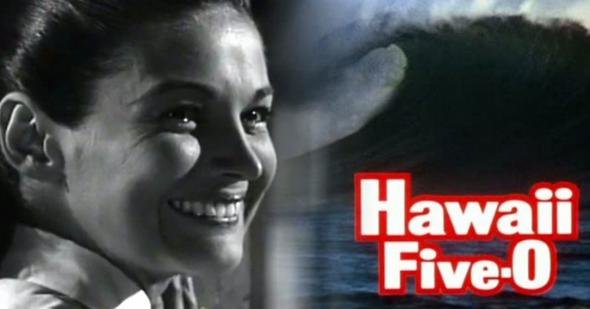 Did you know?Westerns
Here's how Hawaii Five-O ties into The Rifleman's love life
Are you sure you want to delete this comment?
Close

Mac2Nite 22 months ago
She was also in the movie Geronimo [1962] with Chuck Connors.😊
Like (1) Reply Delete

MarkSpeck Mac2Nite 22 months ago
And an episode of Burke's Law, "Who Killed Purity Mather?", her role being that of 'Witch Woman', which may have been the murder victim in the episode.
Like Reply Delete