The new series brings a self-deprecating approach as it picks up the story 30 years later. 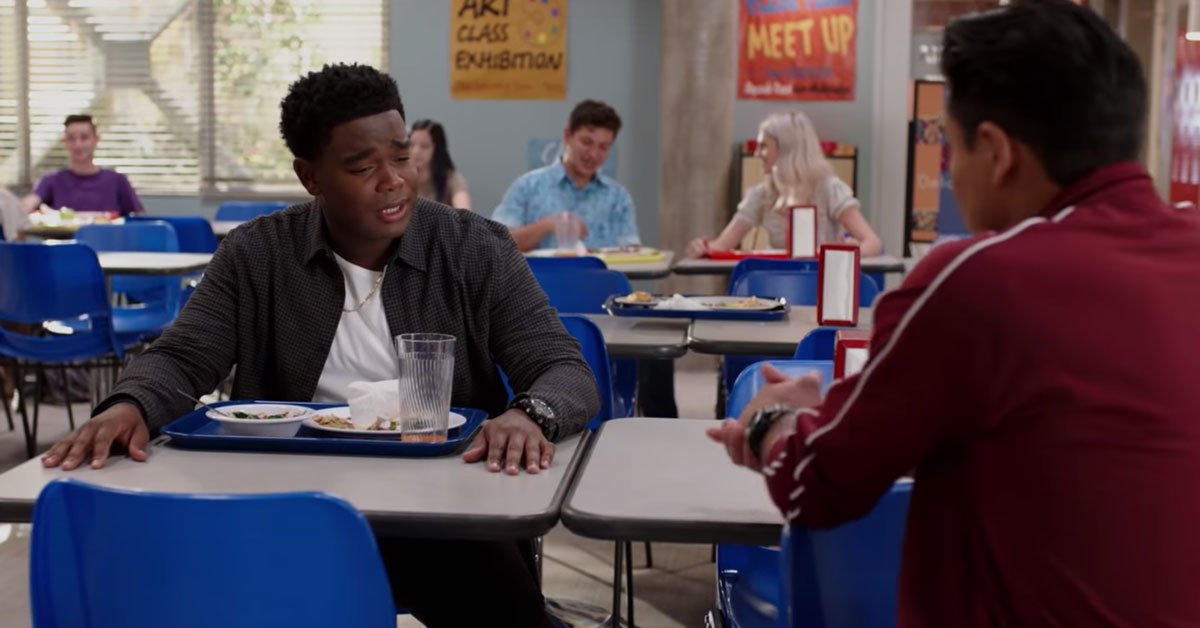 With the rise of broadcast television networks creating their own streaming platforms comes the need for content exclusive to those platforms. While original stories can sometimes hit the mark, reboots and sequels are usually more of a sure bet. Making a new version of something audiences already know and love should guarantee at least some eyes on the project.

Creating something that actually looks good also helps. NBC's new streaming service, Peacock, appears to have done both with the new Saved by the Bell. The series is a sequel to the popular '90s teen sitcom, picking up the story 30 years later.

Zack Morris is now the governor of California and has a lookalike son at Bayside High, where Zack’s high school pal, A.C. Slater, teaches gym class. Jessie Spano got her doctorate degree and is now the school’s guidance counselor, as Slater quips at the beginning of the trailer, "Yo, Mama… Sorry, Dr. Mama."

But the real strength of the show, at least in the trailer, are the new batch of high schoolers. Main character Daisy now has Zack's power to freeze the world and talk to the camera after calling "Time out!" She and her friends Aisha and Devante try to adjust after transferring to rich-kid-central Bayside High.

A new generation brings a fresher, more meta-humor to the show — even poking fun at the original. When Slater pulls a classic TV-teacher move by sitting backwards in a chair, Devante points out how he's "never actually seen anyone do that in real life."

Watch the trailer below. 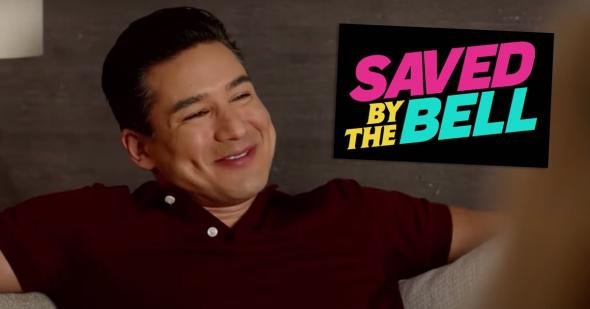 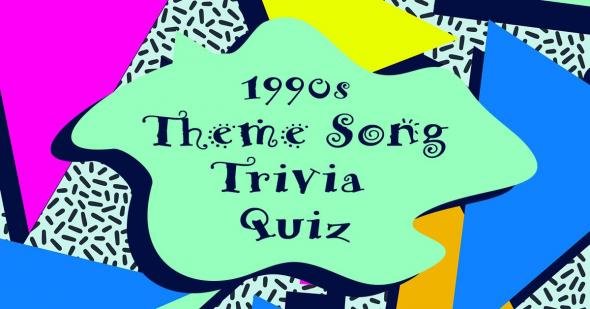 JillYoung 13 months ago
I love watching Save By The Bell. The reboot stinks, the original will always live in my heart! I just love the original actors! Nothing is the same without Mr. Gerald Belding! Full House the same way! Fuller House is not the same as the original series. Why do shows reboot? Stop rebooting our childhoods!
Like Reply Delete

mlq797 14 months ago
You can’t beat the Original Saved by the Bell, but reboot of the show not impress.
Like Reply Delete

LittleMissNoName 20 months ago
Reboot, gag! To modern for my delicate taste buds.
Like (5) Reply Delete

texasluva 20 months ago
I was Saved By The Bell by not watching-Kept the Screech(ing) out of my ears. Well at least he got to serve 3 years in The Big House
Like (2) Reply Delete