Which of these cats looks most like its Gilligan's Island character?

These seven kitty castaways are stuck in tropical paradise. Which one is your favorite? 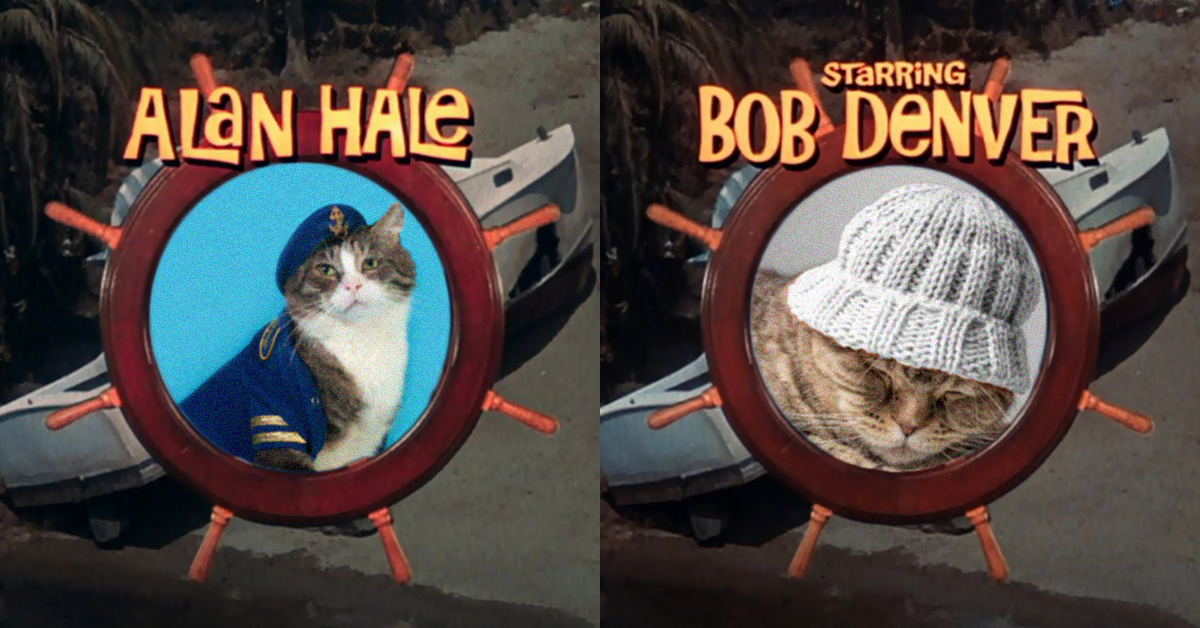 Everyone can name the seven castaways on Gilligan's Island. You know how the theme song goes: "With Gilligan / The Skipper, too / The millionaire and his wife / The movie star / The professor and Mary Ann…"

But have you even wondered what the gang would look like as cats? We did. So we scratched around the Internet to find the purr-fect match for Bob Denver, Alan Hale and cast.

There's no way these kitties are getting off the island — they're afraid of the water.

And if you recall "The Friendly Physician," there was an episode where cats and dogs switched brains. Hmm… Gilligan's Island as dogs? 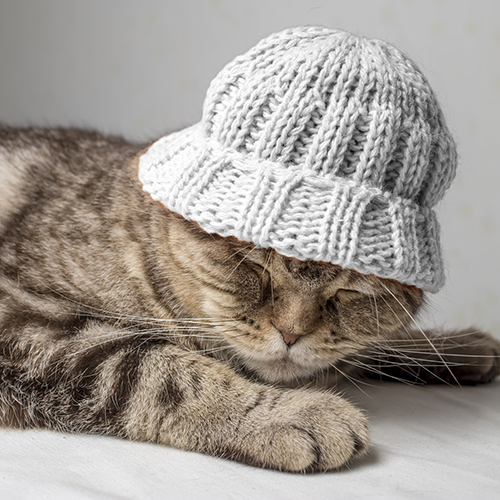 Doh! He's done it again. He's goofed up so much he can hardly stand to look. 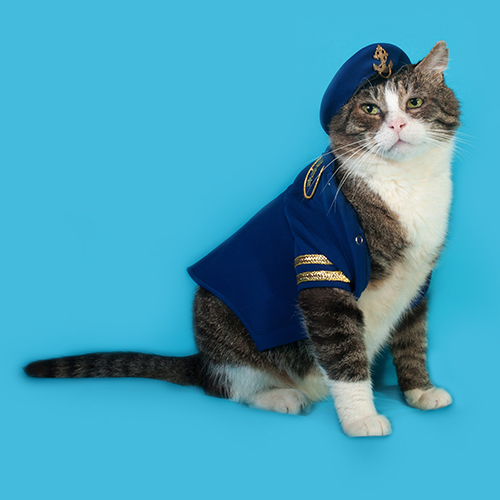 A Navy man through and through. 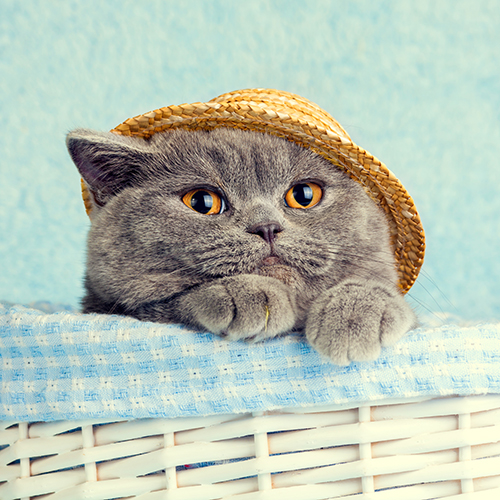 The rich guy enjoys only the finest cuts of fish and batting a golf ball around in the sand. 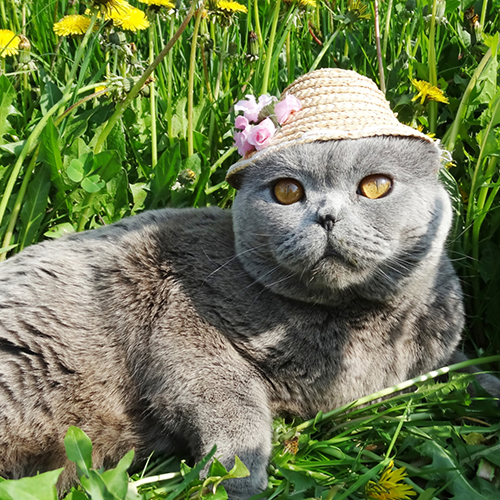 Lovey does love her hats. 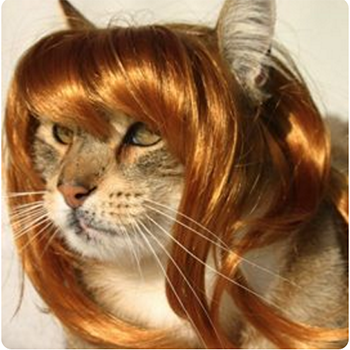 The redhead bombshell sparked the ultimate debate of the 1960s — Ginger or Mary Ann? 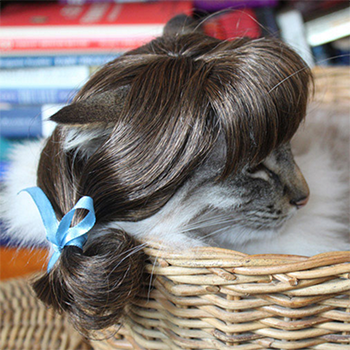 She's the all-American girl in pigtails. 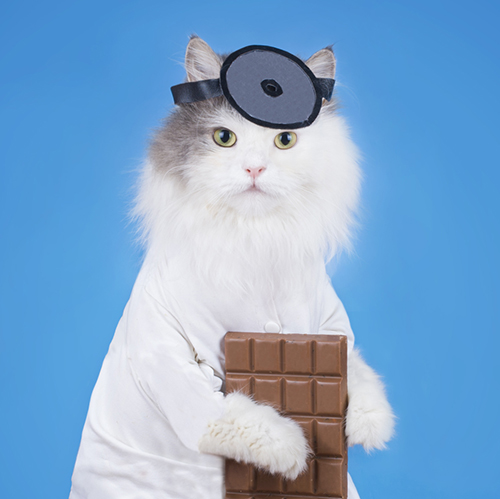 This brainiac can build anything out of some catnip and bamboo. Okay, probably a scratching post, but still.

idkwut2use 10 months ago
I'd go with Thurston or Skipper. They seem to have the vibes. Feel like there are cats who'd look like the ladies without needing wigs.
Like Reply Delete

SteveTimmins idkwut2use 10 months ago
The Skipper cat is too thin.
Like Reply Delete