If only some of these characters were real. 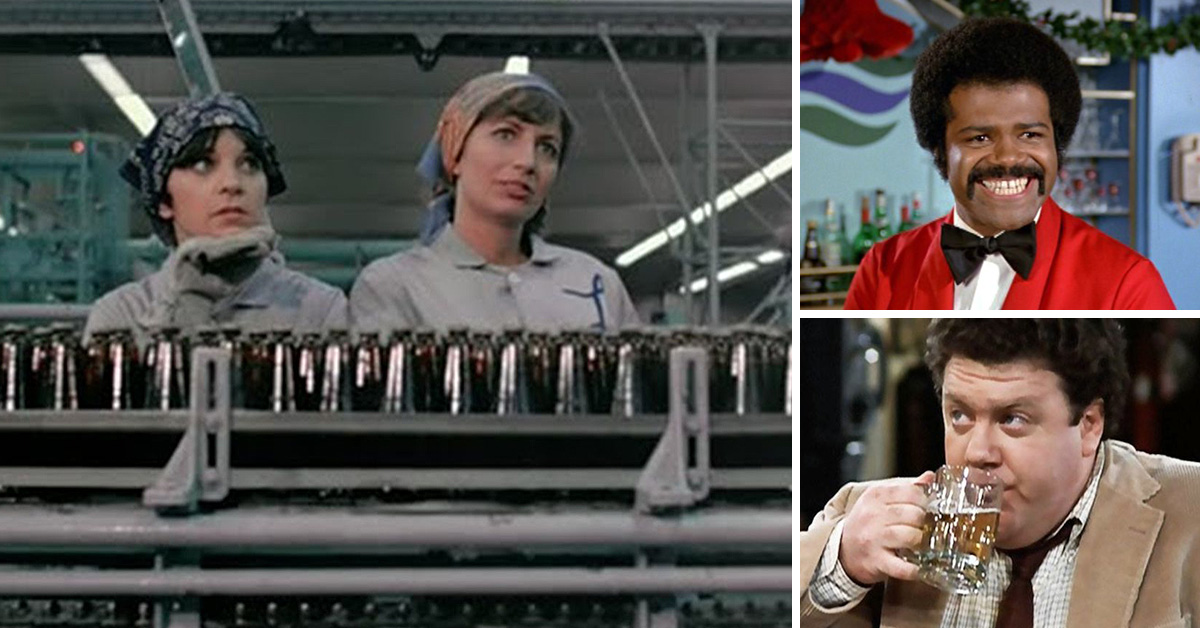 Through watching our favorite shows, we begin to form faux friendships with our beloved characters. Some of those friends we'd like to hang out with more than others.

In honor of National Beer Day, we're celebrating those fictional friends with whom we'd like to grab a beer in our dreams. Each of these nine characters offers a different experience, but nonetheless they'd all be so fun to hang out with. 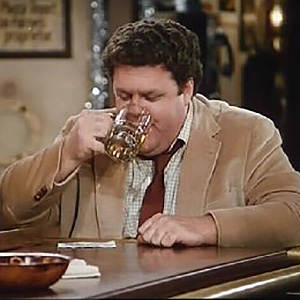 The bar's most valuable patron, Norm would probably buy us a beer and put it on his massive tab. A free beer and laid-back conversation? We can't say no to that! 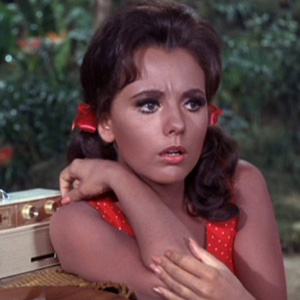 Mary Ann is a fan favorite, so it makes sense we would rather grab a beer with her than any other castaway. She's down-to-Earth, easy to get along with, and a genuinely good person. The only problem is — assuming we're on the island — we'd probably have to make our own beer, which means the Professor would have to tag along. 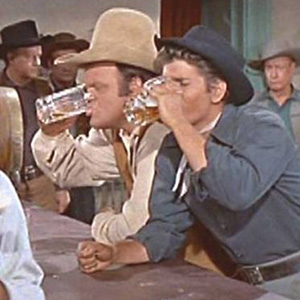 Don't let his big frame fool you. Even though Hoss is 6' 4", he's a gentle giant who really cares about his friends and family. He's the type of friend who's always up for getting another round, and even puts it on his tab.

Isaac is the type of bartender you consider a friend. We wouldn't imagine going to any other bar than the one where he works. Not only would he give us a free beer, but he'd probably throw in a cocktail as well. 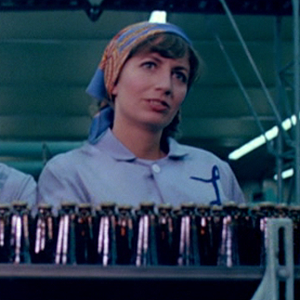 Sure, Laverne can be somewhat of a cynic and less perky than Shirley. But sometimes that's the kind of person we need when we go out to blow off some steam. She might get a discount from the Shotz Brewery too, or at least explain to you how your beer is made. 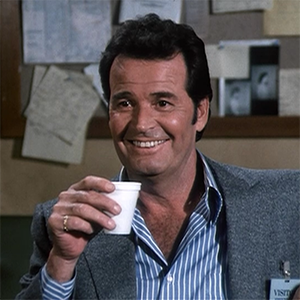 Jim would be the kind of friend we grab a beer with every once in a blue moon. His demanding schedule as a detective and his constant string of dates keep him pretty busy, but that means it's all the more meaningful when we actually get to hang out. We wouldn't mind just kicking back outside his trailer on the beach. 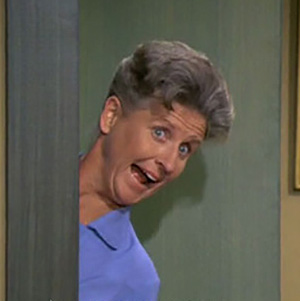 We know what you're thinking, but hear us out on this one. Alice is down for anything, so naturally she'd be a lot of fun to spend time with outside of the Brady's house. Also, we'd love to pick her brain about how she really feels about the family (and Sam). 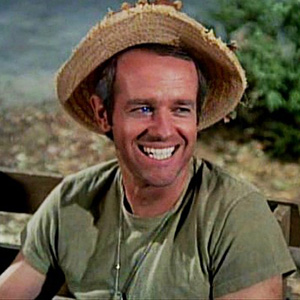 B.J. is the type of friend we find later in life, but once we meet him we don't know why it took us so long. He's the jokester friend with a heart of gold, and grabbing a beer with him always puts us in a better mood. 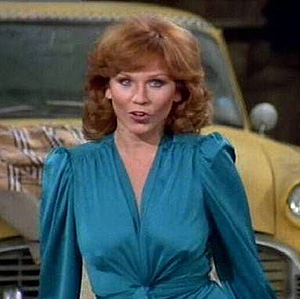 Elaine is a friend who would stick with us through thick and thin, despite her own ups and downs in life. She's always reliable to grab a beer with, so we can't help but pay for the first round.