These programs made our sick days much more bearable. 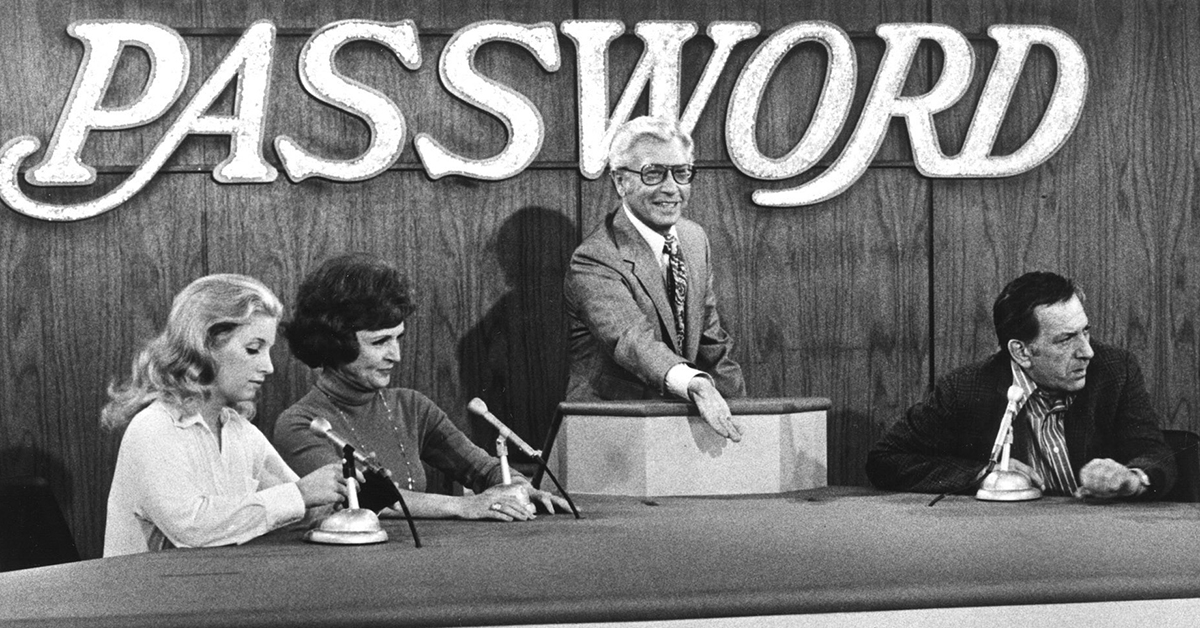 It was never fun to be sick as a kid, but it helped knowing there was a great daytime TV lineup ready for us on the days we stayed home. Even though the flu kept us from going to school, we actually learned a lot from programs like Jeopardy! and Let's Make a Deal.

Here's what kept us entertained while we stayed home from school with the flu. Tell us, did you watch any of these? What did we forget to include? 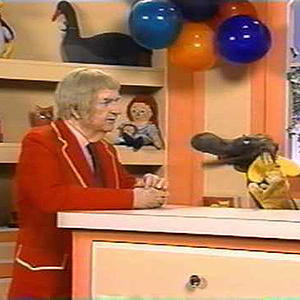 If you were up early enough, you probably started your day with the Captain and Mr. Moose. 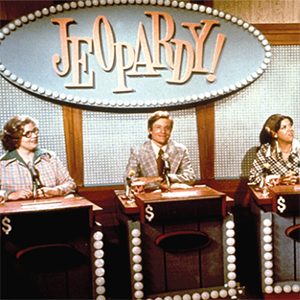 It didn't matter that you weren't in school, especially because you were gaining knowledge by watching Jeopardy! during your sick days. 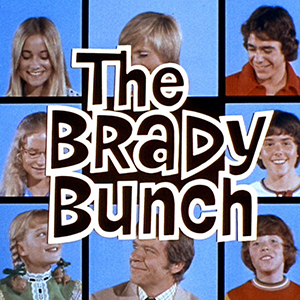 Chances are, your parents controlled the TV during primetime and didn't want to watch The Brady Bunch. But when the show started reruns during the day in 1975 at 11:30AM, sick days were the perfect time to catch up on how the Brady kids were doing. 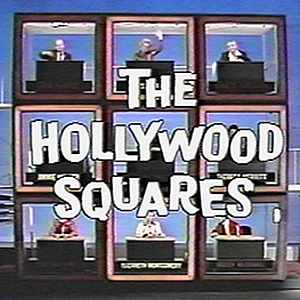 While in a daze, you might have asked yourself, "was that The Brady Bunch theme song or The Hollywood Squares?" Other than that, nothing was similar about these two shows. It was fun to see some of your favorite celebrities ham it up while playing tic-tac-toe, even though your mom probably cringed whenever Joan Rivers answered a question.

5. Days of Our Lives 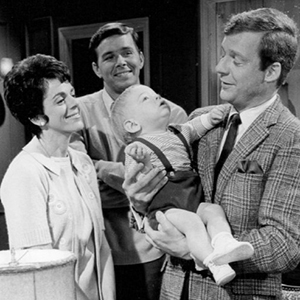 At this point in the day, you had to sacrifice the TV so your mom could watch Days of our Lives (or another soap opera like The Guiding Light, As The World Turns or All My Children). If your mom felt sorry for you, she would let you watch with her, and you would feel like an adult.

6. The Price Is Right 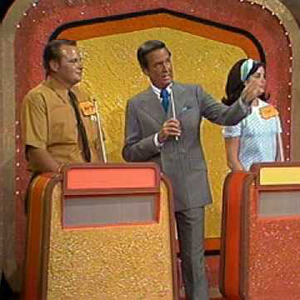 Instead of taking an economics class, you learned about pricing trends for common goods on The Price Is Right. Bob Barker was so good as a host, he kind of became your second caregiver. 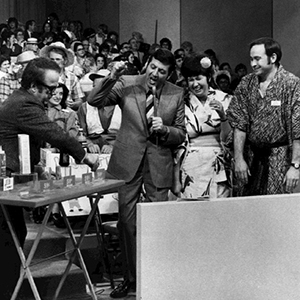 Was there really a huge difference between The Price is Right and Let's Make a Deal? It didn't matter, as both shows were entertaining enough to get your mind off the stomach flu. This one was fun to watch too because of the crazy costumes people wore. 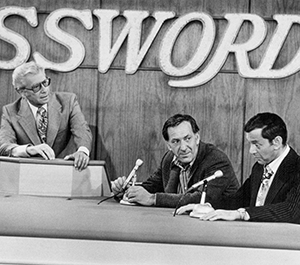 You may have been frustrated a few times when the celebrity couldn't guess the password, but that was the whole fun of it. And if Betty White guest starred on a day when you were sick, you knew you hit the jackpot. 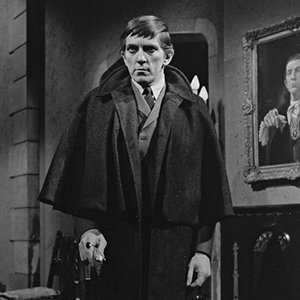 As the day came to a close, there was only one more program worth watching: Dark Shadows. The supernatural soap opera was must-see-TV, especially when Barnabas Collins joined the cast after the first season.

MarioSmith 32 months ago
The Match Game with Gene Rayburn.
Like (3) Reply Delete

RedSamRackham 32 months ago
* Also there were the locally produced kiddy shows! ☺
Like (1) Reply Delete