Where To Watch Shop Store Contact
Home / Stories / The overlooked cop show 'The Detectives' was the source of so much 1960s sci-fi
Did you know?

What other show featured Batman and the creator of Star Trek introducing karate to America? 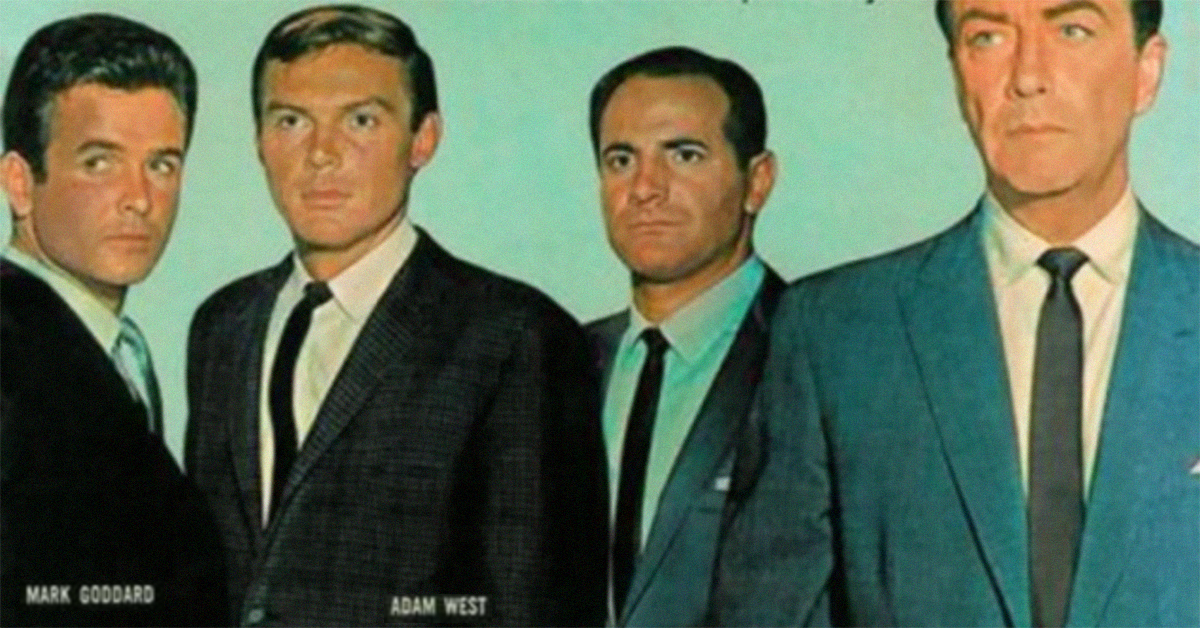 Find a list of the TV shows with the highest Nielsen ratings circa 1960. You will not find The Detectives anywhere in the Top 30. Even forgotten series like The Garry Moore Show and Checkmate fared better. This is hardly a knock on the quality of The Detectives, which produced nearly 100 episodes. This was the golden age of television, after all.

Nevertheless, The Detectives was a successful star vehicle for former film leading man Robert Taylor. The show eventually became titled Robert Taylor's Detectives. His wife, German-born Ursula Thiess, appeared on the series, as well, making it a family affair. The show's popularity led to a tie-in comic book series, too, published by Dell.

But this is not the reason we are talking about The Detectives today.

The importance of The Detectives in hindsight is that the show gathered talents behind Star Trek, Batman, Lost in Space and more. Let's take a look at some big names from the credits. 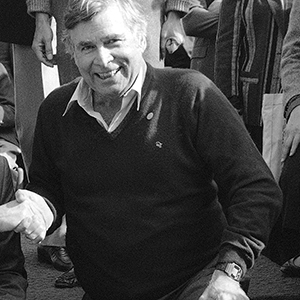 Before he was a sci-fi pioneer, Roddenberry was a martial arts pioneer, believe it or not. The budding Star Trek creator earned two early credits for screenplays in early 1960 during the first season of The Detectives. The most fascinating of the pair was "Karate," episode 13, which is perhaps the earliest use of karate on American television. Karate is the suspected link behind a series of murders. Robert Taylor's character, Captain Matt Holbrook, even picks up some of the moves himself. 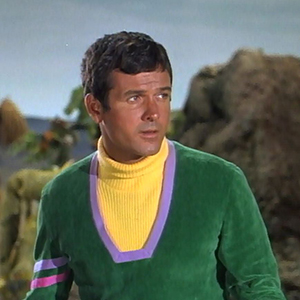 The Detectives had several ties to notable TV Westerns, being a production of Four Star Television, the production company behind The Rifleman, Wanted: Dead or Alive, Trackdown, Johnny Ringo and more. Mark Goddard got his big break on Johnny Ringo, playing Deputy Cully. The actor joined The Detectives at the start of the second season, as Det. Sgt. Chris Ballard. The role showcased Goddard's action chops and served as a springboard into Lost in Space, in which he portrayed manly space hero Major Don West. 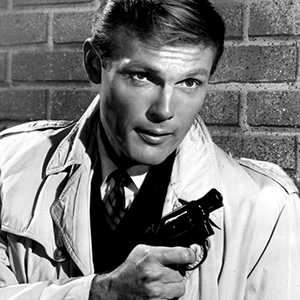 Half a decade before becoming the ultimate detective in Batman, Adam West joined The Detectives in its third season. With 30 episodes to his credit, West landed his first recurring TV role with the gig. The crime fighters of The Detectives were far more straightforward and hard-boiled than the campy Caped Crusador. In one episode, "Hit and Miss," West gruffly arrests a gangster's moll named Susie Jackson, played by Grace Lee Whitney. West would arrest the actress again on Batman, when she played a henchwoman of King Tut. Of course, Whitney was a regular presence on Star Trek, too, where she played Janice Rand. 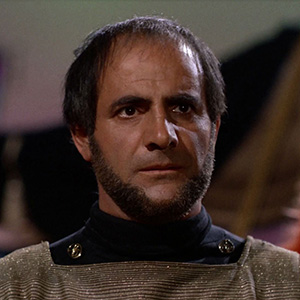 Outside of Robert Taylor, no actor appeared on The Detectives more than Tige Andrews, another thespian with a Star Trek link. He later played the Klingon Kras in the episode "Friday's Child," seen here. His work in 1960s cult television did not end there. Andrews became best known as Capt. Adam Greer on The Mod Squad. 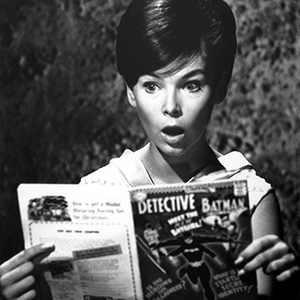 Batman was not the only familiar Gotham face on The Detectives. Batgirl herself, Yvonne Craig, popped up in an episode. Alas, it was in season two, before Adam West joined the cast. This series also provided some of the earliest roles for Sixties TV starlets Dawn Wells and Donna Douglas.