Remembering the brilliance of Art Carney on his birthday

For decades the man did it all, from radio adventures to Batman and Star Wars. 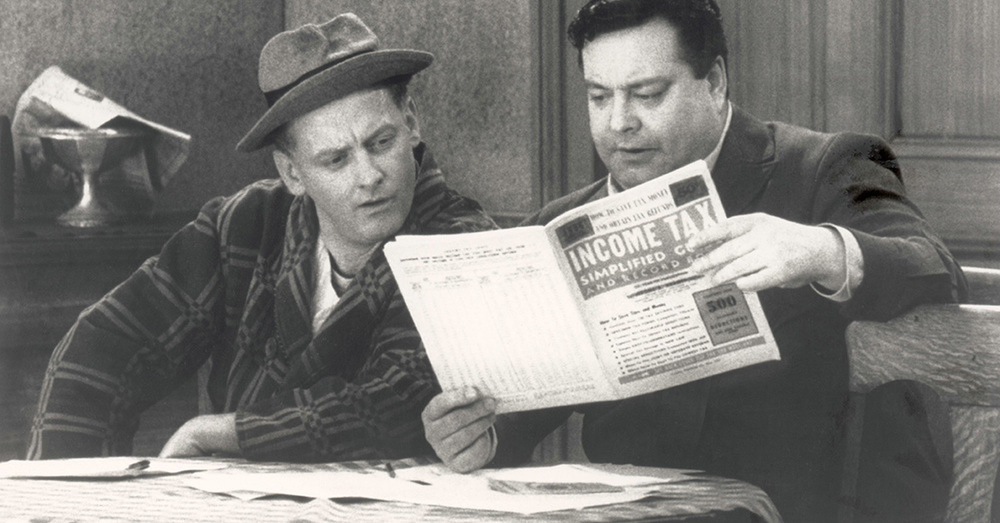 Share
The EGOT is supposedly the ultimate achievement in entertainment — winning an Emmy, Grammy, Oscar and Tony. While that is certainly impressive, some performers of the 20th century arguably topped that. Like Art Carney. The New York native began in radio. He was a singer, a comic, an impressionist, an actor, a dancer. He performed on Broadway, in acclaimed films, on albums, in cult sci-fi works. No matter what you are a fan of in 20th century pop culture, odds are Art Carney somehow links to it, be it Batman, Star Wars, Elvis or The Rat Pack.
November 4 marks what would have been Art Carney's 97 birthday. The Honeymooners star passed away in 2003. To remember the man, we thought we would highlight a grab bag of his work over the decades. They are not necessarily the best, just ones that mean something to us. What Art Carney roles were your favorite?

1. Red Lantern in 'The Land of the Lost' 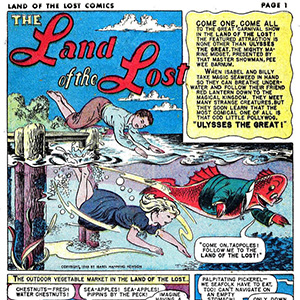 1940s
While not related to the 1970s Sid and Marty Krofft show of the same name, these children's tales were wildly popular three decades earlier, spawning comics, cartoons and books. The radio program featured the voice of Carney as Red Lantern, a talking fish. You can hear an example of the promo on YouTube, though ignore the incorrect image. 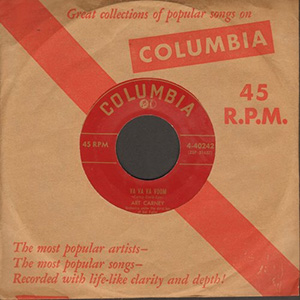 1955
Carney scored a hit singing in character as Ed Norton on this novelty number.

3. A Santa Claus on 'The Twilight Zone' 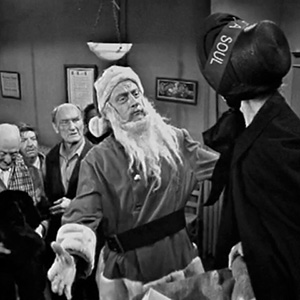 1960
Carney memorably portrayed a down-and-out department store Santa named Henry Corwin in this holiday Twilight Zone. Carney finds a magical bag of gifts and sets about his redemption in this Christmas story.

4. Felix Ungar in 'The Odd Couple' 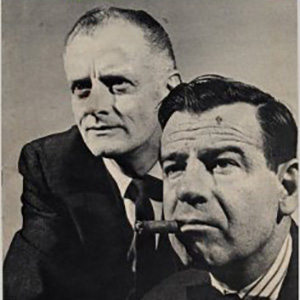 1965
As we mentioned in our 9 odd but true facts about The Odd Couple, Carney was considered for the small screen role of Felix (as was Dean Martin), a character he had brought to life onstage in Neil Simon's landmark play. We'd love to have a time machine to catch him opposite Walter Matthau. 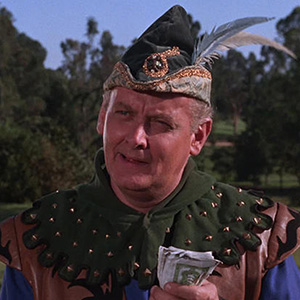 1966
The Archer might not rank up there with the Penguin and Joker in Caped Crusader's rogues gallery, he had a memorable turn in this season two opener. The character actually dates back to a 1941 Superman comic. Based on Robin Hood, the Archer is more of a straight hood, with a clever band of henchpeople named Maid Marilyn, Crier Tuck and Big John. 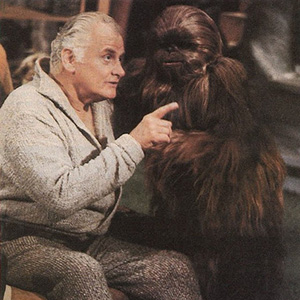 1978
Lucasfilm has tried to wiped the public's memory of this infamous television spin-off like some Jedi mind trick. Frankly, if Jar Jar Binks is still allowed in the universe, than this should be, if not for kitsch value alone. Carney's character is a trader on the home planet of the Wookies, and gets plenty of screen time to chat with the growling creatures. Harvey Korman and Bea Arthur also appear in this quickly produced show. We'd at least like an action figure.
Are you sure you want to delete this comment?
Close