Relive the past elections with these memorable TV commercials 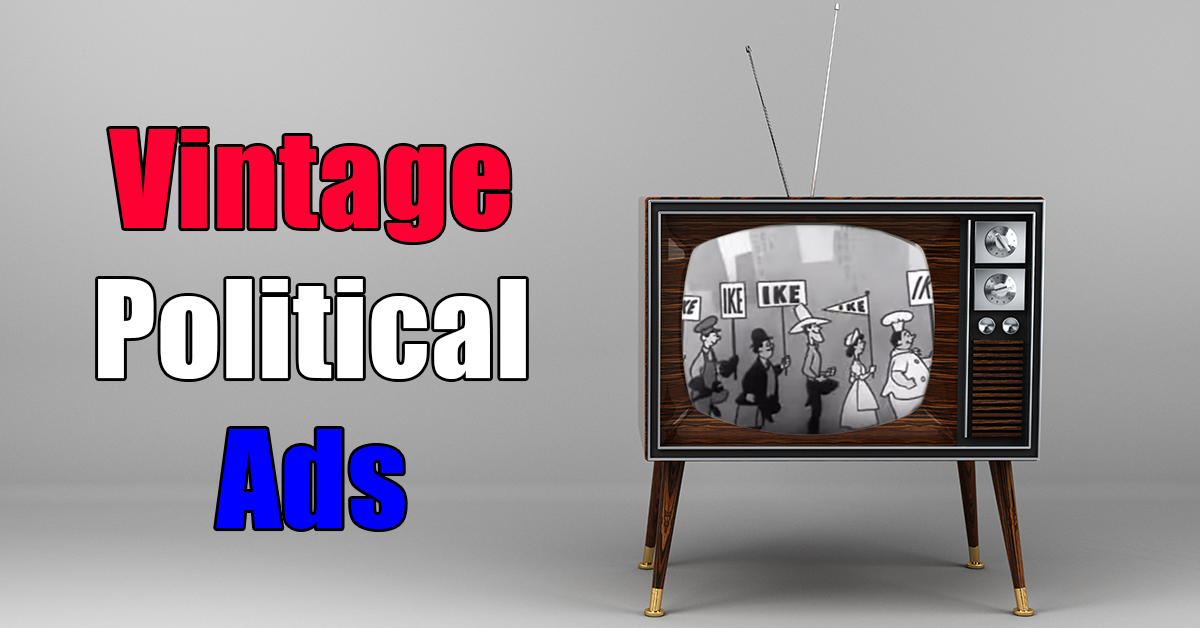 It's been a long and divisive year, but we've finally made it to Election Day. No matter what you believe, we can all be glad this election season is finally coming to an end.

Let's take a look back, not at this past year, but at the elections of yesteryear. We've gathered some of the most memorable campaign ads from the elections of our childhood. They seem tame compared to the ones of today.

Do you remember watching any of these? 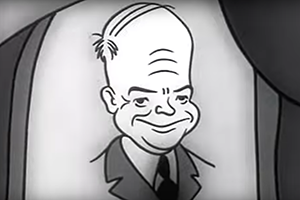 My, how things have changed. This campaign ad, one of the first on broadcast television, was created by Walt Disney Studios and featured a campaign song written by famed composer Irving Berlin. 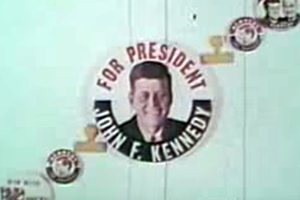 Not to be outdone by Eisenhower, the Kennedy campaign released this upbeat (and catchy!) commercial during the 1960 campaign. Upon viewing this ad once, how could you not vote for Kennedy — or at least have the tune stuck in your head. 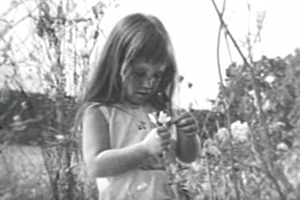 The feel-good nature of political advertising changed for good with this ad, which only aired once on September 7 during a broadcast of Monday Night at the Movies. The jarring depiction of nuclear war was Lyndon Johnson's response to Barry Goldwater saying he would consider using nuclear weapons in Vietnam. 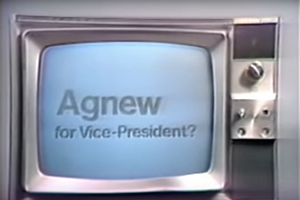 This mean-spirited ad poked fun at the fact that little-known Maryland governor Spiro Agnew had been tapped by Richard Nixon to serve as vice president. Looking back, the ad did have a point. Nixon's resignation in 1974 meant the vice president had to take over, although Agnew resigned a year earlier. 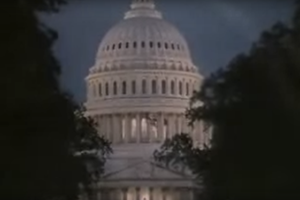 You might not know the real name of this ad, "Prouder, Stronger, Better," but you'll definitely remember its opening line: "It's morning again in America." Ronald Reagan's ad in 1984 tried to convey how much better things were since he was elected in 1980.