Here's what the characters on 'Gilligan's Island' are actually worth

What did the characters make before they were stranded on the island? 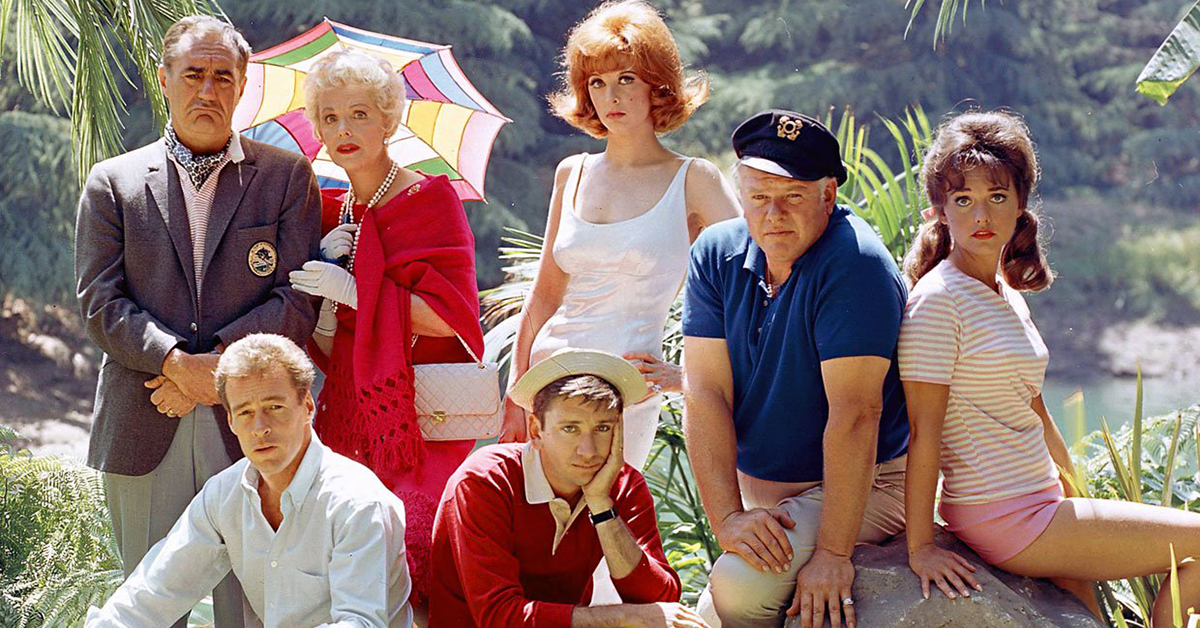 Gilligan's Island had one of the best ensemble casts on television, not only because the actors were skilled at portraying them, but because each character was complex and had a rich background. People always develop a favorite after watching the show, whether it's the innocent Mary Ann or the goofy Gilligan.

It wasn't on accident that the cast on Gilligan's Island became so relatable. Creator Sherwood Schwartz designed each character to represent a different part of society. There's even a theory that each of the castaways represents one of the seven deadly sins.

After calculating the salaries of other TV characters, we were curious to dissect what each character on Gilligan's Island was worth when they landed on the island. Here's what we were able to come up. 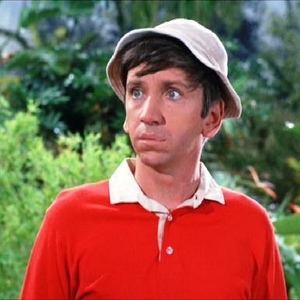 Gilligan is the first mate on the S.S. Minnow, and a longtime friend of the Skipper. In reality, Gilligan's salary would depend on how much the Skipper made, mostly because the Skipper was Gilligan's boss.

According to the website Inside Jobs, first mates make anywhere from $17,000 to $40,000 per year. But based on Gilligan's clumsiness, we can assume the Skipper docked his pay more than a few times. 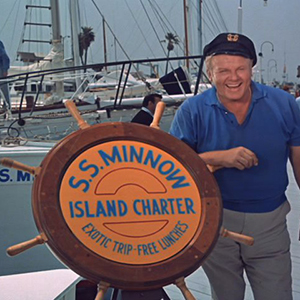 The Skipper is the owner and captain of the S.S. Minnow, taking tourists on sightseeing tours around Hawaii. According to Inside Jobs, a boat captain earns anywhere from $31,000 to $117,000 per year. Because the Minnow is a little on the smaller side, we're guessing his income was on the lower end of that scale. 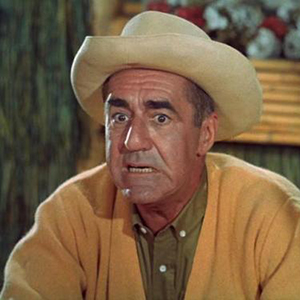 It's no secret Thurston Howell III is wealthy beyond belief. He's so out-of-touch, he packed hundreds of thousands of dollars for the ill-fated three-hour boat tour. Parts of his fortune include a diamond mine, coconut plantation and a railroad.

In 2006, he appeared on Forbes' list of the richest fictional characters. The magazine estimated his net worth today would be $2.7 billion, meaning he was a millionaire a couple of hundred times over. 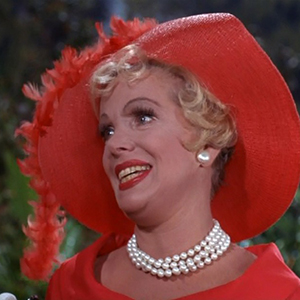 No surprises here, "Lovey" is also incredibly wealthy. But just because she married rich doesn't mean she's a gold digger. Howell came from a wealthy background and was living the luxurious lifestyle long before she met her husband. 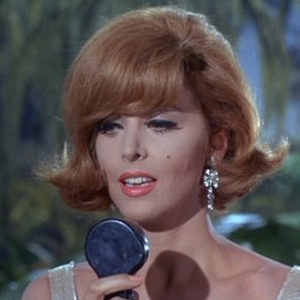 There's no question that Ginger was a big movie star, but just how big is up to debate. She wasn't on the level of Elizabeth Taylor or Audrey Hepburn, but she had a formidable career, dropping the names of movie stars who were her acquaintances.

If Ginger was really as successful as she claimed to be, she could probably fetch up to a couple million dollars per film today. Granted, famous actors and actresses get paid a lot more now than they did back in the 1960s. 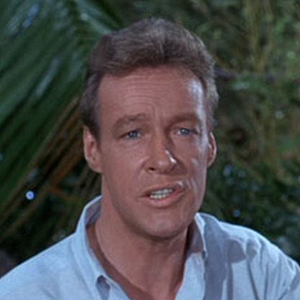 Despite having a Ph.D., Roy Hinkley worked as a high school teacher before washing ashore the uncharted isle. According to the website PayScale, someone with Hinkley's background and education would earn about $60,000 per year. If he was stranded today, we bet his student loan providers would almost certainly find him in no time. 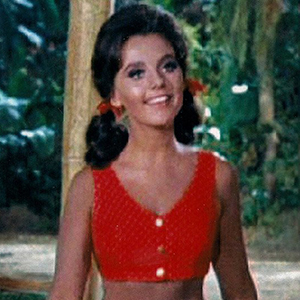 Because Mary Ann was so young when she was stranded on the island, she didn't really have a career like the other castaways. In the pilot episode, the newsreader on the radio says she's employed at the Winfield General Store in Winfield, Kansas.

Today, the minimum wage in Kansas is $7.25 per hour. Even if Mary Ann made a couple dollars more per hour, she'd still make around $11,000 per year working part-time. The girl-next-door also hints she lived with her Aunt Martha and Uncle George, meaning they probably provided for her as well.