Here are the final resting places for 11 television stars

All of these places have sentimental value. 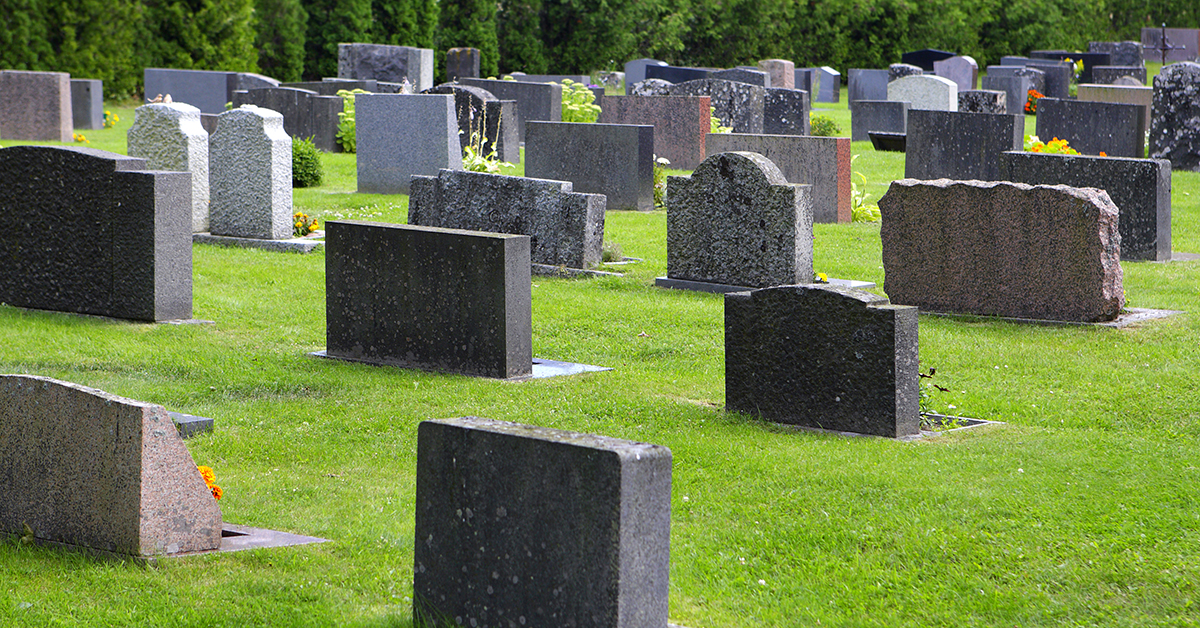 Hollywood is the epicenter for the film industry, so many actors uproot their lives and move there in order to find success on the big and small screens. If an actors reaches prominence, they usually stay in the area and make it their adopted hometown.

But at the end of the day, not every actor considers Tinseltown home. Some of them stay connected to their roots across the country.

Although these 11 television actors had great success in Hollywood, they chose other locations for their final resting place. Some of them chose their hometown, while others chose a place with sentimental value.

Let's (virtually) pay our respects to these actors who touched our lives via the small screen. 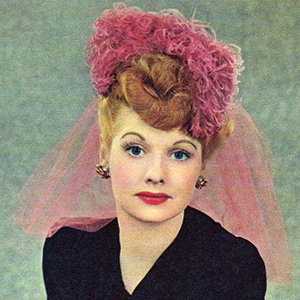 When Lucille Ball was cremated, her remains were originally kept at Forest Hills Memorial Park in Los Angeles. However, in 2002 her family decided to move her remains to the family plot at Lake View Cemetery in Jamestown, New York, the same town where she was born in 1911. 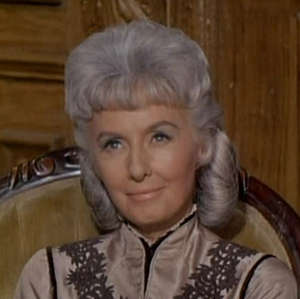 Before Stanwyck passed away in 1990, she requested that no funeral or memorial service be held in her honor. Instead, the actress was cremated and her ashes were scattered over Lone Pine, California, via helicopter. It was the same town where she had filmed some of her Western films. 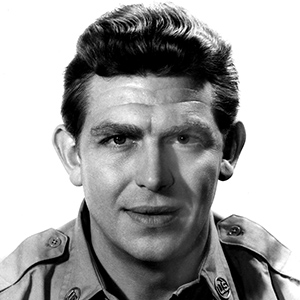 Less than five hours after Griffith died in 2012, his body was buried on Roanoke Island, North Carolina, on the other side of the state from his birthplace of Mt. Airy. The island is the site of the first English settlement in the Americas. 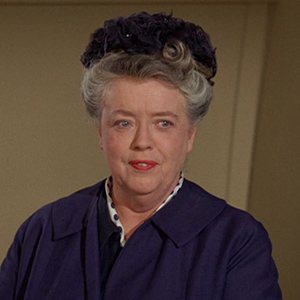 Griffith's costar is buried not too far away. Bavier is interred at Oakwood Cemetery in Siler City, North Carolina. Her headstone bears the name of her most famous role, "Aunt Bee." 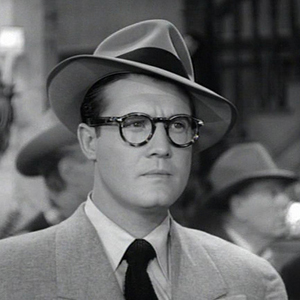 Just like his untimely death, there was also some confusion and mystery surrounding Reeves' burial. Legend has it he's buried in Cincinnati, Ohio, after an autopsy was done to rule out whether his death was a suicide. In fact, Reeves' remains are located at Mountain View Cemetery in Altadena, California. 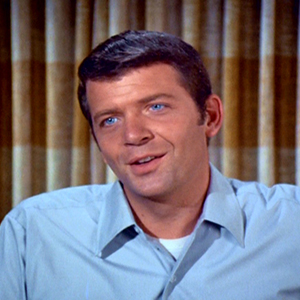 Reed passed away in 1992 in Pasadena, California, but his remains were moved shortly after to the Chicago area by his daughter. Reed is buried at Memorial Park Cemetery in Skokie, Illinois. 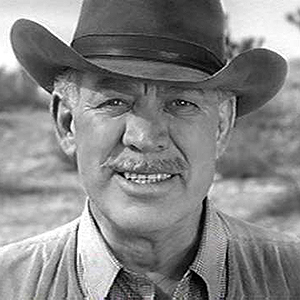 Bond passed away in 1960 while starring in the hit Western series Wagon Train. At the time of his death, Bond was in Dallas to attend a college football game. The actor was cremated, and his ashes were scattered in the Pacific Ocean between Newport Beach and Catalina Island. 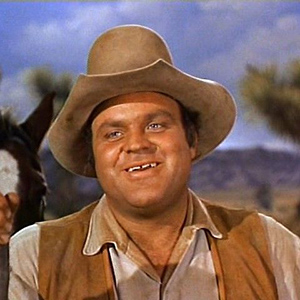 Similar to Bond, Blocker also died during production of a hit Western, this one being Bonanza. Blocker is buried in a family plot at Woodmen Cemetery in DeKalb, Texas, the same town where he was born in 1928. 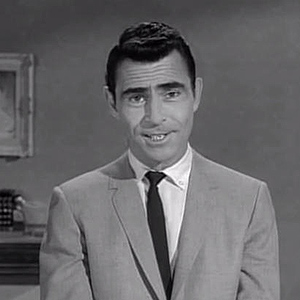 With such an imaginative and riveting science-fiction series, you might think Serling would choose an eccentric burial. But he's not cryogenically frozen, like other celebrities are rumored to be. Instead, he's buried at Lake View Cemetery, in the small town of Interlaken, New York. 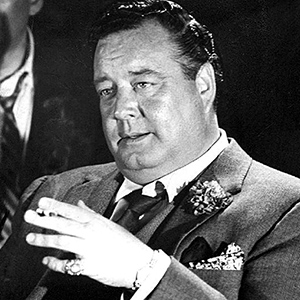 Despite constructing a dream house on the Hudson River in New York that was completely round, Gleason is buried far away from the Empire State. The actor passed away at another home in Miami, and is buried in a mausoleum at Our Lady of Mercy Catholic Cemetery in the same city. 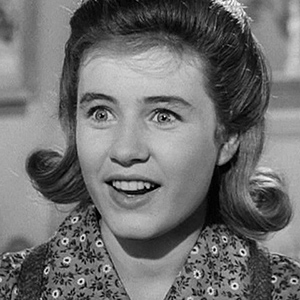 When Duke passed away earlier this year, she was buried at Forest Cemetery in Coeur d'Alene, Idaho. The Academy Award winner and her husband had lived there since the 1980s.