Believe it or not, these popular things all turn 100 years old in 2018

Break out your Lincoln Logs and heat up the Velveeta! It's a big birthday! 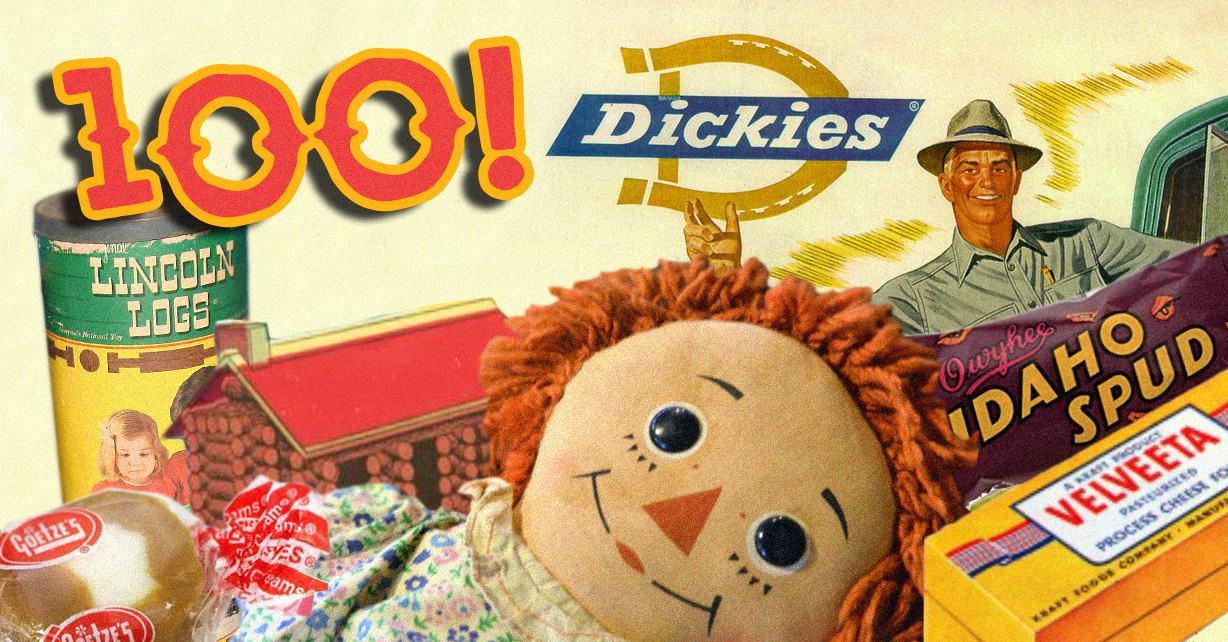 The world was at war and, at last, at peace in 1918. The world was reshaped in the aftermath of the Great War. Meanwhile, technological progress was chugging ahead. More Americans were driving cars, half of them Ford Model T's. Hollywood was starting to become a movie mecca. The radio age was just on the horizon.

By the end of the year, people were ready to celebrate. And there were some new candies for the occasion, not to mention hot new toys to put under the tree at Christmas. Now, a century later, let's take a look at some things that were introduced in 1918. Yes, processed cheese is 100! Hooray for science! 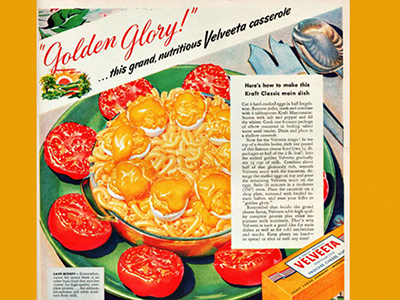 Gooey, orange, delicious. Young Swiss immigrant Emil Frey was an unheralded genius, at least when it comes to nacho technology. Working for the Monroe Cheese Company of Monroe, New York, Frey invented Velveeta in 1918, a few years after he came up with the far less popular Liederkranz cheese. 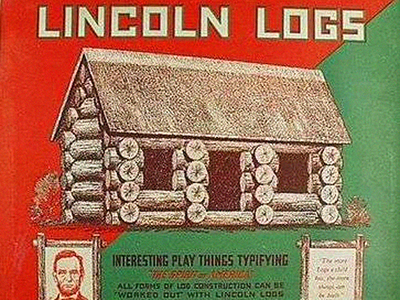 Generations of American kids have built tiny cabins with Lincoln Logs over the years. Lego may be the dominant player in toddler construction, but these humble brown logs are far more patriotic. 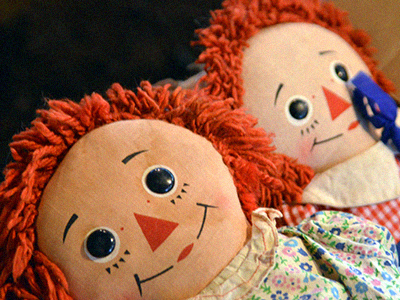 Indiana-based author and painter Johnny Gruelle got a patent for his Raggedy Ann doll in 1915. He introduced the character to the public via a 1918 book, Raggedy Ann Stories. Two years later, Raggedy Andy Stories brought her brother into the world. 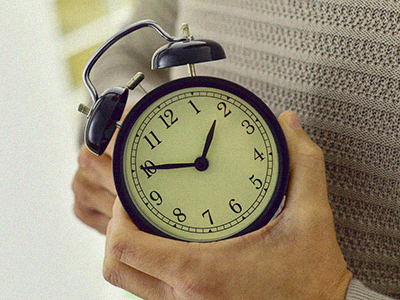 Spring forward, fall back. Most of us are tired of the practice now. One hundred is a nice round number. Why not call it quits? Anyway, the purpose and usefulness of DST remains heavily debated today. It was intended for an agrarian society, it's about energy… yadda yadda yadda. Actually, its origin has more selfish reasoning. A New Zealand entomologist George Hudson proposed the idea so he could have more daylight to collect insects. A British builder then pushed the concept so that he could have more time to golf, according to the book Seize the Daylight: The Curious and Contentious Story of Daylight Saving Time. 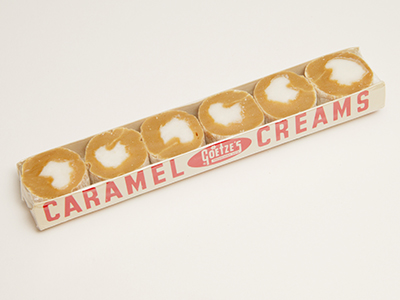 These "bullseye" candies still fill candy dishes and plastic Halloween pumpkins to this day. The would come in a six-pack, and later a 12-pack. Decades after the Caramel Creams were introduced, Goetze's came up with Outlaws, a peanut butter twist on the candy. 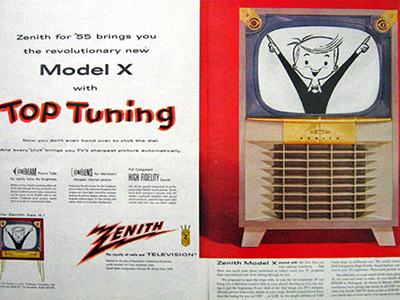 There's a good chance those who grew up watching TV in the 1950s and 1960s had a Zenith in the home. We can thank the company for the wireless remote control, which was introduced in 1956. The company traces its roots back to 1918, when it was founded as Chicago Radio Labs to produce radio gear. 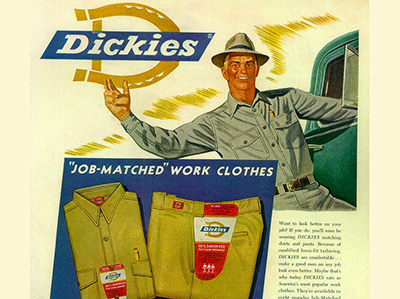 The rugged work clothing brand started as the U.S. Overall Company in Texas. 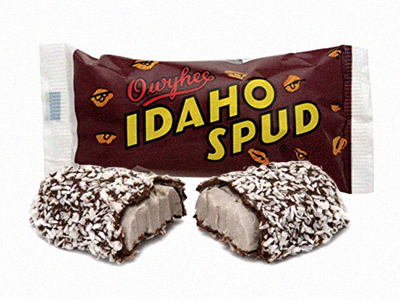 While it no longer can compete with the Snickers of the world, this classic candy bar is still sold today, and remains a cult favorite in the Northwest United States. A marshmallow center is coated in chocolate and dusted with coconut flakes. Sorry, no potatoes are inside, though perhaps that's a good thing. 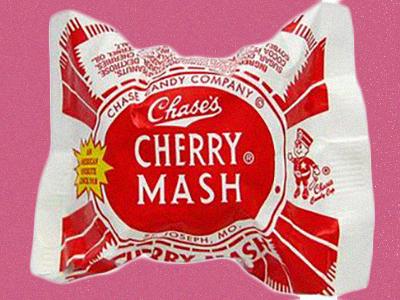 Electric pink in the middle, this sweet treat was born in Missouri. Today, it is still produced in the state, and makes for a great mixer when you throw it in a blender with some vanilla ice cream. 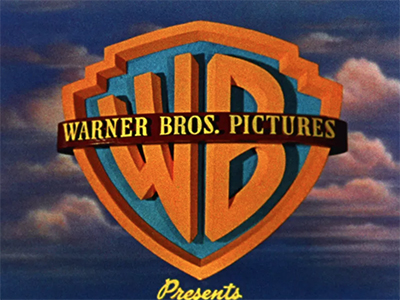 We can thank this studio for so much television, from Looney Tunes to Maverick to Full House. Of course, Warner Bros. has fared pretty well for itself in the fields of film and music, too. The Warners kicked off their empire in 1918, when the brothers released their first major picture, My Four Years in Germany, a war flick. Later that year, some property was purchased on Sunset Boulevard to open Warner Bros. West Coast Studios. Technically, the Warner Bros. Studio was incorporated in 1923, but the brothers had been in the game for half a decade.