9 shampoos from the 1970s you completely forgot about

Here's to the decade that gave us beer in our shampoo. 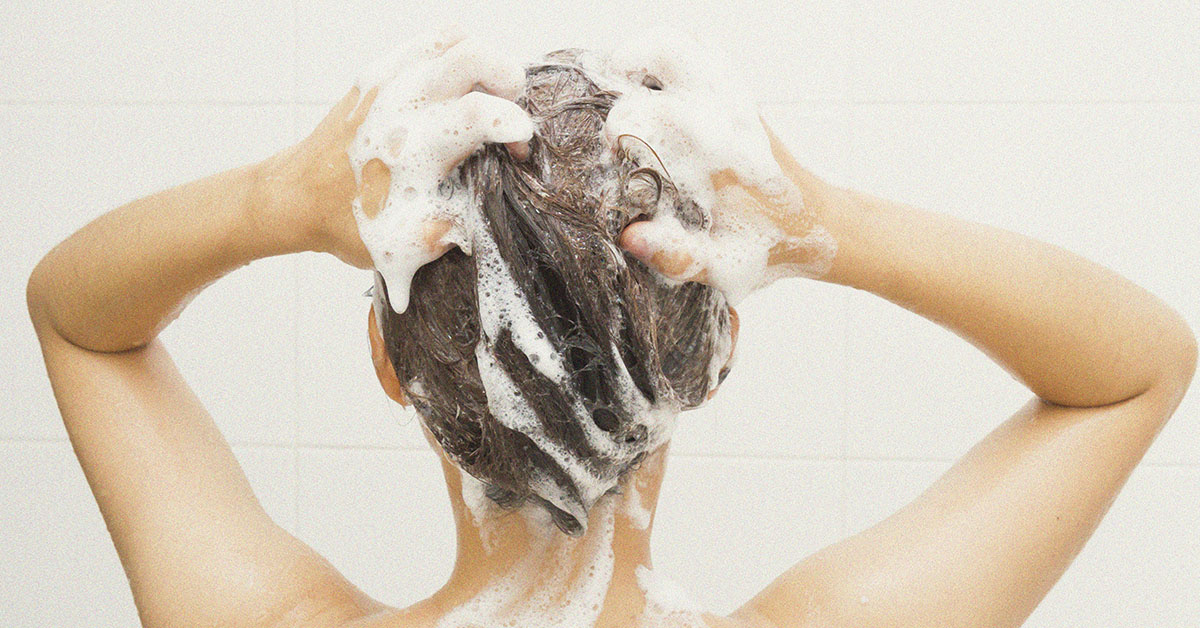 When it came to hair in the 1970s — the bigger, the better. Almost everyone tried to grow out their hair, whether it was long locks or larger-than-life afros. Shampoo companies were quick to notice the trends too, and created products to give the people what they wanted.

Whether these popular shampoos lived up to their promise is up for debate. Here's a look at all the innovative shampoos that were popular in the 1970s.

Did you use any of these? 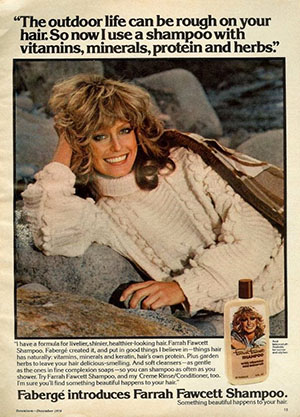 When you think of hair in the 1970s, only one person's name comes to mind: Farrah Fawcett. So it's only fitting that the television star had her own shampoo line with Fabergé. For a time, women all over the country could have the effortless bounce that she had (or be disappointed when their hair didn't turn out quite like that). 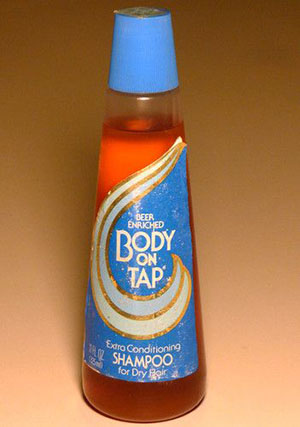 "Brewed with 1/3 real beer… but don't drink it!" That's what actress Kim Basinger told us about Body on Tap. The shampoo was made with real beer, which was supposed to give hair more shine. It might have worked, but we're more concerned about how many people tried to taste it... 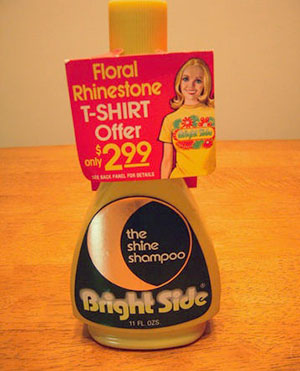 Everyone wanted Farrah Fawcett's hair in the 1970s, but they should have been looking at Kim Basinger. The budding actress appeared in yet another shampoo ad during the decade, this time for Bright Side. The shampoo promised to catch and reflect light by utilizing a natural brightener. 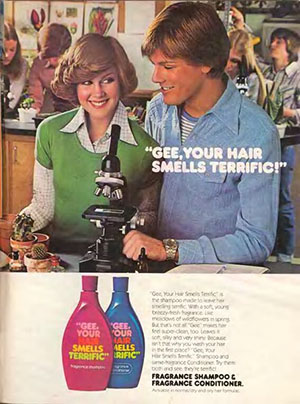 This shampoo's branding was simple and to the point. When you bought Gee, Your Hair Smells Terrific, you knew exactly what they were getting yourself into — someone sniffing your head. The shampoo had a strong floral scent that lasted for hours after use. Although you can't find it in the U.S. anymore, the formula was sold to a company in the Phillippines, where it is still popular. 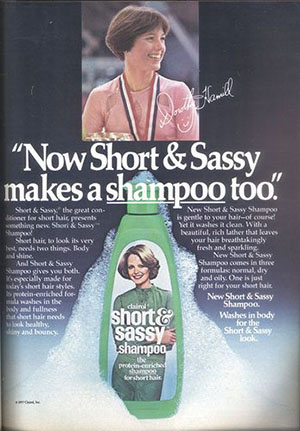 Sure, people with short hair may need different products, but do they really need different shampoo? For Clairol, the answer was yes! The company released Short & Sassy shampoo and conditioner in the 1970s, and even had figure skating (and wedge haircut) legend Dorothy Hamill as its spokesperson. 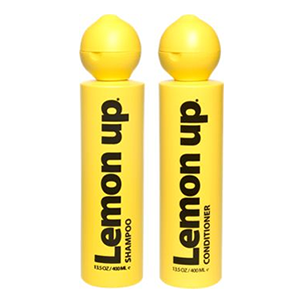 Rinsing your hair with lemon was a popular beauty tip in the 1970s, but the creators of "Lemon Up" took it to another level. The shampoo claimed to have the juice of an entire lemon in each bottle, making hair shinier and brighter. 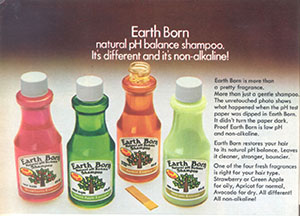 Earth Born was marketed towards people who were looking for a more natural shampoo. In print ads, pH test paper was dipped in the product to show it was low pH and non-alkaline. 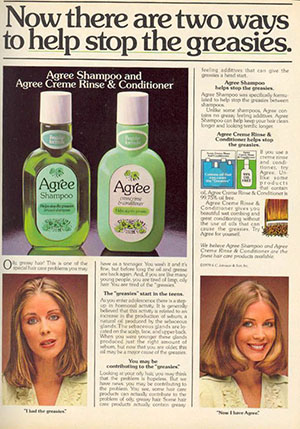 Did your hair agree, or disagree? For people who "had the greasies" in the 1970s, Agree was the answer they had been looking for! The shampoo promised to take away grease because it was 99.75% oil free. 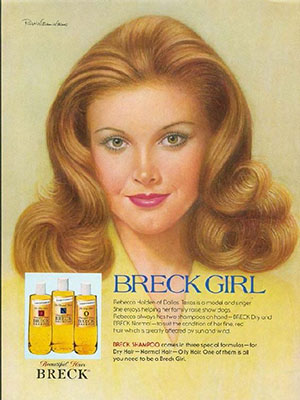 Were you a Breck girl? One bottle of "Breck" was all you needed to become one. The shampoo featured "normal" women on their advertisements to promote healthier and more manageable hair.

MacGyver59 24 months ago
Before I even scrolled, I knew Body on Tap and Agree were going to be there. Haven't forgotten either one and I wish they'd bring 'em both back.
Like Reply Delete

Martin 25 months ago
Where's HEAD shampoo? That was a popular brand in the 70s.

TexasGreek 27 months ago
I once used Pert shampoo and left it on my hair while I soaped my face with Coast soap. I started feeling a burning sensation on my forehead and smelled ammonia. Where Pert and Coast mixed created a chemical reaction. Needless to say I let both companies know about it.
Like Reply Delete 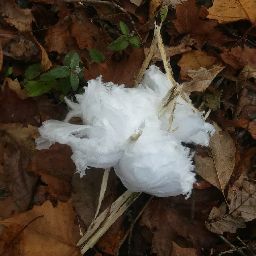 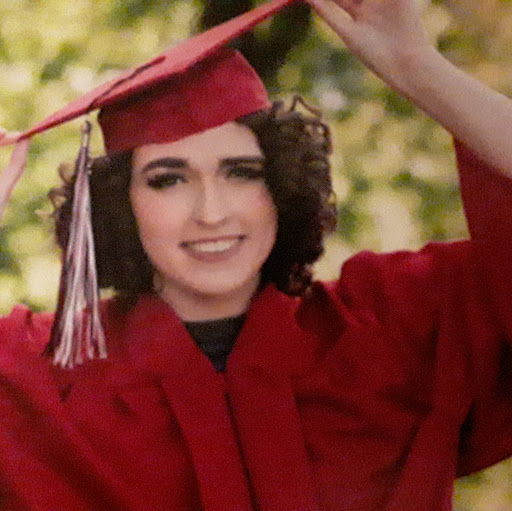 Janet 34 months ago
What about Prell shampoo? Did you forget that one. I wish that I could still get Farrah Faucet shampoo, that was the best shampoo in the world!
Like Reply Delete

ENCarlan Janet 34 months ago
Prell was sold in the 60s, I'm not sure if it was still being sold in the 70s. My family used it when I was a kid; I loved the smell and squeezing it out of the tube.
Like (1) Reply Delete

Beta6 ENCarlan 33 months ago
Remember the pearl they put in to show how thick the shampoo was...the pearl drifted through on its way down.
Like (1) Reply Delete