From pasta growing on trees, to snow on a TV set. 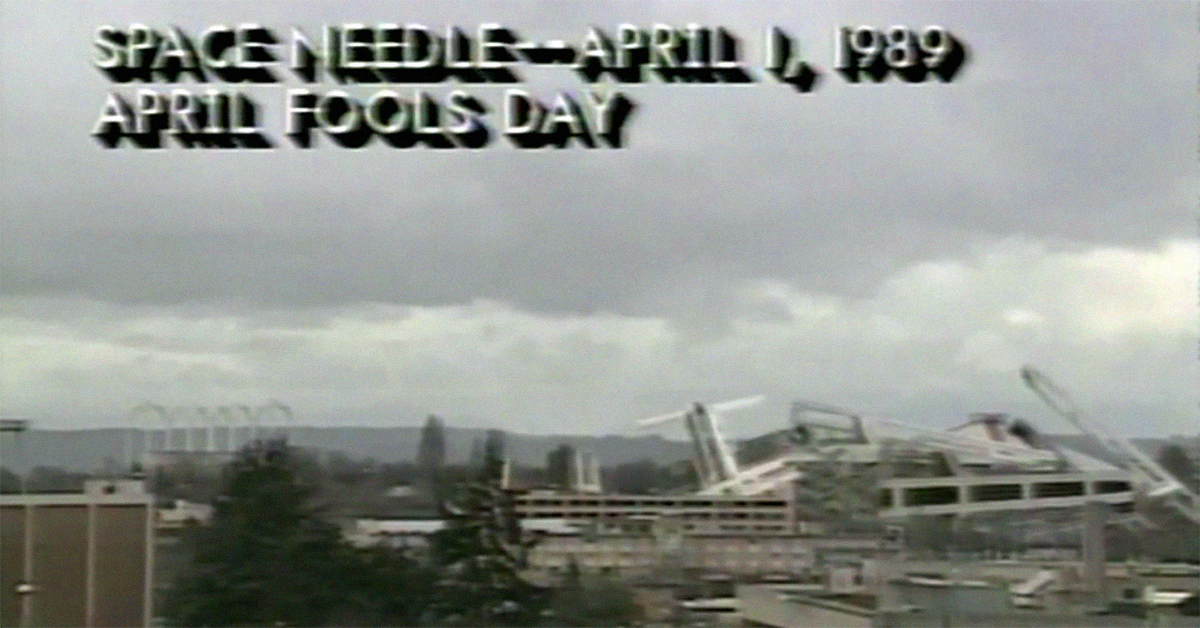 Some of our favorite shows have made April Fools' Day episodes. M*A*S*H, a dramedy known for its prank-loving characters, aired "April Fools" in 1980, in which the 4077th is up to its usual tricks when a tough colonel visits. Nine years later, Mama's Family got in on the fun with an "April Fools" episode.

Of course, in these instances the pranks are being played on the characters — the viewer is in on the joke. There have been a handful of times over the decades when TV shows have tricked their audiences.

Don't worry. We wouldn't do that to you.

Here are some of the most infamous pranks pulled on unsuspecting television audiences. 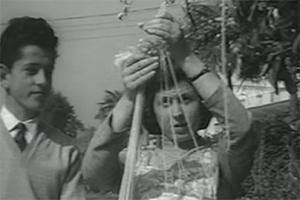 It's a delicious idea. Unfortunately, it's fake. Sixty years ago, the British Broadcasting Corporation aired a silly segment on its news program Panorama about how the Swiss farm pasta from trees. Viewers called in eager to learn how to cultivate their own spaghetti trees. Presumably they already had tomato vines. 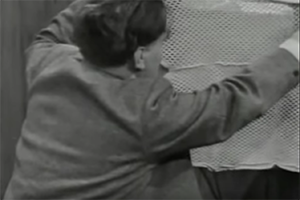 Half a decade later, the Swedish national television network, Sveriges Television (SVT), brought in a rather authoritative professor-type figure to demonstrate a nifty D.I.Y. project. You could easily convert any black & white television to color simply by draping women's hosiery across the screen. Silly Swedes — that only makes it 3-D. (We are joking. It does nothing but obscure the screen.) 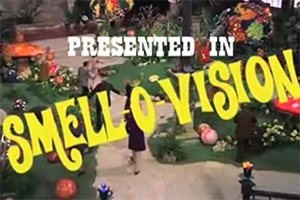 Take a whiff of this one. The BBC was up to its old tricks again when it proclaimed new technology would allow viewers at home to smell odors through their existing TV sets. Some folks with active imaginations even reported catching a sniff of coffee. Hopefully, by this point, the Brits learned to not trust the BBC on April 1. 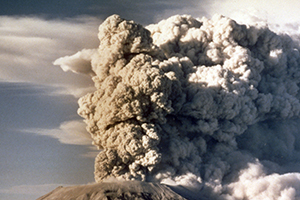 A week after the eruption of Mount St. Helens, WNAC-TV in Boston reported a far more suprising volcano on the other side of the country. An anchorman explained that Great Blue Hill, a humble rise in the land with an elevation of 640 feet, burst as a volcano. Local residents panicked. The news broadcast recycled footage taken from the March 27 eruption of Mount St. Helens — which is of course against FCC regulations. 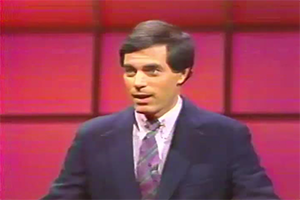 This one was so subtle, it passed unnoticed for years. Press Your Luck, for those who don't remember, was a game show involving weird little cartoon trolls called Whammies. Contestants excitedly mashed a big button to win prizes, screaming, "No whammies!" It was an energetic show. Well, except for one dud episode on April 1, 1984. Producers hired phony, lethargic "contestants" who refused to answer questions. "I dunno," they would shrug. Host Peter Tomarken tried to perk them up to no avail, but the joke was on him. 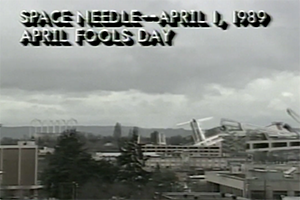 Almost Live! was a local Seattle sketch comedy show, a sort of Puget Sound take on Saturday Night Live. It is perhaps best known for giving Bill Nye the Science Guy his break. However, one "skit" lives in infamy. A fake news report "broke in" to report that the iconic Space Needle had collapsed downtown. A "maintenance man on the lower level" had been taken to the hospital, the bogus anchor read. Despite the screen proclaiming "APRIL FOOLS DAY," people bought it. The hoax shut down the 911 lines in the city. 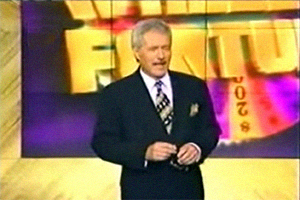 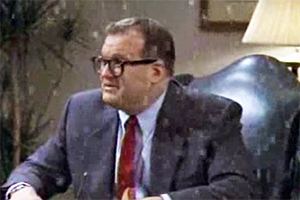 Drew Carey loves an innocent prank, and he continues The Price Is Right tradition of April 1 jokes today. Back when the comedian headlined his own sitcom, he would work visual pranks into the show. In the episode "What's Wrong with This Episode?" snow begins falling in the office — and the characters take no mind to it. The show asked the audience to catch all the visual jokes in the episode. That's a pretty great idea.

SEE MORE: 7 URBAN LEGENDS YOU PROBABLY BELIEVED AS A KID IN THE 1970S 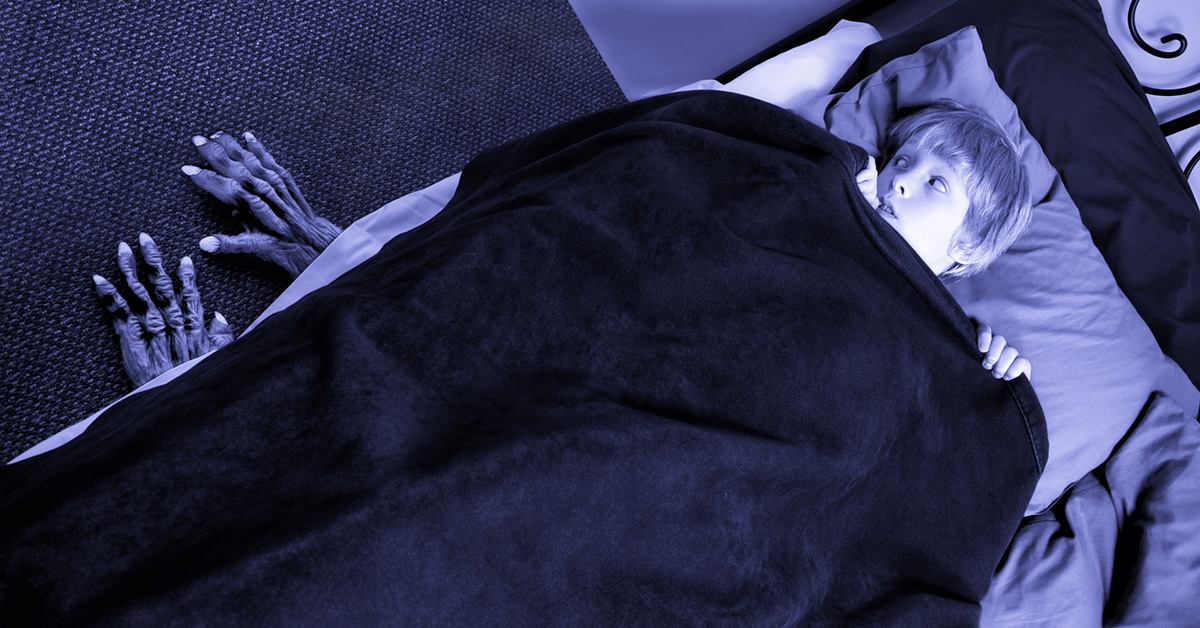 Did you believe that gum was made of spider eggs? READ MORE

JerryWithers 26 months ago
I remember seeing the "spaghetti trees" film on "You Asked For It!" :D
Like Reply Delete