Some of the biggest stars of the 1970s got their start with Mary Tyler Moore. 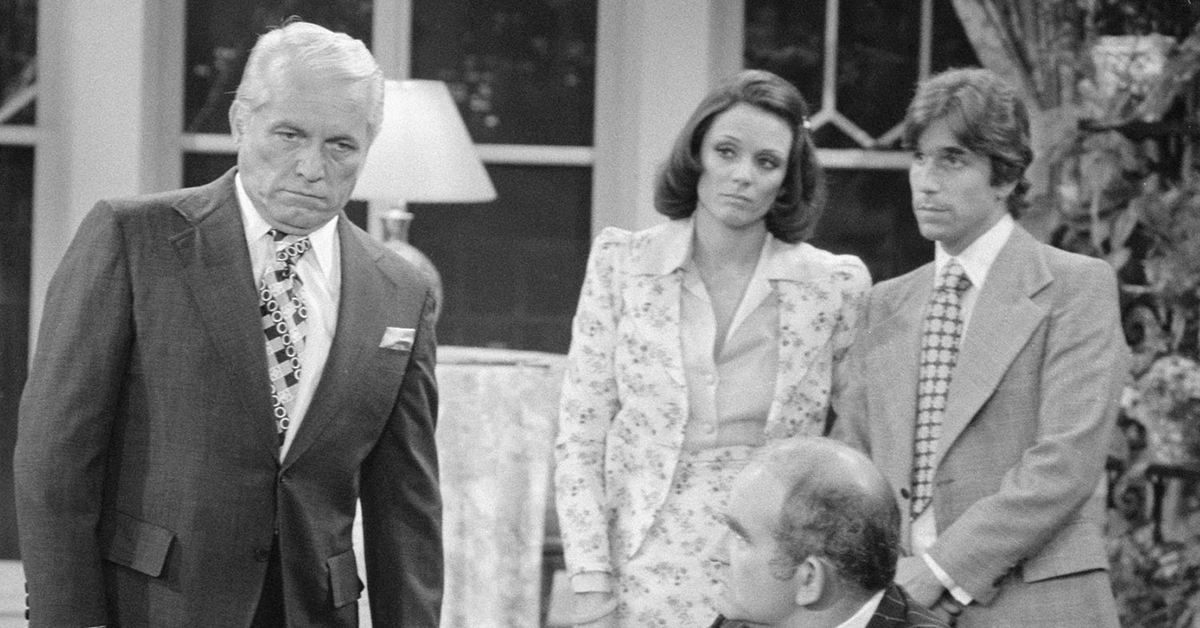 The Mary Tyler Moore Show has one of most talented casts in television history, but it also has an impressive roster of guest stars. Whether they played an integral role in the episode or had a couple lines, some guest stars went on to make it big.

Here's a few talented actors who appeared on The Mary Tyler Moore Show before they got their big breaks. Do you remember any of these episodes? 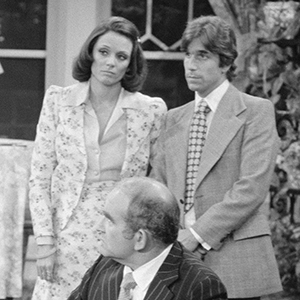 Before he was the Fonz, he was Steve Waldman. Winkler appears in the episode "The Dinner Party," as a guest at a dinner party that doesn't go the way Mary plans. 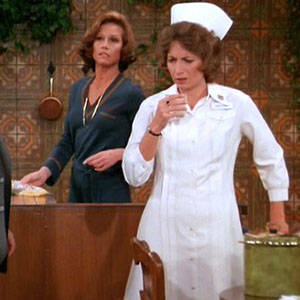 Marshall appears in the episode "Menage-a-Lou." Her character is set up with Lou by Mary in order to make Lou's ex girlfriend jealous. 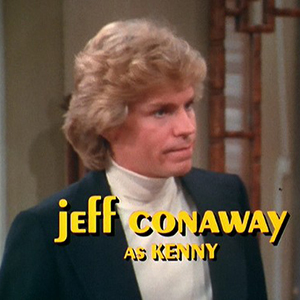 Marshall's character didn't make Lou's ex-girlfriend too jealous, though. In the same episode, the ex-girlfriend has a much younger date — Jeff Conaway's Kenny Stevens. 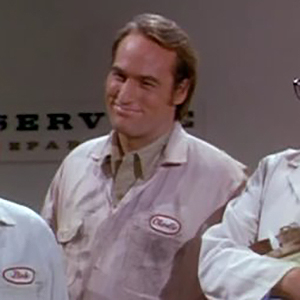 Rhoda borrows money from Mary to buy a car in "Mary Richards and the Incredible Plant Lady." Nelson appears in this episode as a mechanic named Charlie. 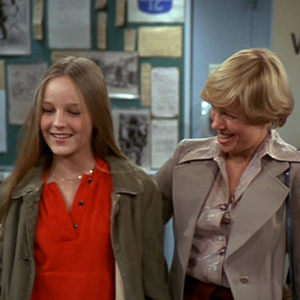 Hunt was only 15 when she appeared in the 1977 episode "Murray Ghosts for Ted." 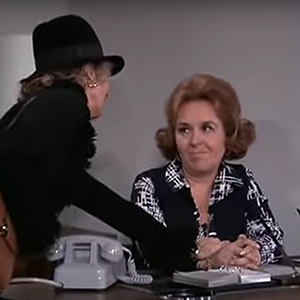 When Phyllis looks for a job in the episode "Phyllis Whips Inflation," she goes to an employment agency for help. The woman helping her is none other than Doris Roberts' character, Helen Farrell. This was years before everyone loved her as Raymond's mother. 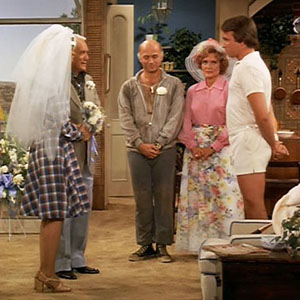 Two years before his big break, Ritter appeared in "Ted's Wedding" as the reverend that marries Ted and Georgette. 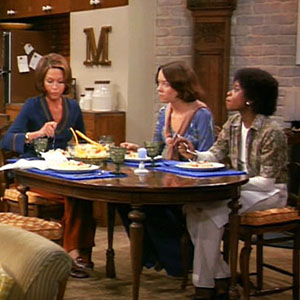 Phillips plays the delinquent girl Mary "adopts" as her little sister in the episode "Mary's Delinquent."