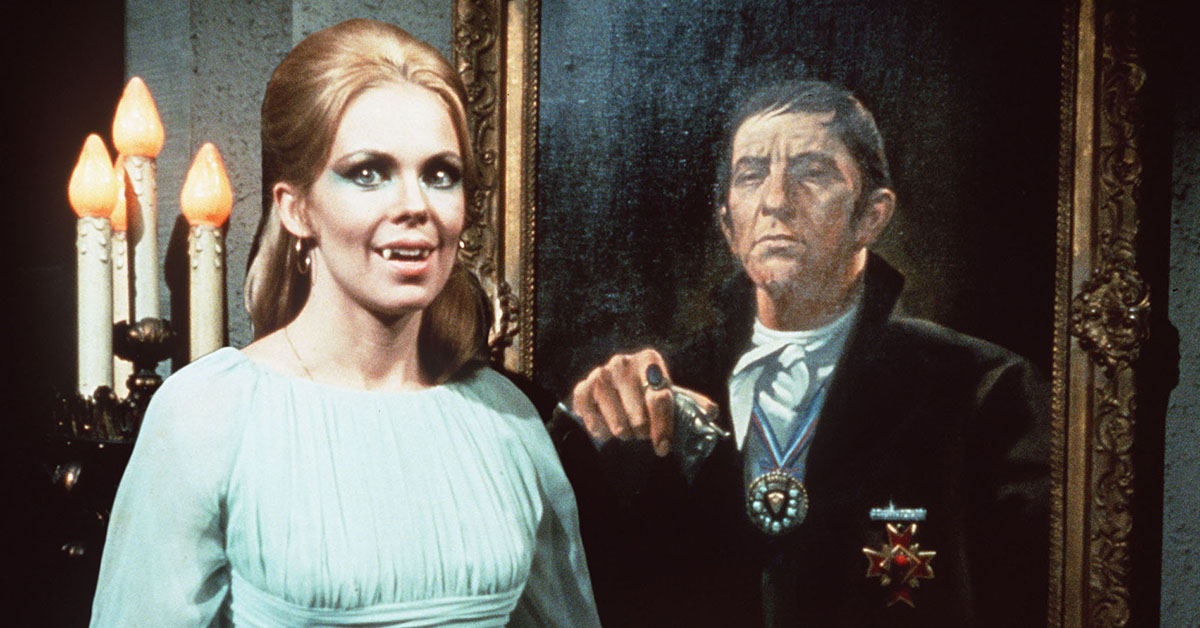 Only 1960s television could produce a gothic soap opera about vampires, ghosts, witches and werewolves. While it's no surprise Dark Shadows came from that decade, it's astonishing to think the show has remained so popular for half a century.

Although fans gravitated toward Barnabas Collins when he eventually arrived, his on-and-off romantic interest, Angelique, always managed to steal the show with her beauty and power.

Today is Lara Parker's birthday. To celebrate, here are seven spellbinding facts about the actress we've come to know and love as the woman who brilliantly portrayed Angelique Bouchard. 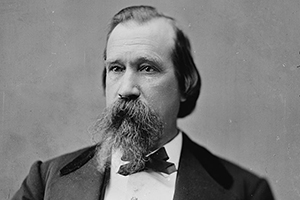 Parker is the great-great-granddaughter of Lucius Quintus Cincinnatus Lamar II. With a name like that, you know he was an important person. Lamar had many titles, among them U.S. Representative, Senator, Secretary of the Interior and Supreme Court Justice.

2. She decided to pursue acting after having two children. 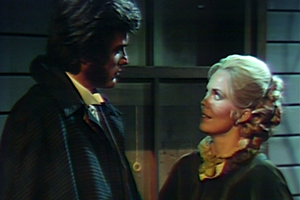 Although Parker graduated with a degree in philosophy from Rhodes College, she always knew she wanted to be an actress. After having two children, she decided to pursue acting to offer a better life for them. That summer, she took a role at a small playhouse in central Pennsylvania.

3. 'Dark Shadows' was her first role. 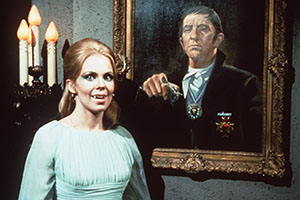 Her leading role at the playhouse inspired her to try out her luck in New York City. Two weeks after arriving, she was cast as Angelique on Dark Shadows. Whether it was beginner's luck or pure skill, that's still impressive! 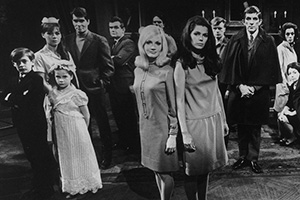 Find out more about the show that make Parker famous. Read more

4. She played the wife of the Incredible Hulk. 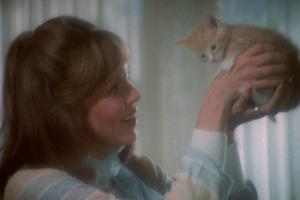 After Dark Shadows wrapped in 1971, Parker moved to Los Angeles and appeared in numerous guest spots on television. In the pilot episode of The Incredible Hulk, she plays David Banner's first wife in a flashback sequence at the beginning of the episode. 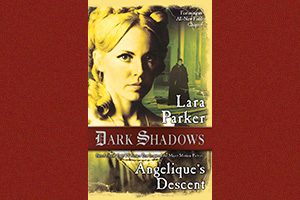 Parker took a break from acting in the early 1990s, but she never forgot about her most famous role. In 1998, Parker published her first novel, Angelique's Descent. The Dark Shadows fiction, which became a best seller, described the witch's early life before meeting Barnabas Collins. Parker published two novels after that one. 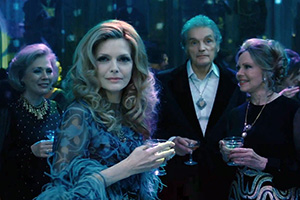 In the summer of 2011, Parker, along with Jonathan Frid, David Selby and Kathryn Leigh, traveled to England to make a cameo appearance in Tim Burton's cinematic take on Dark Shadows. It was Frid's final film appearance.

7. She's still close with her costars. 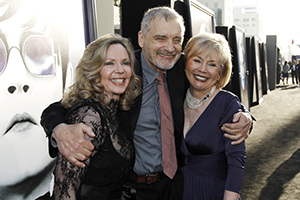 Parker is still close with the surviving cast of Dark Shadows. Two years after filming the Dark Shadows revival, she teamed up with Jerry Lacy and Kathryn Leigh to appear in the film Doctor Mabuse. Last Halloween, Parker teamed up with Leigh to sign autographs at an event in Los Angeles.