Who remembers working out with Richard Simmons in your living room? 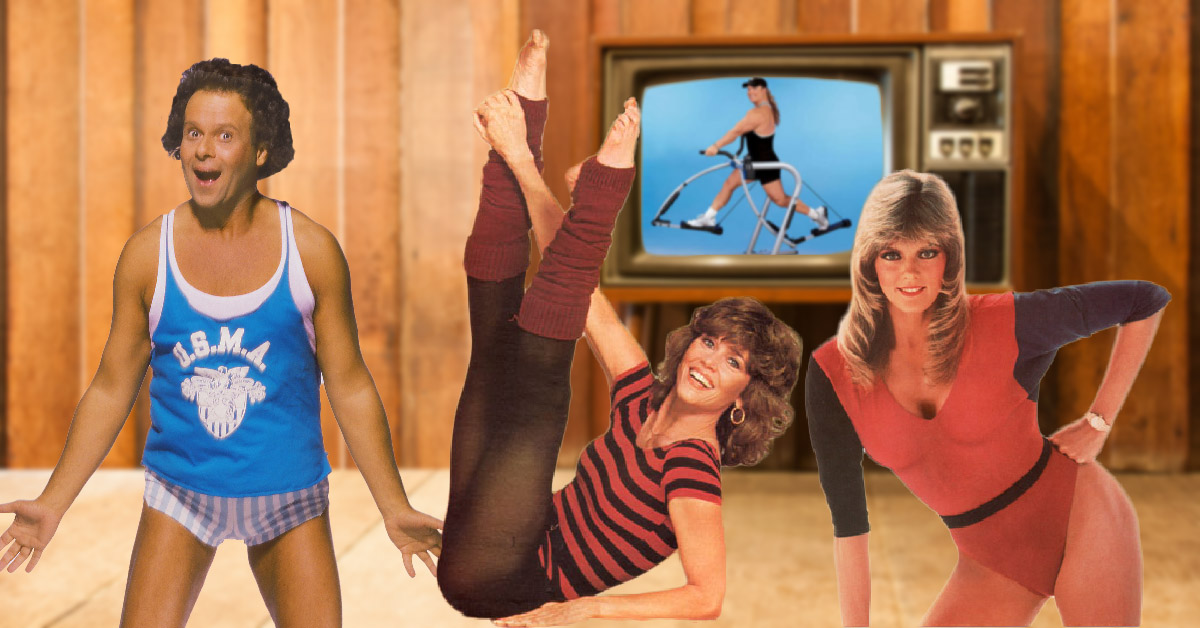 Olivia Newton John's hit "Physical" wasn't just a song, it was a way of life. Back in the 1980s, everyone was trying to get their bodies toned with workouts they could do at home. Celebrities and personal fitness experts took notice, creating VHS tapes and products that would get us hooked on fitness.

The craze died down, but the elliptical remained in our living rooms for years to come. Here are some of the fitness heroes who shaped our lives (and bodies) back in the '80s. 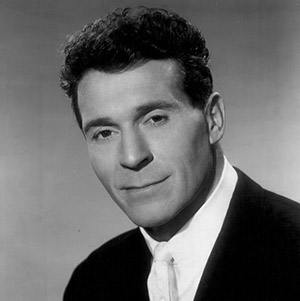 He's the man who started it all. "The godfather of fitness" hosted his own television show from 1953 to 1985 and published dozens of fitness books throughout his life. And if you didn't work out with him, you definitely had one of his juicers. 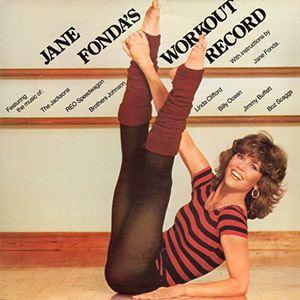 Are you one of the 17 million people who bought Jane Fonda's workout videos? The actress strapped on her leg warmers in the 1980s and began teaching people how to do aerobics. For some, the reason they bought their first VCR was because of Fonda's exercise tapes. 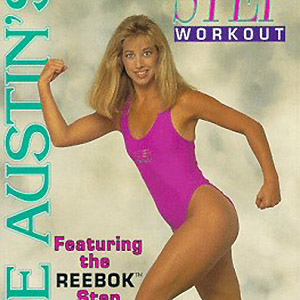 Denise Austin's raspy voice whipped you into shape in the 1980s with her emphasis on a healthy lifestyle. She hasn't slowed down since the '80s, continuing to release DVDs and write books. 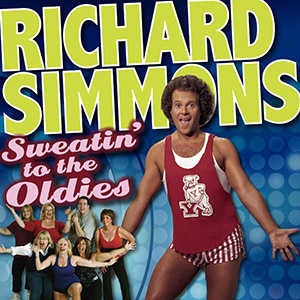 No one made weight loss and exercise look more fun than Richard Simmons did in the 1980s. His flashy outfits and contagious energy made people get up and move to their favorite tunes. 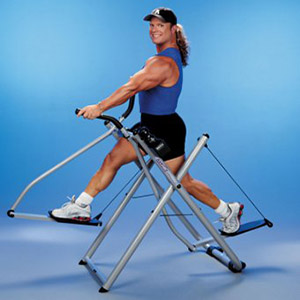 If you had some disposable income, "America's personal trainer" may have convinced you to buy the Gazelle elliptical glider. Did you use it more than once? Probably not. 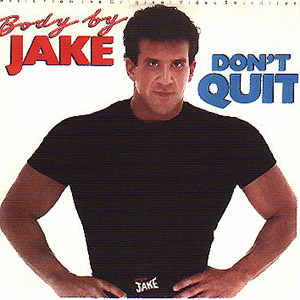 Steinfeld started as a personal trainer to stars like Steven Spielberg and Harrison Ford, but his big break came with the Body by Jake series, where he took credit for your fitness regimen. 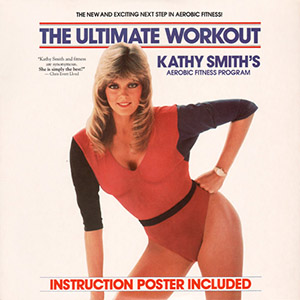 Kathy Smith was running marathons in her 20s and making millions in her 30s. Her VHS tapes helped usher in the "step" craze for those of us who were still working out once the decade ended. 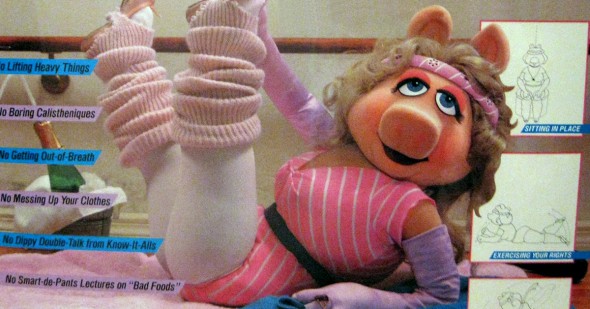 FitnessNostalgia
12 vintage workout vinyls you have to see to believe

rjuarez 21 months ago
I always thought that Jack LaLane was a neat person, Richard Simmons is a one of a kind.
Like Reply Delete

Amalthea 21 months ago
I worked out to a few Kathy Smith tapes. Her soothing voice and active workout were wonderful. When I was 25, I was FIT because of those tapes.
Like Reply Delete