7 classic TV shows that other countries have tried to adapt

What would "Cheers" be like if it was set in Spain? 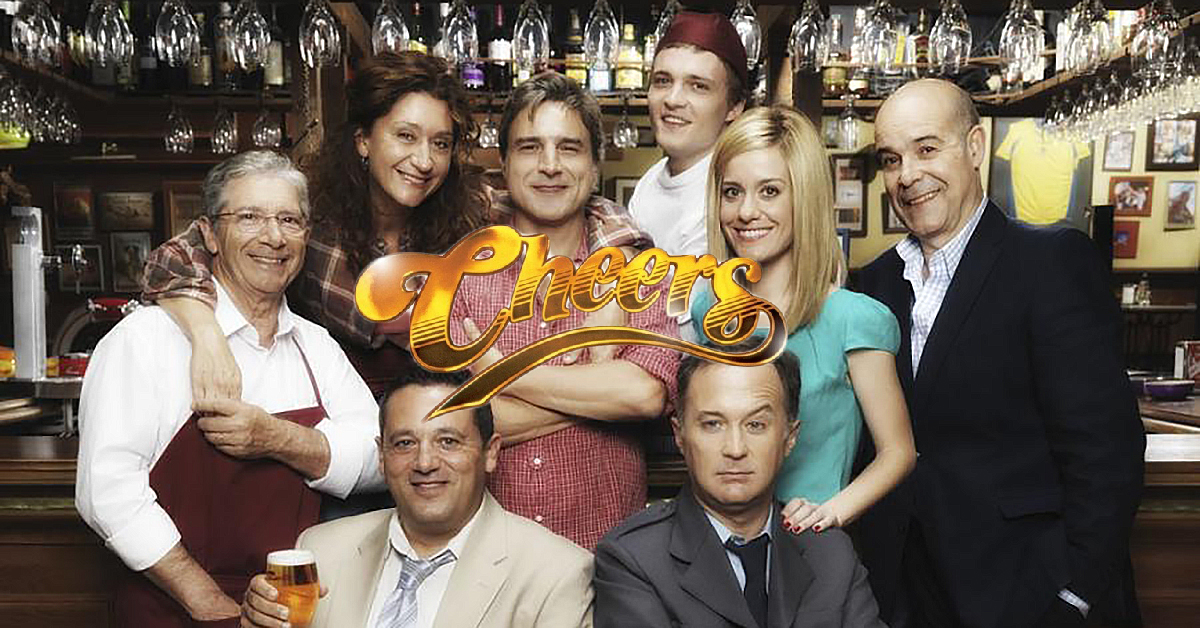 It's often said that imitation is the sincerest form of flattery. When people see something they like, they want to have it as their own. So it's no surprise that when television producers in other countries see our best shows, they want to make their own versions of them.

Countries all around the world have adapted classic sitcoms like Cheers and I Love Lucy, but let's say they were not always as successful as their American counterparts. Here are some of the most famous foreign adaptations of the TV shows we remember fondly. 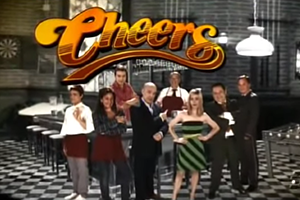 The creators of the Spanish version of Cheers didn't take any risks in adapting the original version. The show had the same name, same theme song, and followed the same premise — Nico Arnedo, a former athlete and womanizer, owns an Irish pub named Cheers.

The show didn't click with audiences and was cancelled in 2011 after 13 episodes. 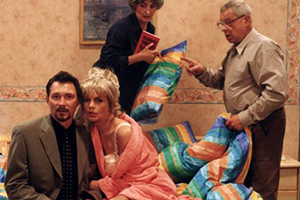 Latvia launched its own version of the classic American sitcom seventeen years ago, calling it Darling Monika. Last year, the Latvian TV station that broadcast the show announced it was reviving Monika for a 10-episode reboot. 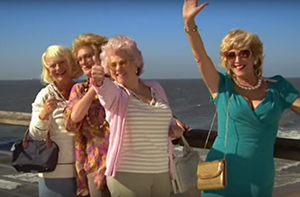 Golden Girls creator Susan Harris allowed the Dutch version of the show to bear the same name. That's not the only thing that's the same: The theme song is dubbed in Dutch. This makes us wonder... What's the equivalent of Miami in the Netherlands?

Because the original series has broad appeal, it's also been adapted in Spain, Russia, Greece and Turkey. Here's the theme song for the Dutch version: 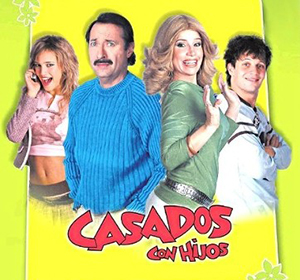 We're not sure if another show has traveled as much as Married... With Children. Since the original show ended in 1997, it's been adapted in Argentina, Bulgaria, Chile, Colombia, Croatia, Germany, Hungary, Poland, Russia, Spain, Turkey and the United Kingdom. Apparently dysfunctional families are common throughout the world... Go figure. 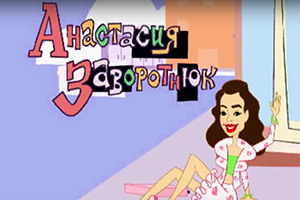 The Nanny wasn't a smashing success in the United States, but it proved quite popular in Russia. The show My Fair Nanny was the first sitcom to debut on Russian television in 2004. It was so popular, the producers ran out of stories from the original show and hired some of the original writers to come up with new ideas.

Even more fascinating, versions of The Nanny have been adapted to Poland, Greece, Argentina, Mexico, Chile and Turkey. Below is a clip of the Polish version, which is pretty faithful to the original. 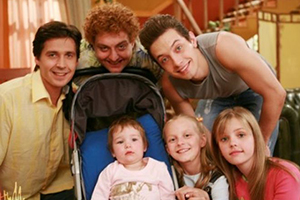 Before Full House came back for an updated version in the United States, it was adapted to Russian TV as The House is Upside Down. A Russian media executive brought the show to the country by working out a deal to license it, along with other sitcoms like Suddenly Susan, Perfect Strangers, Step by Step, Ugly Betty, and The Nanny.

The other shows went on to become huge hits, but Upside Down didn't connect with Russians and was cancelled after 40 episodes. 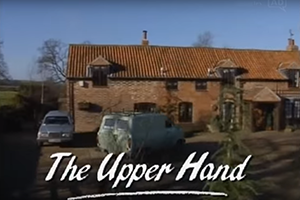 Before Who's The Boss? went off the air in the U.S. in 1992, it premiered as The Upper Hand in the United Kingdom in 1990. The show ran for seven seasons, and featured Goldfinger Bond girl Honor Blackman.

McGillahooala 9 months ago
Wow. Not a lot of originality. You would think production companies in other countries are as bad as CBS.
Like (1) Reply Delete