The living legend has an unusual passion for the First Amendment. 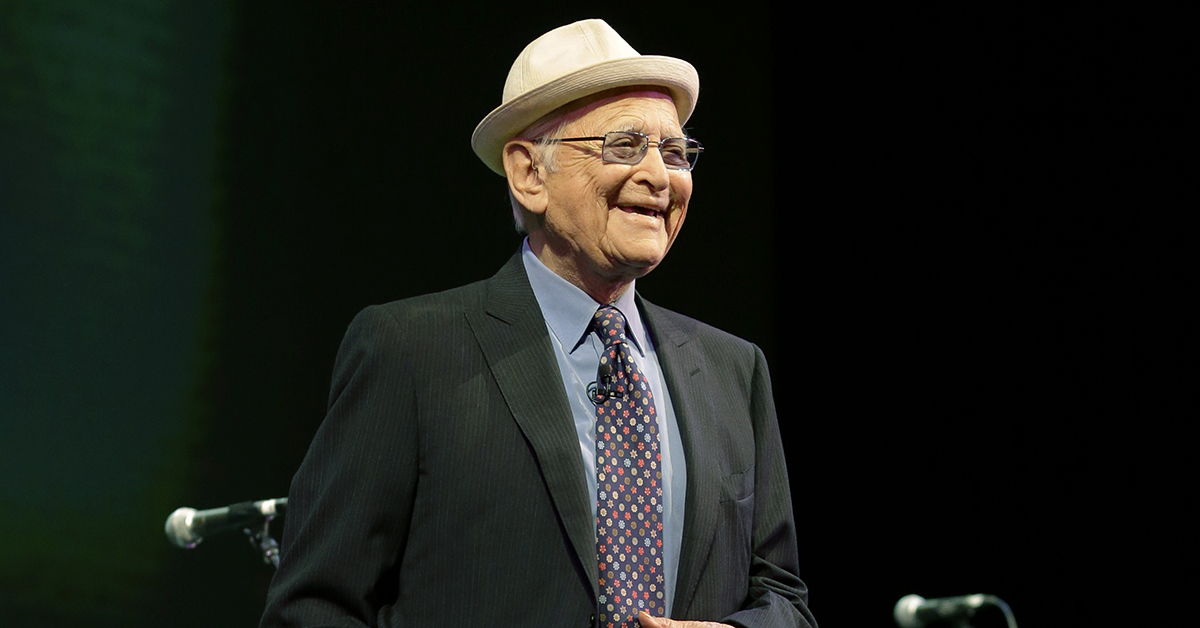 Few people can claim to have had as much success and influence on television as Norman Lear. The primetime lineup in the 1970s was packed with the groundbreaking shows he created, including All in the Family, The Jeffersons and Maude.

Many times, his shows tackled subjects that had never before been mentioned on television. All of the sudden, controversial topics like race, women's rights and politics were presented in front of television audiences every night. For the first time, television began to reflect the changing cultural landscape of the average person.

Today, Norman Lear celebrates his 94th birthday. We know all about (most of) his TV shows, but here's a look at what we don't know about the living legend. 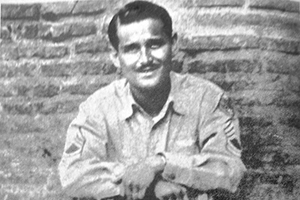 Lear joined the U.S. Army Air Forces after the bombing of Pearl Harbor in 1941. While stationed in the Mediterranean, the young Lear served as a radio operator and gunner.

2. He based Archie Bunker on his dad. 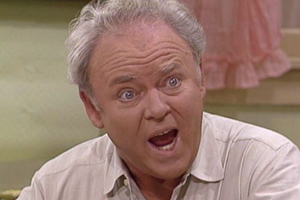 Lear partially based the character of Archie Bunker on his own father, who was racist, sexist and a whole lot to deal with. Because his mother was distant, Lear usually stayed with relatives during his formative years.

3. But they're not totally alike. 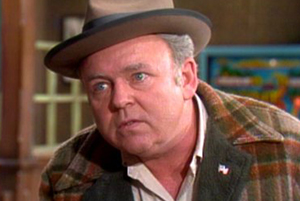 Lear's dad ended up serving three years in prison for fraud, something Archie never had to do on All in the Family.

4. He's the godfather to Katey Sagal. 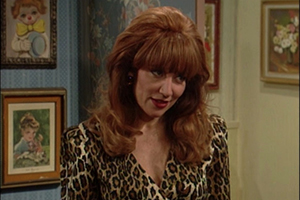 Sagal's father was a television director and chose Lear as her godfather. Furthermore, Sagal's starring vehicle, Married... with Children, was partially inspired by All in the Family.

5. He's a staunch liberal, but didn't vote for Jimmy Carter. 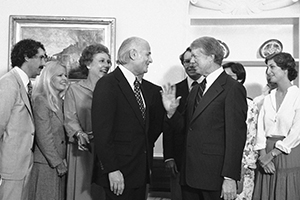 The former President and the television producer look chummy in this photograph, but don't let that fool you. In 1980, Lear decided to register as a Republican and vote for John Anderson, calling Carter's first term a "complete disaster."

6. He bought a copy of the Declaration of Independence for $8.1 million. 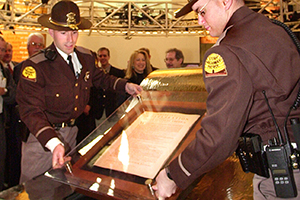 How's this for patriotism? In 2001, Lear and this wife Lyn bought one of the first copies of the Declaration of Independence for $8.1 million. He eventually toured the document across the United States so people could see it, making stops at the 2002 Winter Olympics in Salt Lake City and the Super Bowl. 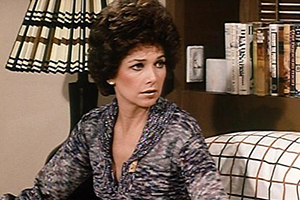 All in the Family wasn't Lear's first attempt to make a groundbreaking sitcom. In 1959, the television writer pitched an idea for a series where James Franciscus and Suzanne Pleshette would play a different couple every week. The networks passed, saying it was "too experimental." Let's keep in mind this is the same time period in which The Twilight Zone was on the air.

8. He served as a consultant for 'South Park'. 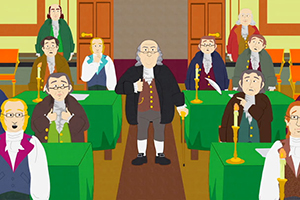 All in the Family also wasn't Lear's last foray with controversial TV programming. He provided the voice for Benjamin Franklin for the animated series South Park and served as a consultant for two episodes. 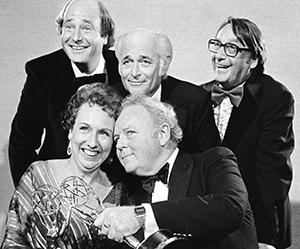 Lear is known for his television work, having received four Emmy Awards in the span of three years. But the skilled writer was also nominated for an Academy Award for his work on the film Divorce American Style in 1967.

10. His first choice for Archie Bunker was Mickey Rooney. 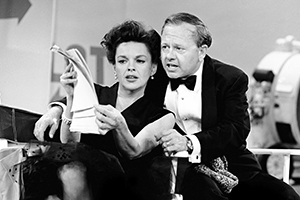 Before Carroll O'Connor was in the mix to play Archie, Lear wanted Mickey Rooney to play the polarizing character. Rooney didn't have to hear much to decide he didn't want the part, claiming that it was too controversial and there wasn't much of a chance for success. 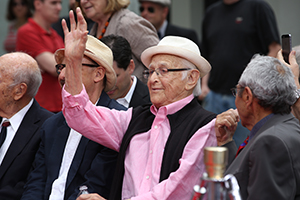 Just because Lear turns 94 years old today doesn't mean he's about to settle down anytime soon. According to The New York Times, Lear is currently shopping a TV sitcom about the way senior citizen are treated called Guess Who Died. We'd watch that.

Read more: 5 Norman Lear sitcoms you might not know 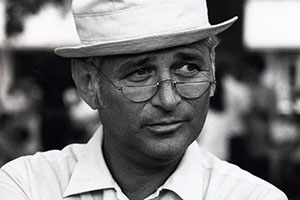 Ever heard of Hot l Baltimore and All That Glitters? Here are Norman Lear's lesser-known sitcoms. READ MORE