11 facts about 'Top Gun' that will take your breath away 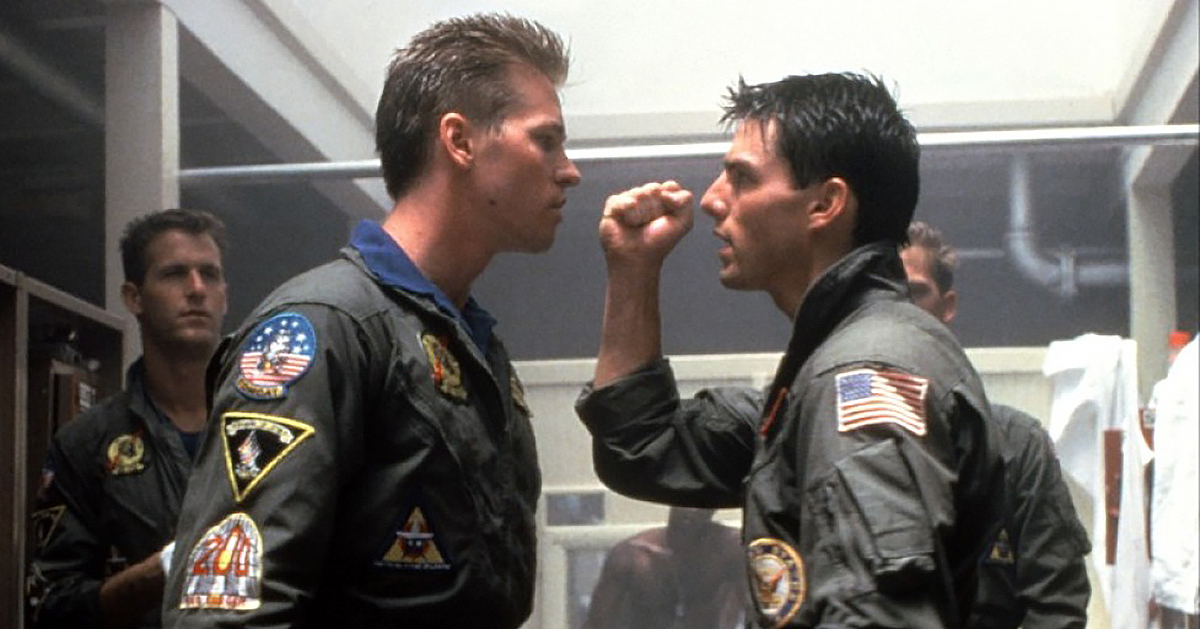 The summer movie season is in full swing, a time when big budget films hurl special effects at audiences in order to gross hundred of millions, and hopefully billions, of dollars.

Moviegoers were no strangers to blockbusters in the 1980s. For years, George Lucas and Steven Spielberg dominated the big screen with films like Star Wars and E.T. But in 1986, with neither man releasing any blockbusters, another film had its chance to shine.

Top Gun premiered to enthusiastic audiences around the country.

Three decades later, we're still quoting the movie and jamming to songs from the soundtrack. Hopefully you won't feel the need to speed through these 11 facts about Top Gun.

1. Val Kilmer had some hesitation. 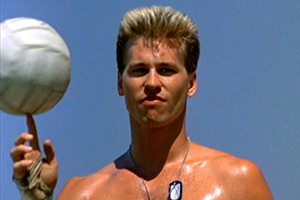 Kilmer didn't want to play Lt. Tom Kazanski, but he was contractually obligated to by the studio. Maybe if Kilmer knew the film would be the top-grossing film of 1986, he would have been more eager to appear in the film. 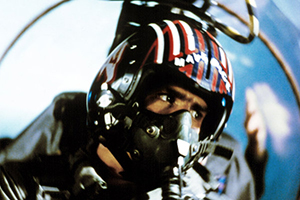 All those scenes up in the air cost the studio big time. Paramount paid up to $7,800 per hour for fuel whenever aircraft were flown outside their normal duties.

In order to get the perfect shot of the aircraft carrier, the director had to write a $25,000 check to move the ship in order to shoot for five extra minutes.

3. The director was canned. 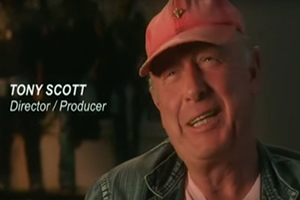 That spending cost the director. It's been reported that the late Tony Scott was fired not once, not twice, but three times from the project. Part of the reason the studio sent Scott the pink slip on three different occasions was because the film ran over budget and over time.

4. Cruise isn't as tall as he appears. 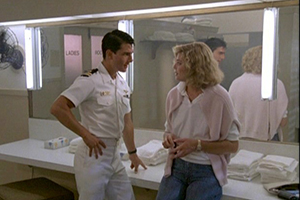 Cruise not only felt the need for speed, but he also felt the need to stand a few extra inches taller, too. The actor, whose height has been the subject of many jokes over the years, had to wear lifts when appearing in scenes with McGillis. Cruise is 5'7", while his onscreen love interest stands 5'10".

5. The love scene was filmed later. 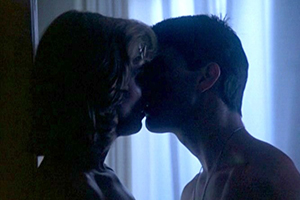 Speaking of Cruise and McGillis, the film's love scene was added after production had wrapped. The original cut of the movie was screened for test audiences, who agreed the movie needed a love scene.

6. It has a killer soundtrack. 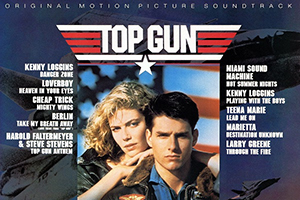 This fact goes without saying — the soundtrack to Top Gun is one of the best of all time. It's also one of the most successful, going nine-times platinum and spending five non-consecutive weeks at number one.

The song "Take My Breath Away," performed by Berlin and produced by famed disco producer Giorgio Moroder, won an Academy Award for Best Original Song.

7. The soundtrack could have been much different. 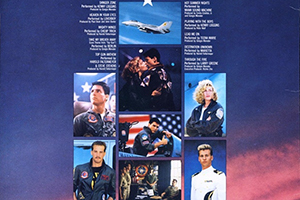 Some of the biggest acts of the 1980s had the chance to appear on the successful soundtrack, but ended up missing the cut. Bryan Adams was considered, but the singer backed out because he thought the film promoted war. REO Speedwagon was tapped to record a song, but decided not to because they couldn't record their own composition. Finally the band Toto was meant to record "Danger Zone," but a dispute put the song in Kenny Loggin's hands instead.

8. Don't quote the film in the real topgun program.

Well, this is depressing. The students at the real Topgun school can't feel the need for speed, or anything else for that matter. If they quote Maverick, Charlie, Iceman, Goose or anyone else from the film, they'll receive a $5 fine. If we went to that school, we'd have fines totaling about $20 right now.

9. The movie caused a jump in Ray-Ban sales. 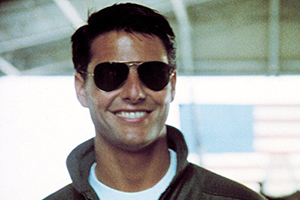 The retro-inspired sunglasses have come in and out of fashion since they were introduced in 1937, but in 1986, the brand was definitely in style. Sales for Ray-Ban's Aviator sunglasses jumped 40% after the movie premiered.

10. The film was inspired by a magazine article. 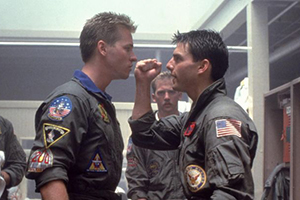 The article "Top Guns" appeared in the May 1983 issue of California magazine. The piece focused on the life of fighter pilots at the Naval Air Station Miramar in San Diego. 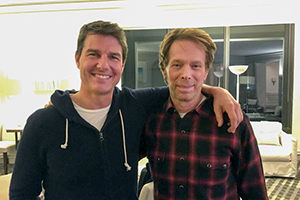 We're not sure how many people actually want a Top Gun sequel, but this should surprise no one. The film's original producer Jerry Bruckheimer wants to make a follow-up, which isn't too far-fetched considering Tom Cruise is still one of the biggest action stars in the world. Last January, the producer met with Cruise to discuss reprising his role. No word yet on whether Val Kilmer wants to be involved.