Where To Watch Shop Store Contact
Home / Stories / 10 kooky and spooky animated Halloween specials from the 1970s
did you know?

10 kooky and spooky animated Halloween specials from the 1970s 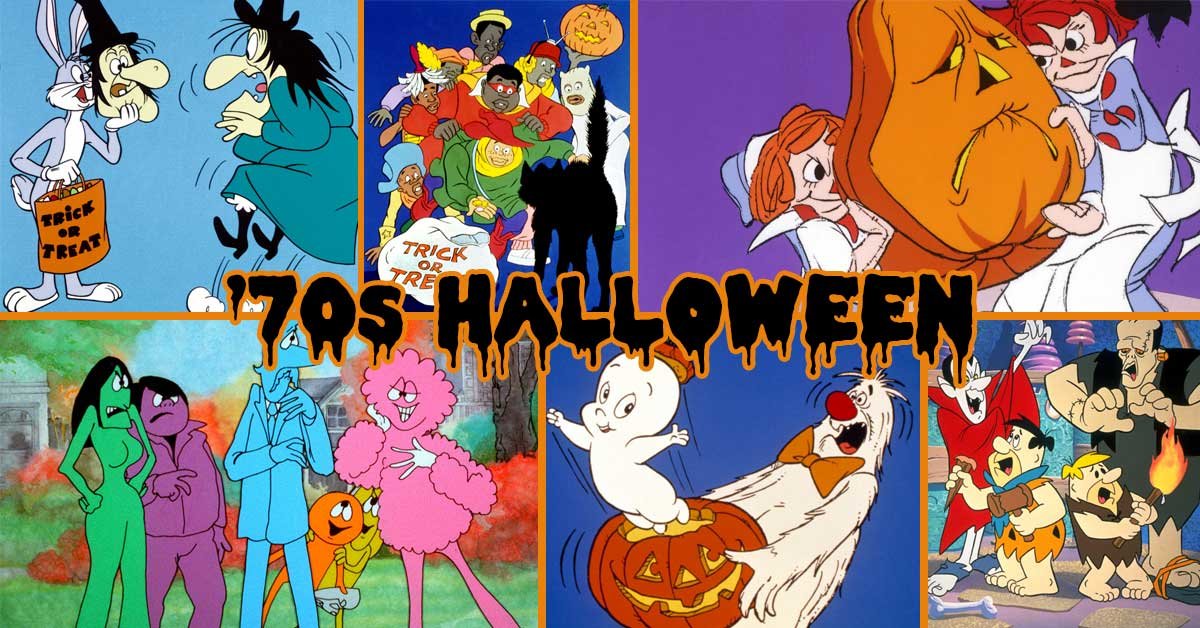 It's the Great Pumpkin, Charlie Brown remains the gold standard of animated Halloween specials. That 1966 production has aired annually for more than half a century.

But it is hardly alone when it comes to trick-or-treating animated treats.

The 1970s churned out dozens of Halloween specials, both live-action and animated. Here are some forgotten and overlooked cartoon television specials from the era. 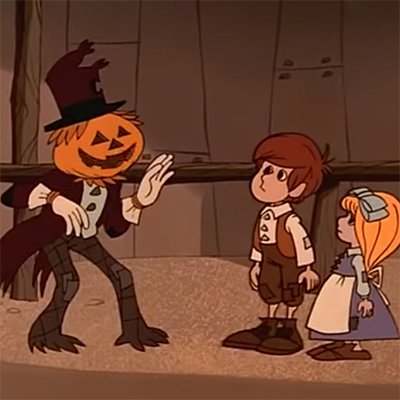 Thanks to perennial favorites Rudolph and Frosty, Rankin/Bass Productions is best known for its Christmas specials. But the animation studio loved Halloween, too, dating back to its stop-motion feature film Mad Monster Party? in 1967. Rankin/Bass launched a television series called Festival of Family Classics in 1972-73, retelling classic fairy tales and celebrating holidays. This toon managed to tie  Halloween into St. Pat's Day, as it explained that talking jack o' lanterns (with Irish accents) were born from leprechauns hibernating as pumpkin seeds during the winter. 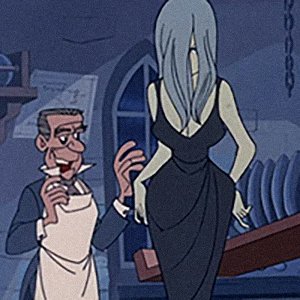 This Rankin/Bass animated television movie had it all: Frankenstein, Dracula, a werewolf, a mummy, Dr. Jekyll, Mr. Hyde and the Creature from the Black Lagoon. They all got together for the wedding of Baron Henry von Frankenstein and his fiancée. But things don't go as planned, as his assistant Igor wants to steal the bride-to-be.

3. The Scooby-Doo Show: "The Headless Horseman of Halloween" 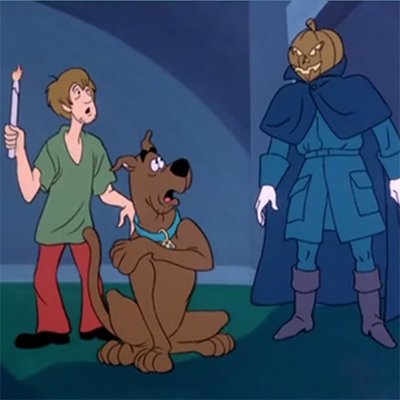 Really, all of Scooby-Doo could be considered Halloween fare, what with all the monsters and creepy costumes. But this episode in particular of The Scooby-Doo Show sticks out in our mind, when Shag and Scoob encounter the headless horseman at a Halloween party. Of course — spoiler alert — the "headless horseman" is merely a disgruntled relative looking for a diamond necklace. And he would have gotten away with it if it wasn't for those meddling kids! 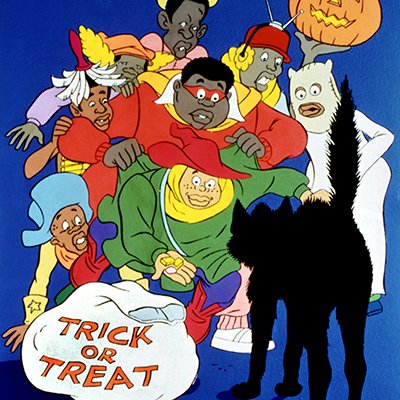 Hey, hey, hey! This was one of three prime-time specials spun-off from the Fat Albert and the Cosby Kids cartoon series (the others celebrating Easter and Christmas). 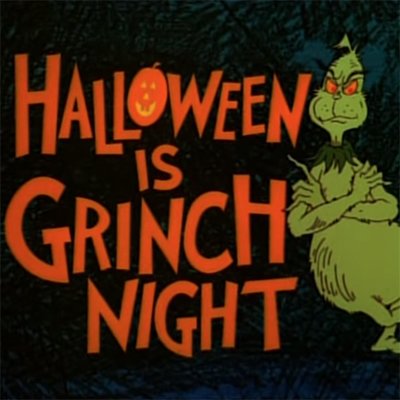 Eleven years after the classic How the Grinch Stole Christmas! stole America's hearts, this Dr. Seuss sequel hit ABC. It's a wonder it took so long, as the Grinch seems tailor-made for Halloween. The story explains that Whoville has a Grinch Night when the "Sour-Sweet Wind" blows. It would go on to win the Primetime Emmy Award for Outstanding Children's Program. 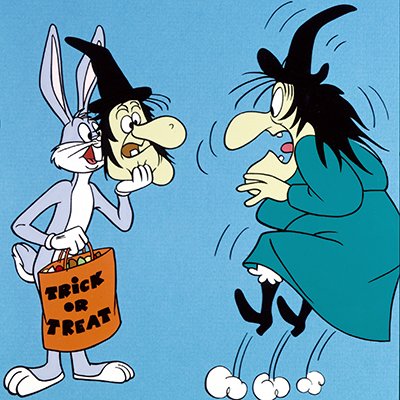 The Looney Tunes all-stars gathered together for a series of classic shorts, including "A-Haunting We Will Go," "Broom-Stick Bunny" and "Hyde and Hare." 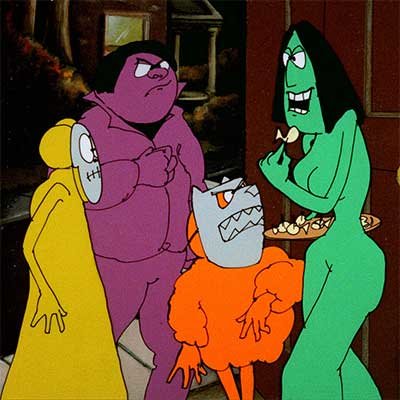 Two of the original members of Saturday Night Live, Dan Aykroyd and Gilda Radner, lent their voices to this animated special. The story centers around two kids who recruit a witch to help them find the scariest Halloween costumes around. But chaos ensues when the witch (Radner) loses her wand. The vibrant, monochrome characters remind us of Inside Out or a pack of Spree candy in your trick-or-treat bag. 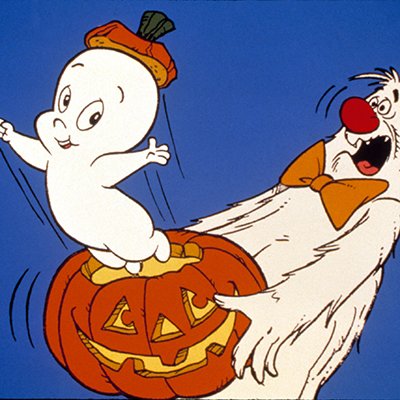 With its laugh track and groovy human fashions, this was typical of the Hanna-Barbera cartoons of the era. Casper refuses to join Hairy Scarey, Winifred Witch and Screech Ghost in scaring children. Instead, the Friendly Ghost disguised himself a boy to give trick-or-treating a try.

9. Raggedy Ann and Andy in The Pumpkin Who Couldn't Smile 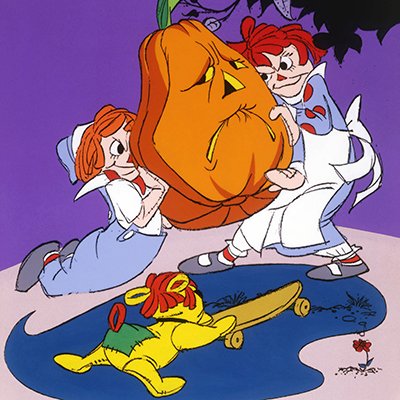 That title is more of a mouthful than three fun-sized Snickers. Produced by Looney Tunes master Chuck Jones, this special was a follow-up to 1978's Raggedy Ann and Andy in the Great Santa Claus Caper, which brought the stuffed dolls to renewed popularity half a century after their debut. 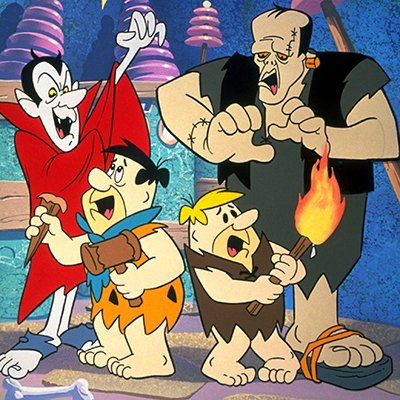 After winning a game show, Fred and Wilma head to Rocksylvania, where — surprise, surprise — they encounter classic monsters with punny names. The voice cast was impressive. Ted Cassidy, best known as Lurch from The Addams Family, gleefully grunted as Frankenstone, in one of his final roles. He had died in early 1979. Though it aired in 1980, we included this overlooked Halloween gem for that reason. 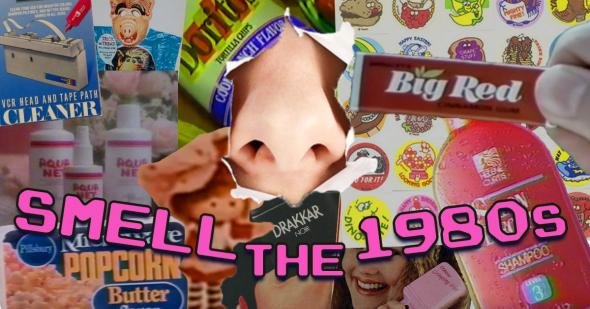 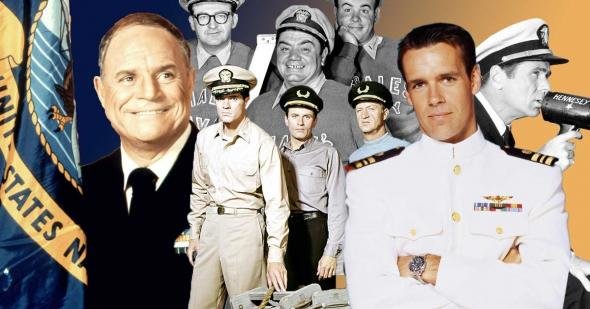 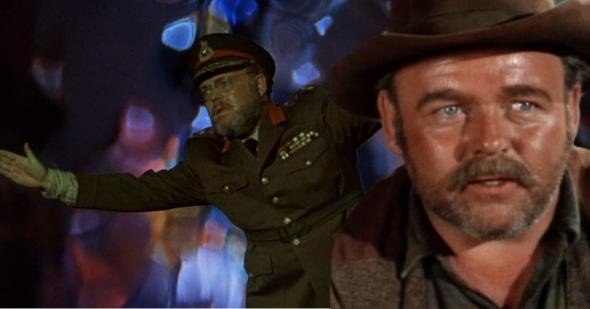 13 times we saw Carroll O’Connor on TV before he was a star
Are you sure you want to delete this comment?
Close

idkwut2use 33 months ago
I LOVE Halloween Is Grinch Night. Like the Casper, Bugs, Scooby, & Rankin/Bass ones. Think I've seen most (thanks, Holiday Special Podcast!)
Like Reply Delete

jamesreyes65549 46 months ago
The only ones I've seen are Casper, The Grinch, Bugs Bunny, Raggedy Ann and Andy, and best of all Fat Albert. They're all memorable for me during my childhood years.
Like Reply Delete

RobCertSDSCascap 46 months ago
#7- Gilda is so NUDE!
Like Reply Delete

SheriHeffner 46 months ago
I don't remember watching any of these specials.
Like (1) Reply Delete

daDoctah 46 months ago
"Halloween is Grinch Night" had Hans Conried replacing Boris Karloff as the voices of the Grinch and the narrator.
Like Reply Delete 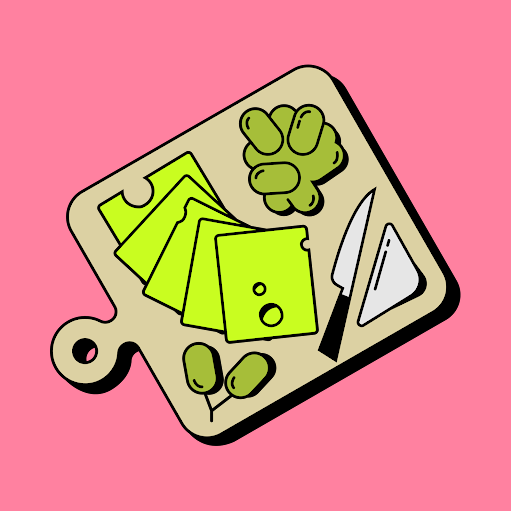 CraftyScribbles 46 months ago
Witches' Night Out is kooky and well worth a watch, if you get a chance.
Like Reply Delete

Barry22 46 months ago
I really don't remember any of these, but I'm surprised they don't show The Grinch one. And Didn't Fat Albert have a Halloween special even before the cartoon series started?
Like Reply Delete

MrsPhilHarris 46 months ago
I don't remember any of them but I would watch The Grinchy one and The Flintstones.
Like Reply Delete

Dawn 46 months ago
The bugs bunny one, always makes me laugh.
Like Reply Delete

BillTreadway 46 months ago
Dan Aykroyd didn't provide any voices for Witch's Night Out...he did provide voices for the earlier sister special The Gift of Winter.

pumkinheadfan BillTreadway 46 months ago
Yeah I was surprised about that statement. Due to Gilda's name was the only one listed on the back of the DVD...Oh and Halloween is Grinch Night for some reason has only been released twice and both times on VHS.. So it's about time they do a combo pack or something.
Like Reply Delete