Which actor would you cast to play Perry Mason? 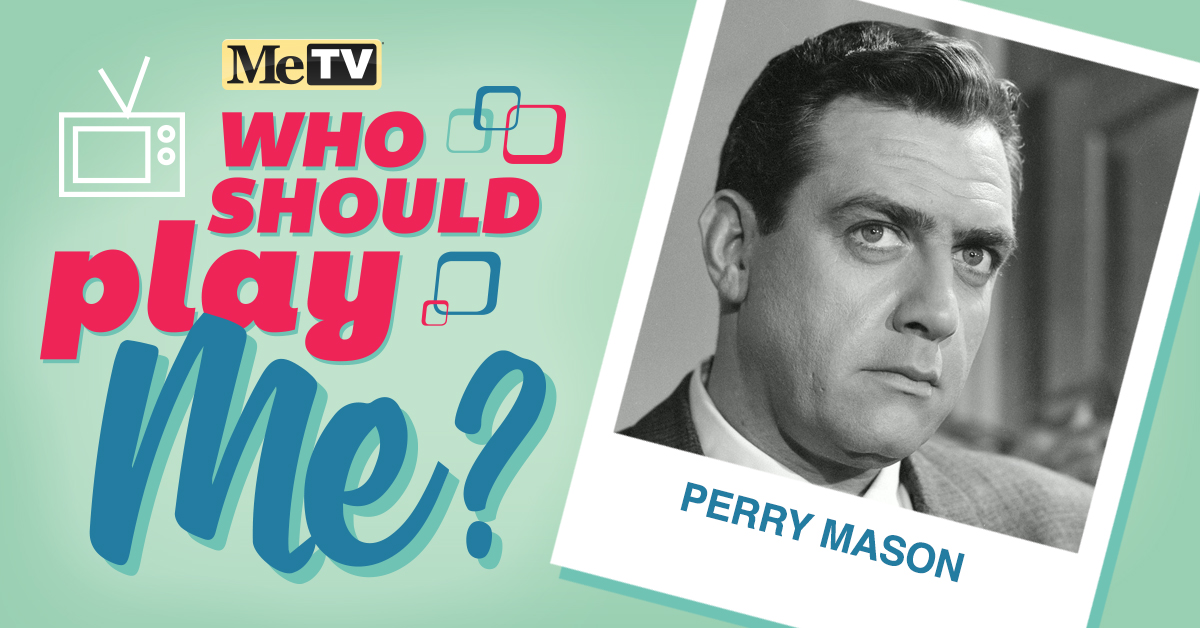 Erle Stanley Gardner passed the California bar exam in 1911 but quickly grew bored with practicing law. He turned to writing pulp fiction, and set himself a quota of 1,200,000 words per year, which he bashed out with two fingers on a typewriter. His most lasting creation was another California lawyer, Perry Mason, who appeared in 80 novels in Gardner's lifetime.
Now the American Bar Association is putting those Perry Mason paperbacks back in print through its publishing imprint Ankerwyke, beginning with the first, 1933's The Case of the Velvet Claws.
Though he's continued to seek justice every Weekday on MeTV, Perry is making a comeback. There's even a big screen reboot in the work, courtesy of Robert Downey Jr. The actor has has Sherlock Holmes under his belt, and he would presumably play the ace legal eagle. As is the case with these remakes, there are promises to keep thing closer to the source material (the print Perry bent far more laws than Raymond Burr's version).
That got us thinking: Who should play Perry Mason? Who is the ideal actor to pull off the character — not to mention Della Street, Paul Drake and Hamilton Burger?
Tell us who you would cast in your modern Perry Mason in the comments!
Watch Perry Mason Weekdays at 10AM | 9C and 11:30PM | 10:30C. 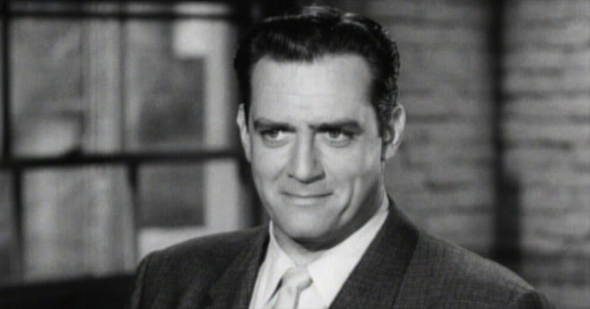 news
HBO's long-planned reboot is once again casting a new Perry Mason
Are you sure you want to delete this comment?
Close

DaveLewandoski 12 months ago
nobody can replace the original cast. time for Hollywood to come up with new ideas.
Like Reply Delete