Find out which Western is a hit with the Danish, which classic sitcom Albania adores and which island loves Gilligan's Island. 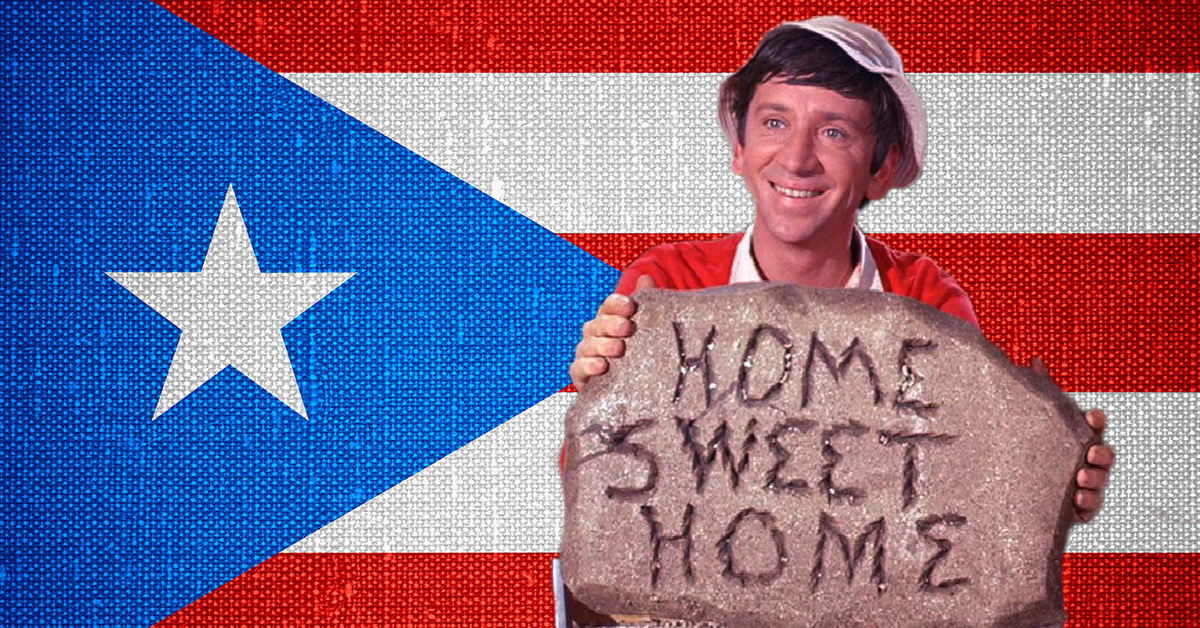 There were some pretty nifty computers on television in the 1960s, but nothing so sophisticated as Google. The internet search giant tracks all sorts of data. Thanks to the company's Google Trends page, we can dive into the information to find out some fascinating facts.

As the FAQ page explains, "Google Trends analyzes a percentage of Google web searches to figure out how many searches were done over a certain period of time." So, for example, one could see how searches for M*A*S*H compare to queries about Happy Days over the last 12 years. One can also find where regional interest is highest for these television shows.

We wanted to do just that. Bear in mind, this data is all relative. There is not a greater number of searches about M*A*S*H coming out of a small Eastern European nation; rather, that land is just proportionately more interested in the series.

The results might surprise you. Here are the countries and cities that show the most interest in some of your favorite classic television series.

Mexico has the most interest in The Twilight Zone.

Italy is right on our neighbor's heels. In fact, no city shows more interest in the eerie anthology series than Genoa, birthplace of Columbus. Perhaps that's because Rod Serling narrates in To Serve Man, "We're going to ask you to shake hands, figuratively, with a Christopher Columbus from another galaxy"?

Albania has the most interst in M*A*S*H.

Tirana, the capital, is far and away the hub for interest in the 4077th, too. Go figure.

Denmark has the most interest in Happy Days.

How do you say, "Sit on it" in Danish? Nearby Brussel, Belgium, is the metropolitan center for Fonzie interest.

Germany has the most interest in Hogan's Heroes.

Is it any wonder that Germans would be most interested in how this prison camp sitcom handled the topic?

Australia has the most interest in The Brady Bunch.

G'day, it's a sunshine day. We hope Marcia gets hit in the face with an Australian rules football down under.

Puerto Rico has the most interest in Gilligan's Island.

The castaways were lost somewhere in the Pacific, but our Caribbean island connects with the Skipper and crew. We wonder if they agree with Mary Ann's taste in coconut water?

See Also: Your favorite TV shows have some strange titles in other countries

Denmark has the most interest in Bonanza.

Copenhagen could really go for a Fonz and Hoss collaboration.

Austria has the most interest in Star Trek.

Spock and Mozart do have a lot in common.

The United States has the most interest in The Andy Griffith Show.

It truly is the all-American sitcom, particular popular in the southeast. That is no surprise. Our great nation also showed the most interest in I Love Lucy, Gunsmoke and Perry Mason.

See Also: We love this map made of 700 TV show names

EricFuller 14 months ago
I remember reading an article in the paper that in Italy Twilight Zone is titled "Another Dimension."
Like Reply Delete