What's Marion Ross up to nowadays?

Mrs. Cunningham from 'Happy Days' has been up to a lot. 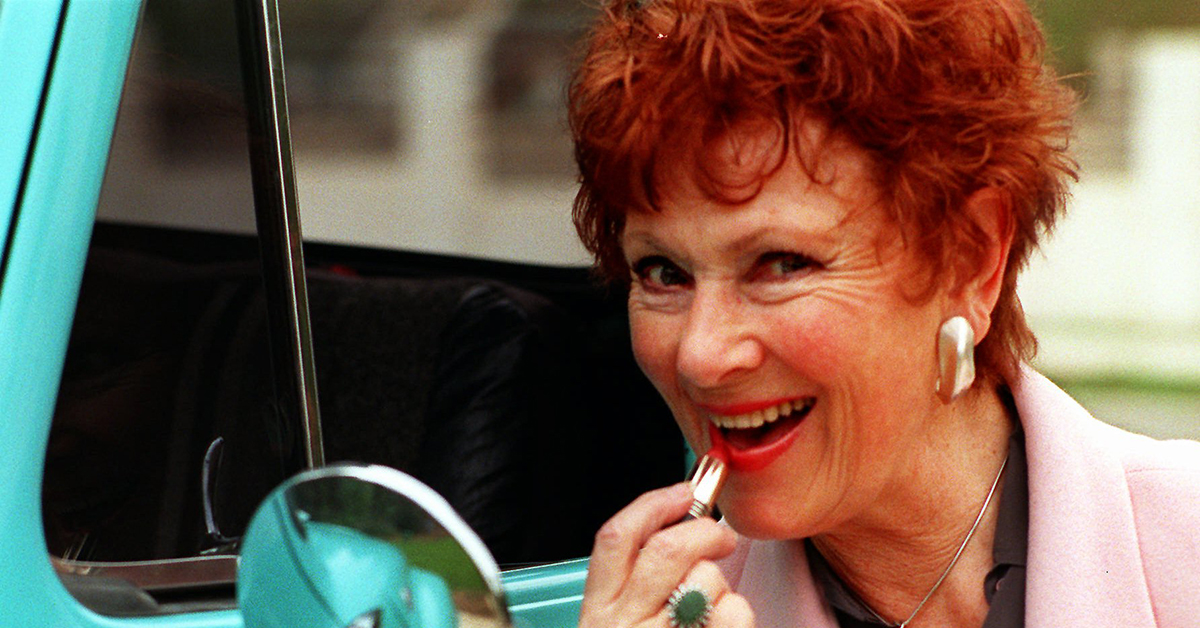 It's a tough situation all successful television actors face at least once in their career: How to break away from and become known for more than one iconic role.

Marion Ross played Mrs. Cunningham on Happy Days for 11 seasons starting in 1974. But instead of remaining typecast in the same parts once the show ended, she took on roles that were a far cry from the loving matriarch.

Ina recent interview with A.V. Club, Ross talks about her years on the classic sitcom and how she's tried to distance herself from the role that thrust her into the spotlight.

See Also: Toni Tennille opens up about her career and marriage to the Captain

Before Ross landed the role of Marion Cunningham on Happy Days in 1974, she guest starred on several TV shows in the '50s and '60s. After two seasons, the sitcom took off and became one of the most beloved and most-recognized shows of all time. Unsurprisingly, Ross became synonymous with the matriarchal figure.

After Happy Days wrapped, Ross says she purposely sought out roles that differed from Mrs. Cunningham. She landed the role of the tough grandmother Sophie Berger on the critically acclaimed show Brooklyn Bridge in the early '90s. Even though by then she was a veteran actress, Ross says the role gave her prestige.

"What you're looking for at my stage, being older, you want something interesting and a good role," Ross told A.V. Club. "I can't be Mrs. C all the time, right?"

Today, Ross is 87 years old and active in the business. She played an extremely wealthy (and extremely conniving) woman who pits her nieces and nephews against each other during the reading of her will in the 2014 film A Reason.

To this day, she continues to appear in guest roles on television every once in a while. Even though she's worked on hundred of shows throughout her career, she says she doesn't mind best known for the show that made her famous.

"I love being connected to Happy Days because people respond in such a warm way," Ross said. "It's a lovely feeling to be a part of the American culture. We should all have happy days."