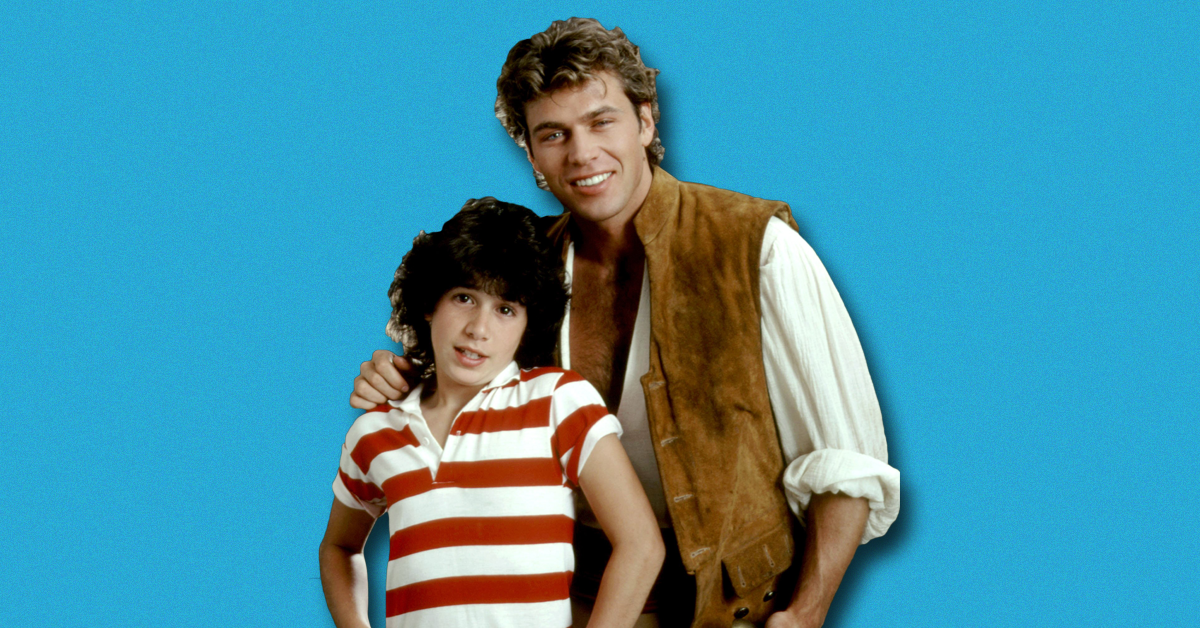 If you were alive in the 1970s, then you know there were certain child stars that dominated the pop culture landscape.

We're not talking teen titans like Donny and Marie Osmond. Oh no, we're talking about the kids that came and went like a flash in the pan.

Child stars like Mason Reese and Rodney Allen Rippey were everywhere in the 1970s, appearing on talk shows, award shows and (of course) commercials. There's one in particular we're going to focus on today, and that's Meeno Peluce. 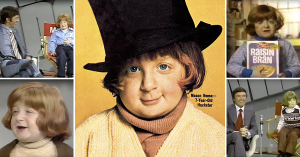 Nostalgia
What ever happened to Mason Reese?

You couldn't turn on the television without seeing the curly-haired kid at one point in time. Before the age of 10, Peluce had already racked up guest appearances on popular shows like Starsky and Hutch, Kojak, Eight Is Enough,The Incredible Hulk and Lou Grant.

The 1980s brought further success, with a role in The Amityville Horror and guest-starring roles on The Love Boat, Diff'rent Strokes and Happy Days.

Finally, in 1982, Peluce got his starring vehicle on the show Voyagers! The time-traveling drama also featured Jon-Erik Hexum, who became somewhat of a mentor to the child star.

The series was short lived, and was canceled after its first season. Not long after, the guest-starring roles dried up as Peluce grew older.

Peluce left show business in the late 1980s and attended the University of California – Santa Cruz, where he studied literature. The former star of Voyagers! used his time-traveling skills to his advantage, becoming a history teacher at Hollywood High School in the 1990s.

Today, Peluce still rocks those curls as a photographer. According to his website, he's shot album and single covers for artists like Lady Gaga, Rihanna and the Black Eyes Peas.

Although he's a successful photographer today, and the half-brother of Soleil Moon Frye, we'll always remember Peluce as the lovable kid from Voyagers!