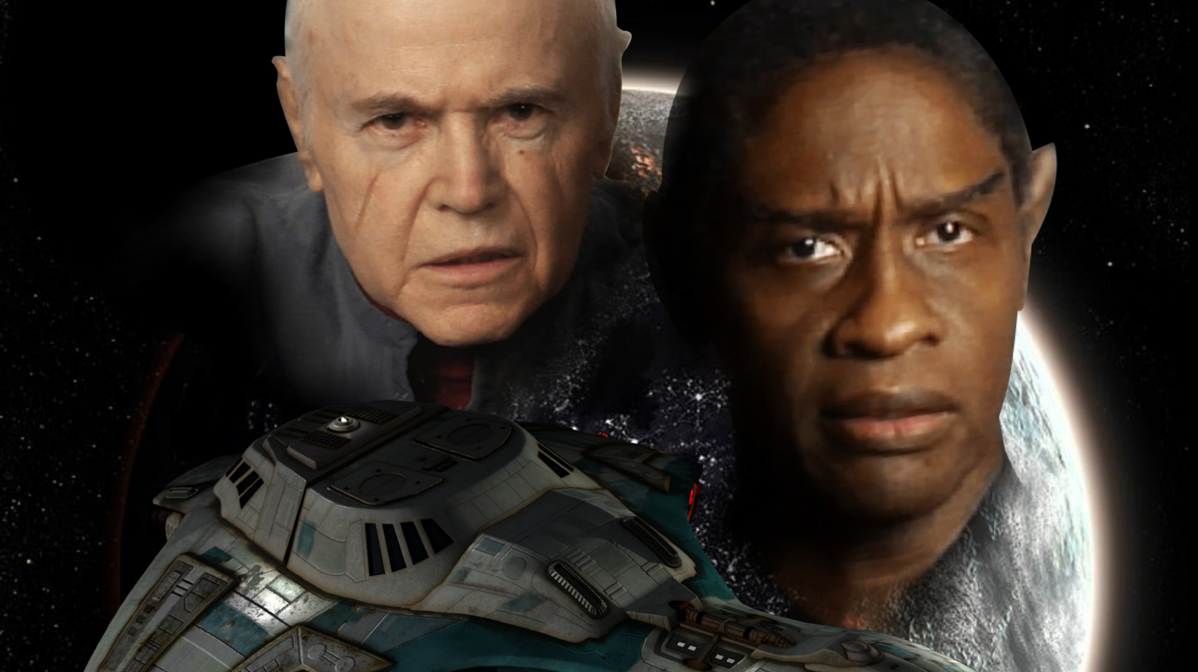 Last month, we told you about a new unofficial Star Trek movie called Renegades. The feature film is a labor of love from director and actor Tim Russ, the who played Tuvok on Star Trek: Voyager. Russ crowd-funded hundreds of thousands of dollars to shoot the movie and create the special effects. He also called upon many veteran Star Trek stars to fill the cast. Most notably, Walter Koenig appears as Chekov (now a Starfleet Admiral), the only original member of the Enterprise crew onboard.

At first, the film was screened in a theater in Los Angeles. As teleportation does not yet exist in our time, most of us could not see it. No longer a problem. (Thanks to the Internet, not teleportation.) The producers have posted Renegades to YouTube. Watch it below!
Catch Chekov on the originalStar Trek Saturdays at 9PM | 8C on MeTV. 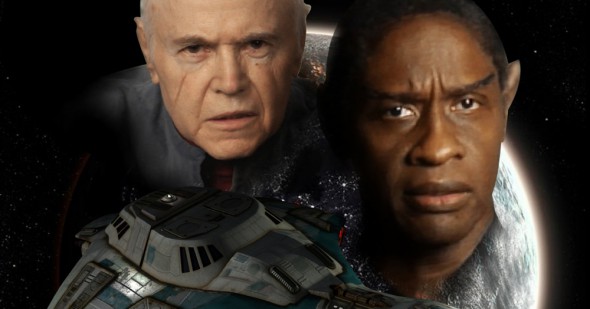 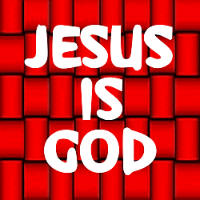 SaintlyMic 35 months ago
Here is a great Star Trek: Renegades website!
I think it might be official.
It has more content, and at least 2 more videos!

SaintlyMic 35 months ago
Here is a screenshot of the first frame. 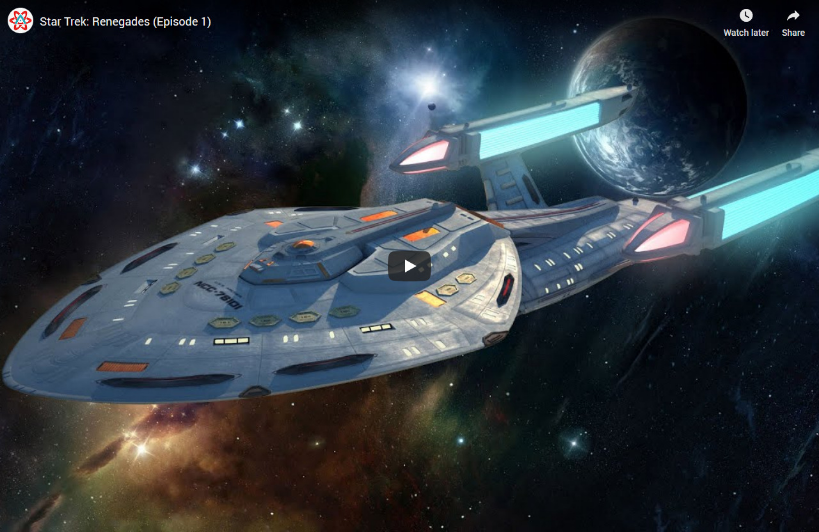 SaintlyMic 35 months ago
Star Trek: Renegades is a great show!
I enjoyed it a lot.
It was different than Star Trek: Next Generation or Star Trek: Voyager.
I would enjoy seeing another episode of Renegades.
Like Reply Delete