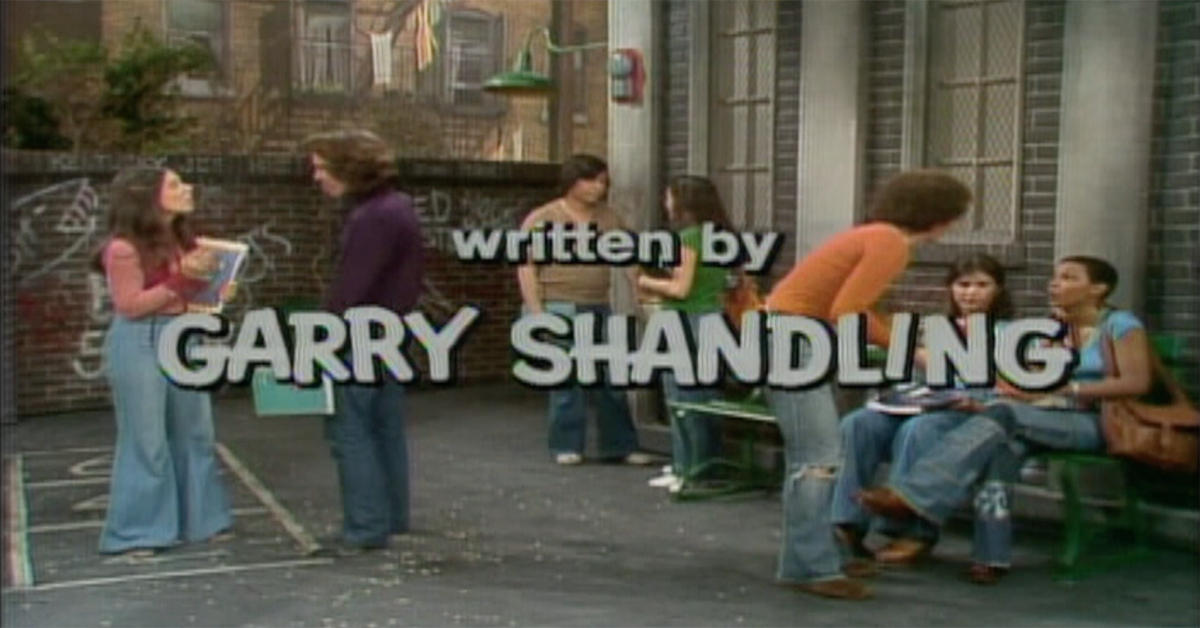 While his work for those '80s and '90s cable classics earned him loads of Emmy nominations and, finally, a win for writing in 1998, Shandling's TV roots trace back to the 1970s. The young funnyman penned four scripts for Sanford and Son and crafted one memorable episode of Welcome Back, Kotter.

"Horshack vs. Carvelli," the tenth episode of the second season, pits Ron Palillo's "125-pound" Sweathog against Charles Fleischer's reoccurring bully character. The two go at it in a boxing ring. Despite being trained by an old salt who once knocked down "Mimi Finklestein" in the ring, Horshack… Well, we won't spoil it.

Shandling was just 26-years-old when he turned in the script for that 1976 episode.

Pay tribute to a comedy legend and check out his early work. 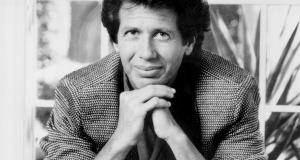 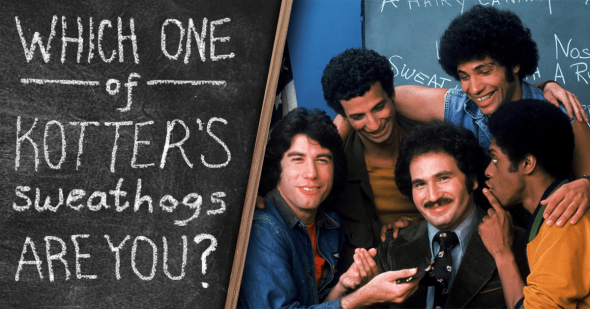 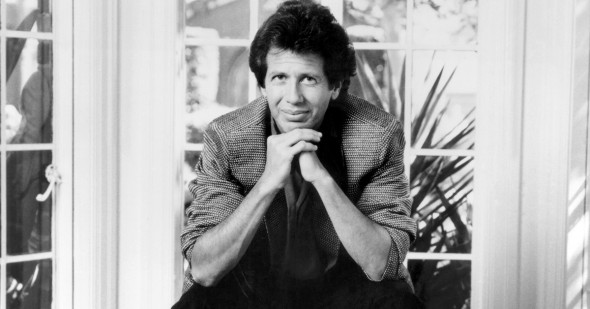 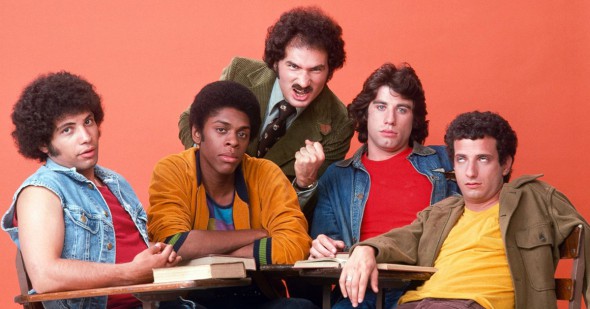 11 things you never knew about 'Welcome Back, Kotter'
Are you sure you want to delete this comment?
Close