Like many of us, she's a big fan of brunch. 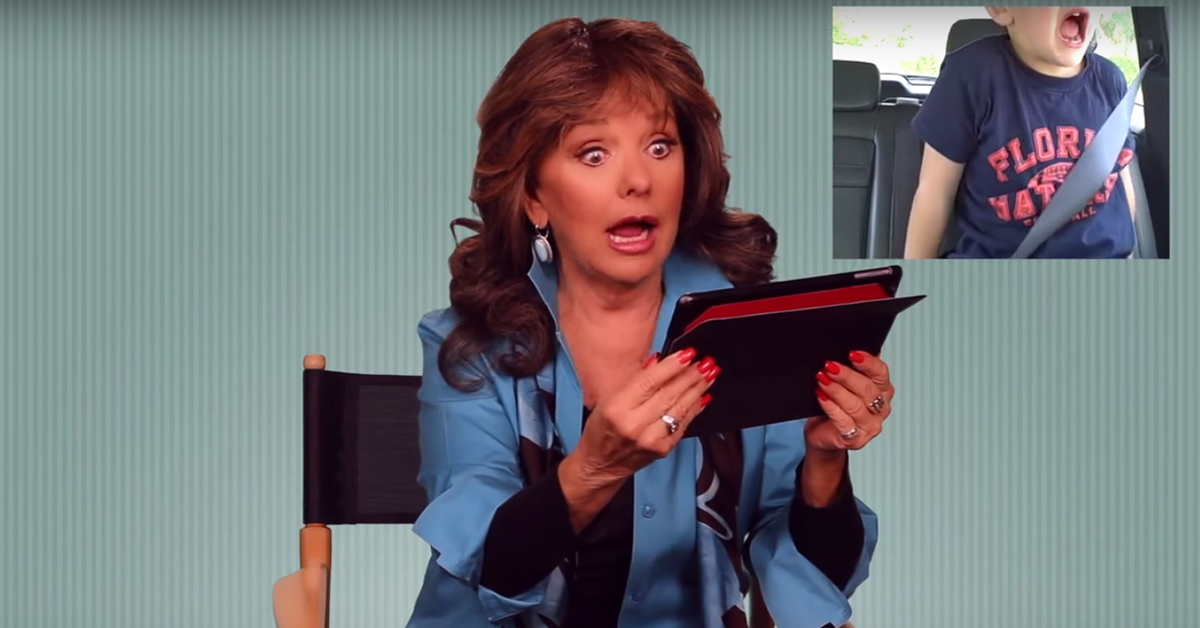 Dawn Wells spent a few years away from civilization as Mary Ann Summers on Gilligan's Island, but that doesn't mean she's out of the loop. Even though life was so much different back then, she still knows what's hot with today's biggest trends. In the hilarious video below, Wells tries out some of the latest fads sweeping the country, and doesn't hold back about how she feels. Here are just a few examples.

Wells is positively giddy to try out the dating app. She even gets a few matches too! But it turns out she's a fan of gentlemen, not boys who wear hoodies.

She has some interesting interpretations for some of the most popular emojis.

A true screen legend, Wells will never turn down the opportunity for a photo shoot.

Who knew Wells could get the party started? When it comes to electronic dance music, she can definitely get into the groove.

Check out all her hilarious reactions in the video below!

Dawn Wells, who played Mary Ann on Gilligan's Island, tries out some of your favorite trends!