The actor was only 21 at the time 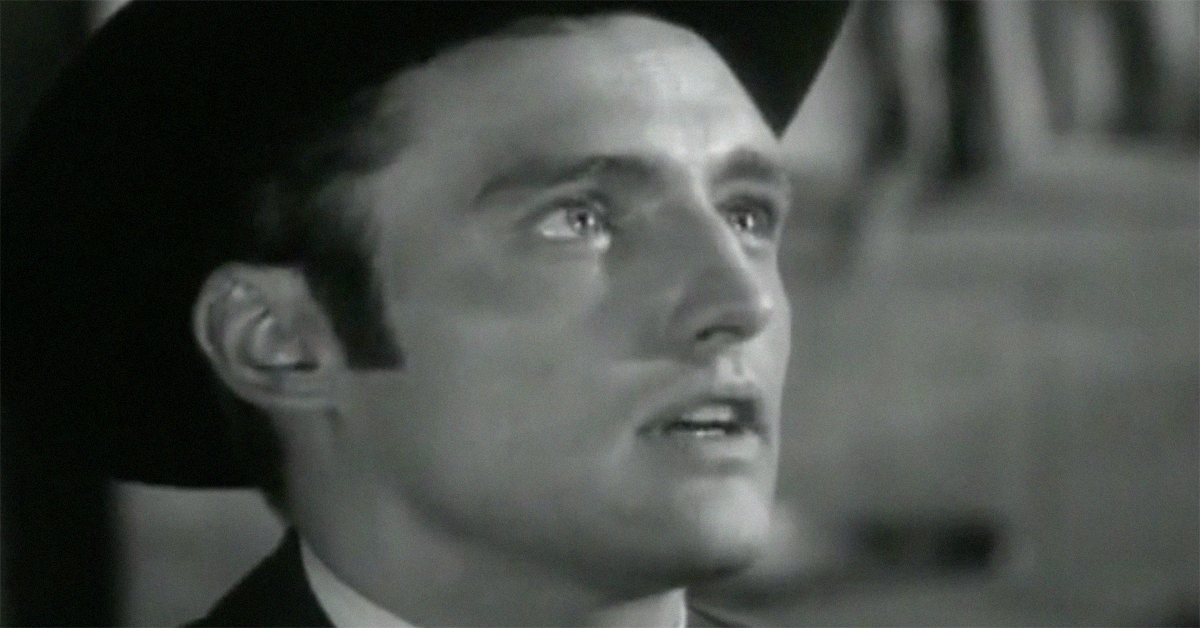 The Rifleman was a groundbreaking Western, from its depiction of a widowed single parent raising a child to the cool modified gun carried by Lucas McCain. Heck, you can even find its influences in blockbusters like Terminator 2: Judgment Day, which features a rather similar weapon and family. 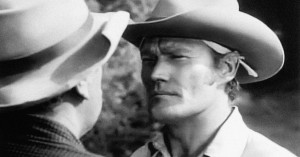 The pilot episode, "The Sharpshooter," originally aired on March 7, 1958, as an installment of Dick Powell's Zane Grey Theatre. This was the same anthology Western series that spawned Trackdown, Johnny Ringo, The Westerner and Black Saddle.

"The Sharpshooter" aired again on September 30, 1958, as the premiere episode of The Rifleman. The story is not only notable for kicking off the tale of Lucas and Mark McCain — the episode also guest starred a shockingly young Dennis Hopper. The legendary actor was just 21 at the time, and had a handful of small TV roles under his belt.