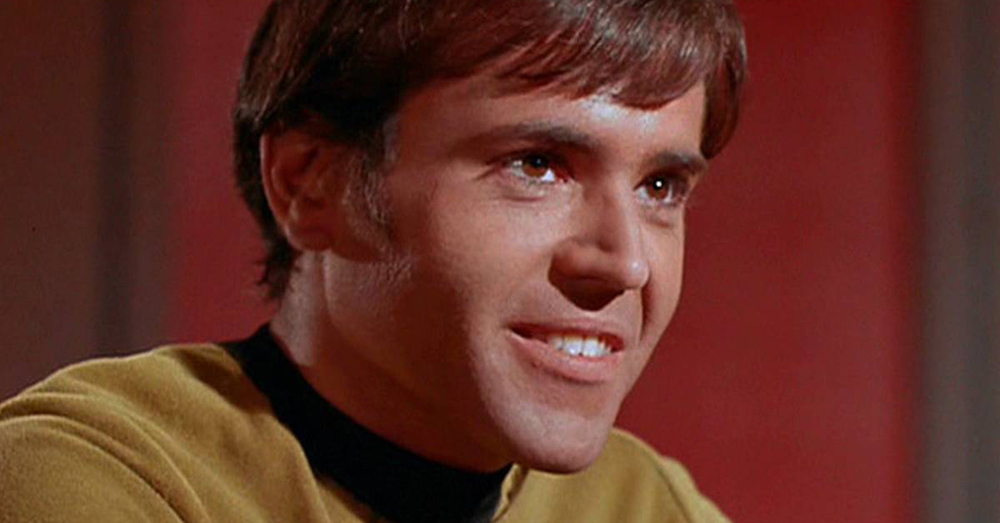 Dr. Nancy Berk is a clinical psychologist and columnist for Parade Magazine. She also hosts a weekly podcast called Whine at 9, wherein she picks the brain of celebrities, notably MeTV stars such as Kathy Garver, Cindy Williams, and Anson Williams. We recommend it for any fan of classic television. In her most recent episode, Berk chats with Walter Koenig of Star Trek.

Koenig reminisces about becoming cast as a Russian, initially in the series Mr. Novak, and then rocketing to sci-fi fame as Chekov. He retells his favorite memory of being part of the Star Trek universe, which came offstage.

“We were invited to the roll out of the shuttlecraft. And we all went out there, and there were a lot of journalists and the Air Force Band was there and all sorts of people with a lot of medals. And the band major lifted his baton and they started playing. And as they played the theme music to Star Trek, the telecraft pulled around the corner and we could see it coming toward us. Which was really one of the most amazing things I’d ever experienced. I suddenly realized that I was part of this in some tangential, minimal way. I…realized for the first time, how significant this thing could be — this whole Star Trek thing could be….We all cheered, and of course when it got close enough we saw on the nose of the telecraft what was the word ‘Enterprise’.” 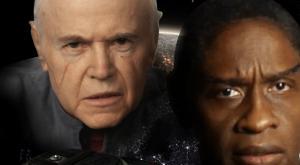 Listen to the entire conversation here.

Koenig continues to play Chekov to this day, in a more unofficial capacity. The 79-year-old actor recently starred in the "unofficial" Star Trek film Renegades. You can stream the entire thing for free via YouTube on our site.