The RIAA reports that revenue from vinyl records surpasses that of ad-based streaming. 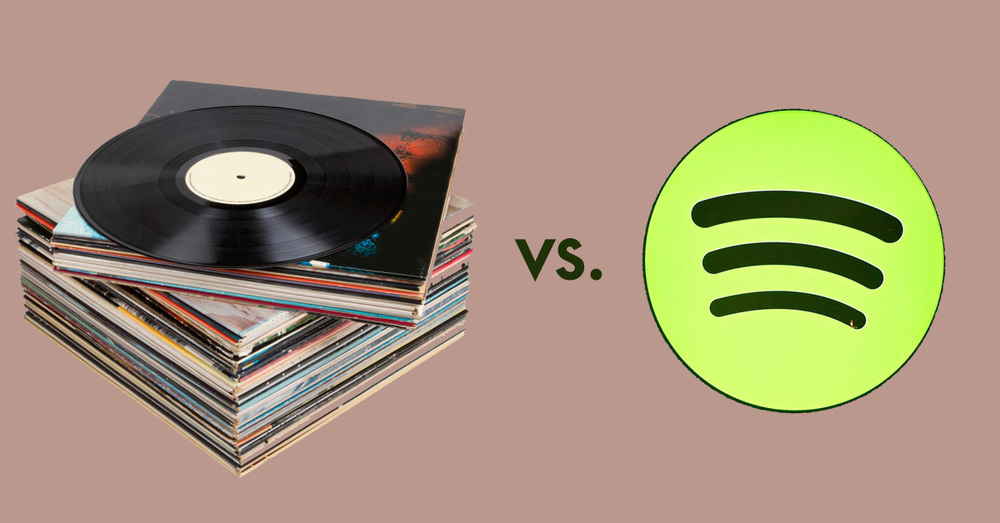 Score one for primitive technology! We all know that vinyl records offer superior audio and aesthetics. Who doesn't love holding that enlarged artwork in your hands? Yet a new midyear report from the Recording Industry Association of America claims that LPs also rake in more cash than the ad-based streaming on Spotify, YouTube and Vevo combined. The RIAA announced that these on-demand, ad-supported streaming music services generated $163 million. Vinyl records (both LPs and singles) logged $226 million in sales in the first half of 2015, nearly a 50% boost over the same span last year.

There is one big, key asterisk here. Paid subscription services (such as Apple Music, Google Play and subscription Spotify) piled up $478 million. Additionally, CDs still managed to scrape up $465 millions. So those dusty grooves are not exactly the dominant format. Still, these figures underline the ever rising popularity of the retro platter. Vinyl records can be found in bins all over Barnes & Noble these days. It's hardly a passing trend.

Just a little ammo for your next analog versus digital debate.