Variety shows are slowly but surely coming back to TV!

We'll all have a reason to celebrate this summer. 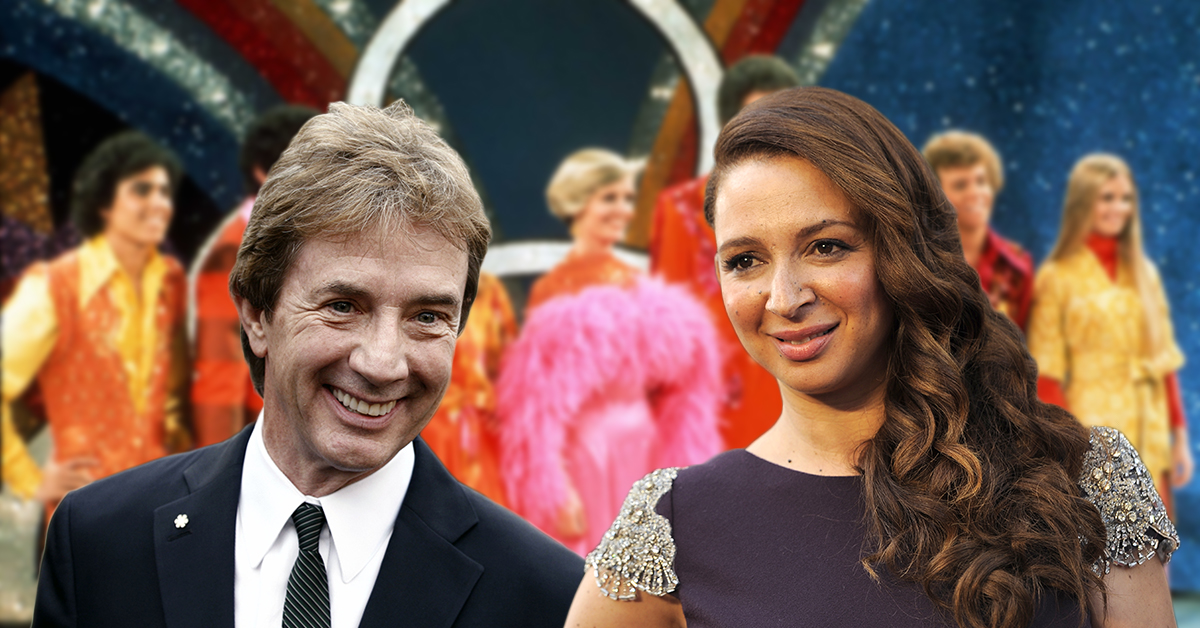 Over the past few weeks, we've been quick to point out a lot of quirky variety shows from the 1970s that no doubt contributed to the genre's demise. But for every Brady Bunch Variety Hour and Hanna-Barbera Ice Revue, there were some standout shows that kept the genre thriving throughout the decade.

After many, many years on the backburner, TV networks are finally starting to produce variety shows once again. This summer, we'll get a promising one with Maya and Marty in Manhattan, which will feature comedians Maya Rudolph and Martin Short. 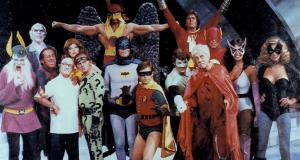 Variety reports it'll be a contemporary version of The Carol Burnett Show, with comedy sketches, celebrity guests and musical numbers. (For those who doubt Rudolph's signing abilities, her mother was Minnie Riperton.)

Rudolph was previously a cast member on Saturday Night Live and has appeared in several movies and TV shows since her departure in 2007. Short was also a short-lived cast member in the 1980s, but has since gone on to win two Emmy Awards and a Tony Award.

The comedic pairing of Rudolph and Short will ensure this special doesn't end up in the variety show wasteland alongside Pink Lady and Jeff, but it'll take work for them to reach the gold standard set by Carol Burnett.

Maya and Marty in Manhattan will premiere May 31 on NBC and air Tuesdays this summer.

Alas, here's to hoping this show can revive the variety genre, because deep down, we really do miss it. In the meantime, you can catch Carol Burnett weeknights at 11PM | 10 C right here on MeTV.