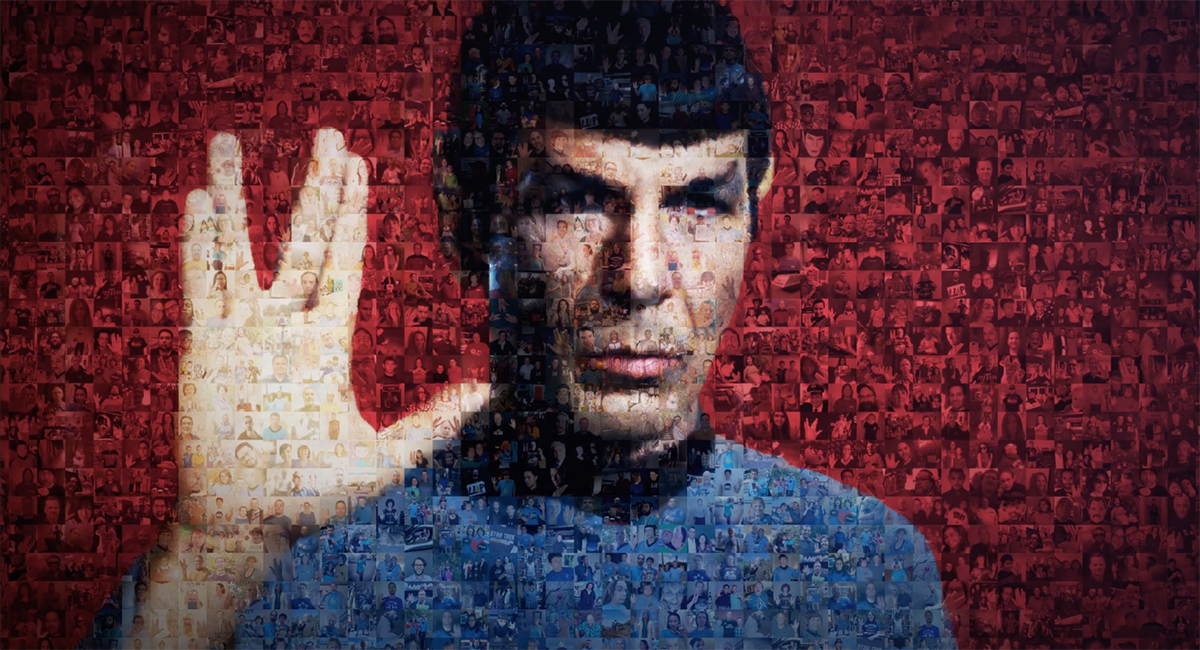 At the beginning of Star Trek: The Motion Picture, Spock is back home on Vulcan, undergoing a ritual to rid himself of all emotion. Even the most stoic of science officers will get choked up when watching this new trailer promoting For the Love of Spock.

The new documentary film about Leonard Nimoy, directed by his son, reveals the warm man behind the alien. Adam Nimoy raised over $662,000 on Kickstarter to fund the movie. Zachary Quinto, the current Spock of the big screen, narrates the doc which features interviews with William Shatner, George Takei, Simon Pegg and more.

For the Love of Spock will premiere at the Tribeca Film Festival this Saturday, before becoming available to stream later this year.

Check out the touching trailer.

For The Love Of Spock Teaser from 455 Films on Vimeo.