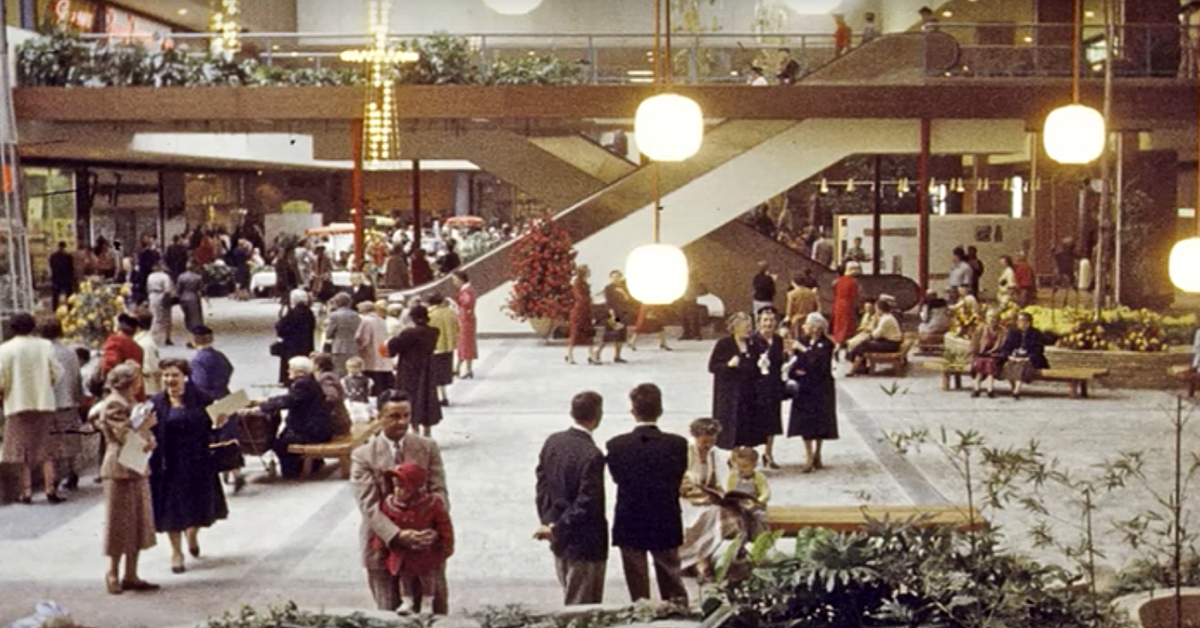 If you grew up in the suburbs, going to the mall was just another part of life. It started out as a place to which our mothers would drag us on the weekends to buy new clothes or run errands, but it eventually turned into the best place to hang out and kill time with our friends. There's just something special about going to the mall. 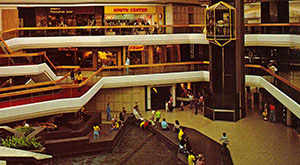 13 bygone mall stores we want to shop at again

Alas, the glory days of the American shopping mall are long gone. But we can now relive the experiences we had as children, if only for 11 minutes. Recently, footage surfaced of the Southdale Center outside Minneapolis during the 1950s, and it's a dead ringer for every mall across the country.

Southdale Center was the country's first indoor shopping mall when it opened in 1956. It was developed by the department store Dayton's, which also served as one of its main anchor stores along with Donaldson's, Walgreens and Woolworth.

Designed by Victor Gruen, the mall featured a lackluster exterior and elaborate interior to encourage shoppers to stay inside. Shoppers roamed the mall's four floors, frequently revisiting the central atrium with its large skylight.

If that description sounds like your local mall growing up, it's because the design was so popular, it was copied all across the country.

Take a look at the video below. Does this remind you of your local mall growing up?

Photo and video footage of the first enclosed mall. Memories that go way back in time. Did you ever visit the mall in the '50s and '60s?