Where To Watch Shop Store Contact
Home / Stories / These were the top 12 diet colas in America, according to a 1975 taste test
foodnostalgia

These were the top 12 diet colas in America, according to a 1975 taste test

This will have you hankering for a Tab. 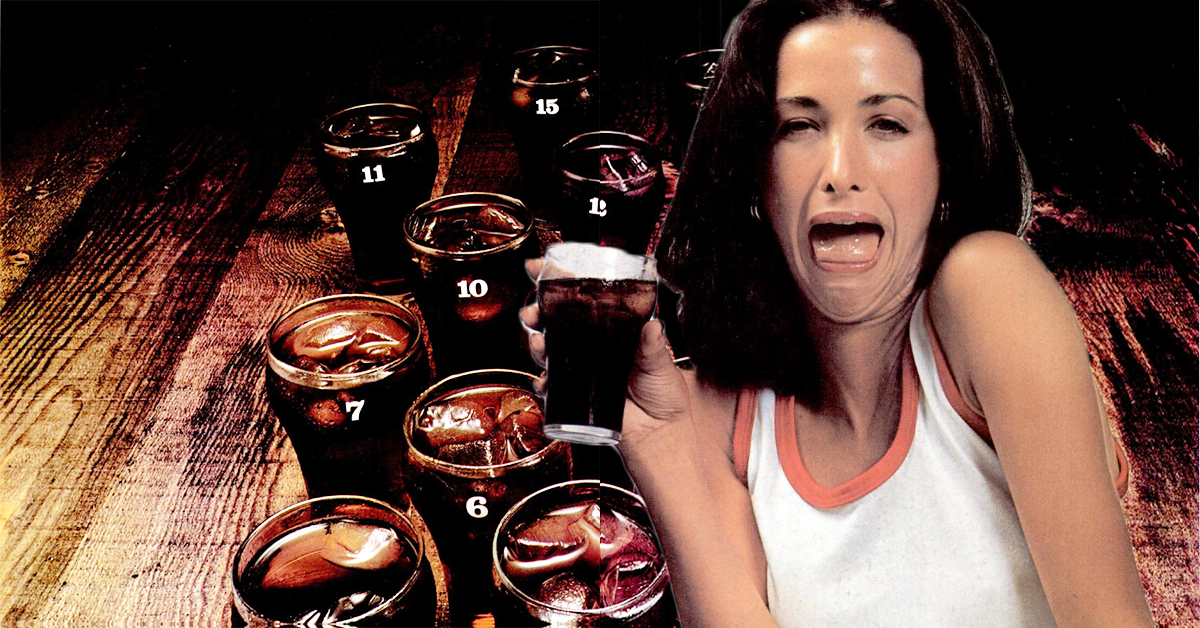 It must have been a slow news week. That's understandable, it was the week of Labor Day. For whatever reason, New York Magazine devoted its cover to a diet cola taste test the week of September 1, 1975. "Yecch! Rating the Diet Colas," the headline ran.

Spoiler alert: They were not exactly fans of the stuff. 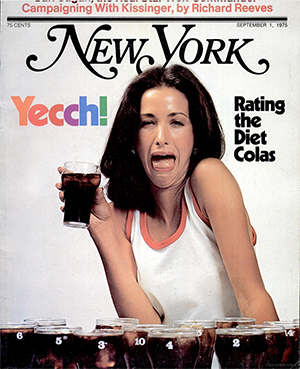 Diet cola was still relatively novel at the time. Diet Coke had yet to even make its debut, as that silver can first appeared in 1982. Tab, Diet Pepsi (originally marketed as Patio) and Diet Rite were a little over a decade old.

However, the aerobics craze was just starting to heat up around this time. Dieting was en vogue in the image-conscious "Me Decade." (No relation to MeTV.)

New York gathered a panel of celebrity judges for its soda taste test. There was Jacques Pepin, the master French chef with an impeccable palate. Sipping alongside him was Earl Monroe, starting guard for the New York Knicks. Joel Grey represented Broadway, while wine expert Alexis Bespaloff offered his ace nose and taste buds. You get the idea. It was the kind of intellectual crowd you might hope to bump into at Studio 54.

As a control and comparison in the blind taste test, the magazine tossed in some regular Coke and Pepsi. Judges were asked to rate the soft drinks from 1 to 10. The average scores were not given for all the brands, but we've included them when noted.

Here are the results.

Unsurprisingly, the real sugary stuff won out. However, it was rather unexpected they would land the same exact average scores! Here's how the diet stuff shaked out, in order.

6) Hoffman Diet Cola in a bottle (no score given)

See Also: 10 defunct sodas we wish we could still drink

8) Hoffman Diet Cola in a can (no score given)

So, who remembers Hoffman sodas? Or No-Cal, the first zero-calorie soda, introduced in 1952?

It's rather fascinating that canned Diet Pepsi won the day, while the glass-encased version placed near the bottom.

Which is your favorite — and has it changed over the past four decades?

See Also: Here's what dieting looked like in the 1960s

BlueBeetle585 25 months ago
Reading this while drinking a Tab!
Like Reply Delete