These were the hottest new cars 45 years ago

Would you ever drive a 'Vette? No, not a Corvette. 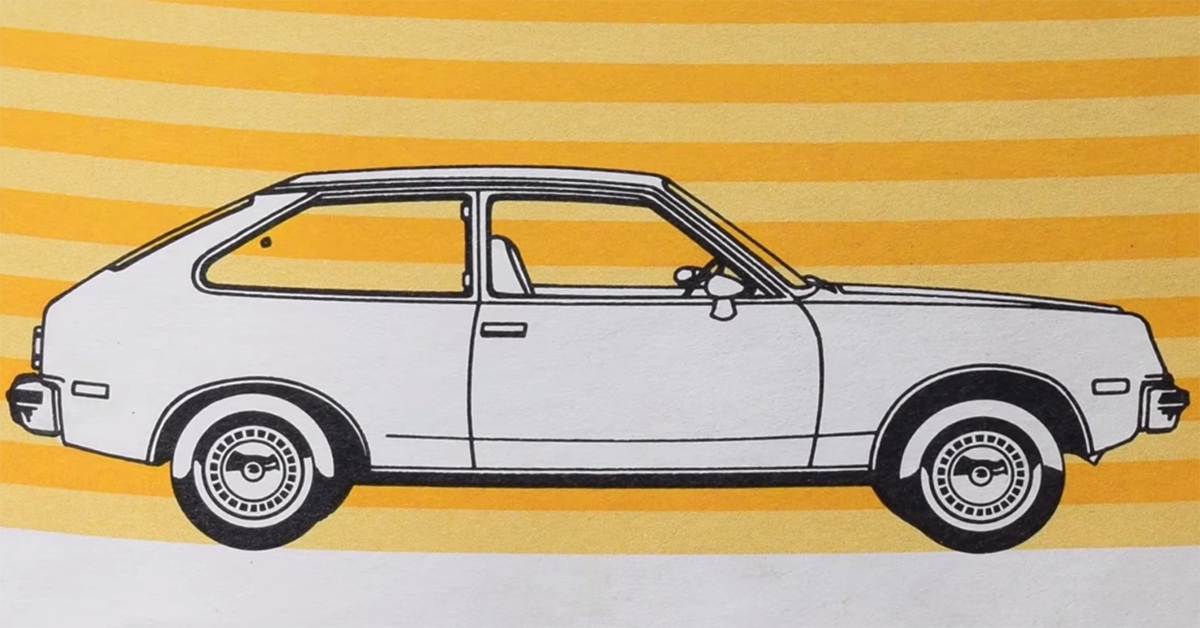 If one thing was driving the automobile market in 1976, it was the oil crisis. Because of rising fuel prices, car makers were coming up with cheaper, lighter, more efficient rides. In some cases, just cheaper.

Compact economy cars were all the rage, as you will see in this list of automobiles that made their debut in 1976. These cute little hatchbacks appeared all over the highways. Though, the first one here was later deemed "unsafe for highway use." Gulp.

Which one would you — or did you — drive? 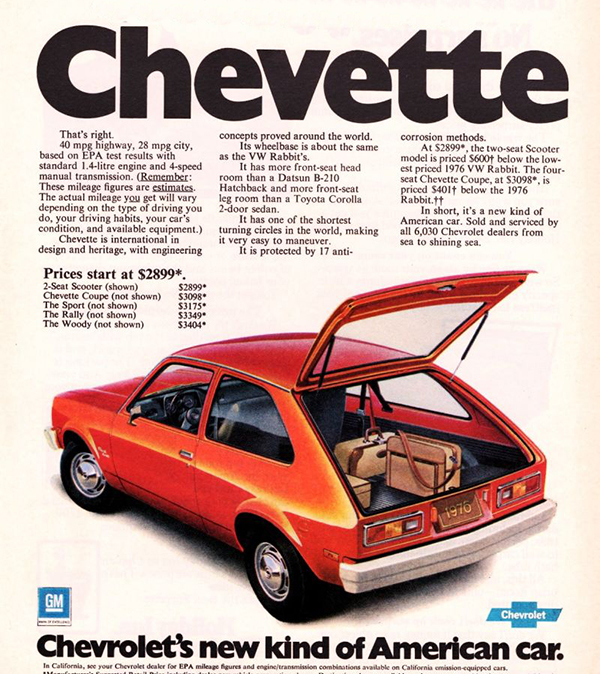 Now viewed as a legendary lemon, the Chevette puttered its way to success. Chevy sold 2.8 million units of this dinky car. The fact that it came in under $3,000 certainly helped. Though, those who wanted wood panelling could splurge for "The Woody" edition for $3,404. You might get 40 mpg, but that was about the number of horsepower, too. 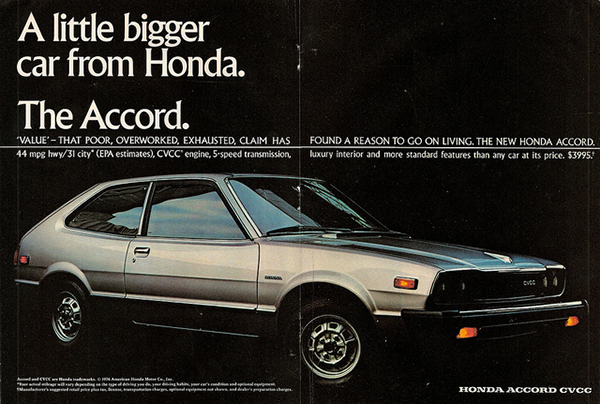 If any of these vehicles are still on the road, it is likely this, the Accord. Honda launched the Accord as its "big" car in '76, as it was larger than the Civic. The model was originally only available as a three-door hatchback — the sedan would debut in '79. 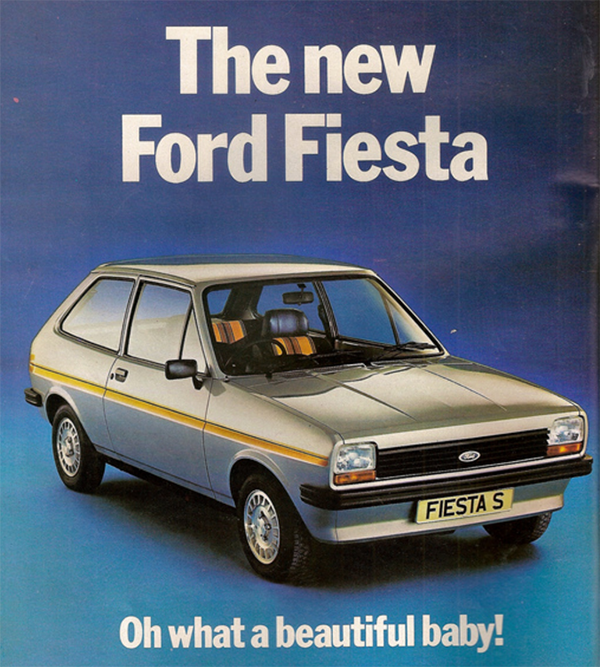 Over the last four decades, a whopping 16 million Fiestas have been sold worldwide. Ford's smallest car was commissioned in response to the Fiat 127 and developed under the name "Bobcat." In 1980, the Fiesta was pulled from the American market, though it continued to sell briskly overseas. It finally returned to our shores a few years ago. 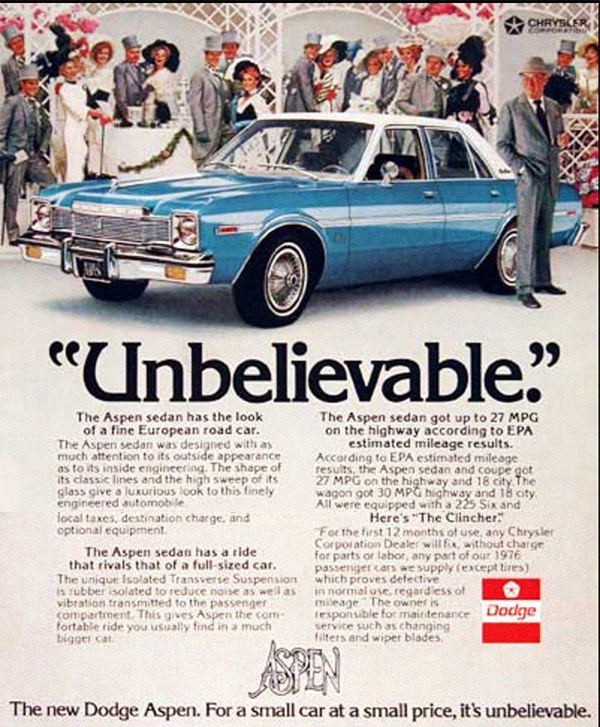 Along with its Plymouth counterpart, the Volaré, the Aspen (not to be confused with the apple soda of the same name) was initially seen as a compact car. Remember, most cars in the 1970s were approximately the size of the SS Minnow. Rex Harrison served as the celebrity spokesman for the Aspen. "It's unebelievable," he purred in the commercials with his posh Henry Higgins voice. 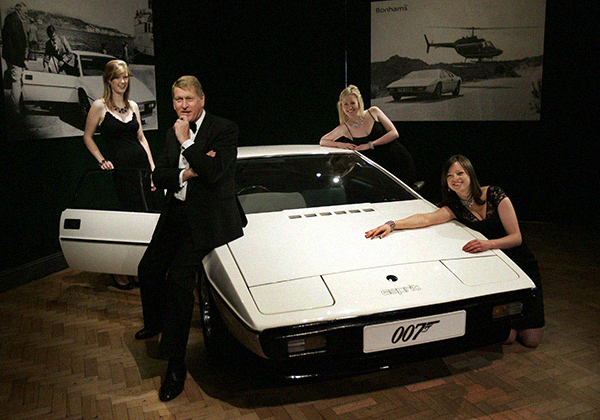 It wasn't all budget rides in this crop of new cars. In fact, the print advertisements for this British sportscar boasted that it was "For the Fortunate Few." One of those elite was James Bond, who drove his sexy, wedge-shaped 1976 Esprit S1 into the sea in The Spy Who Loved Me. Alas, the submarine model was not available to the public.

JohnPerry 22 months ago
If you watch the game show channel BUZZR...you can see the Chevette often....they were given away regularly on the Jack Narz version of Concentration
Like Reply Delete 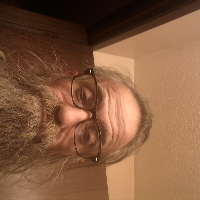 MAGronemeyer 22 months ago
The Chevette was a fun car to drive in spite of it's reputation. It was the only car that one could engage the parking brake and pull a perfect 180* turn.
Like Reply Delete