These video games were inexplicably made into board games

Frogger jumped off the screen and onto a board. 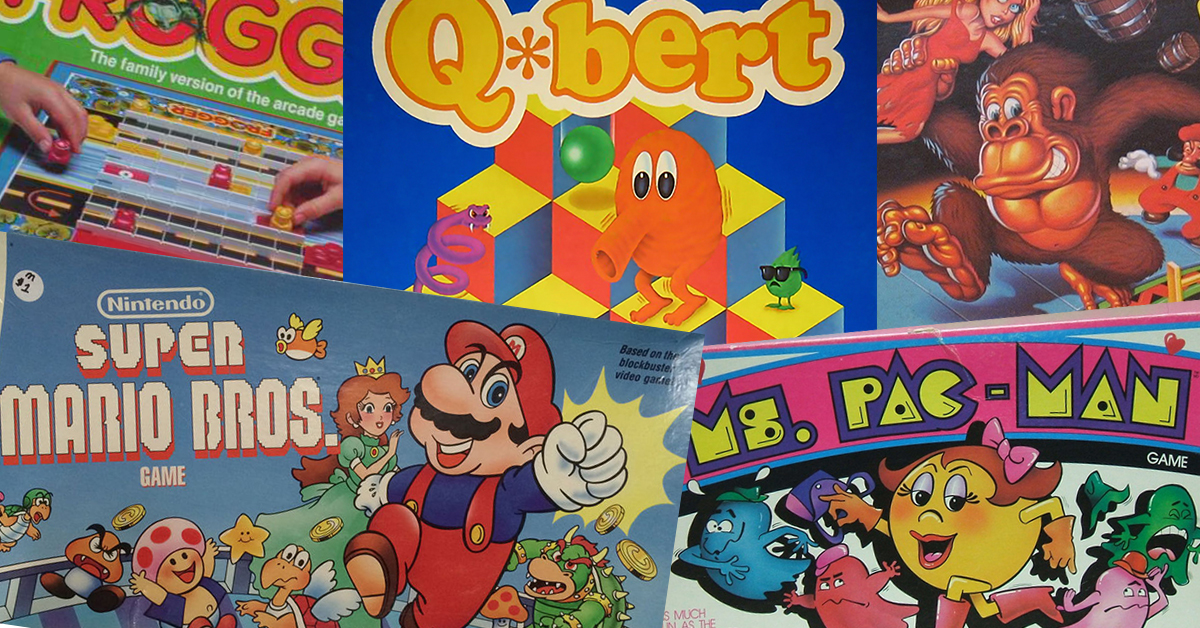 The early 1980s saw an explosion in popularity of arcade and video games. Hoards of people flocked to the nearest department store to pick up an Atari, or the nearest arcade to try out the newly-released Ms. Pac-Man.

For those who couldn't get enough of the virtual form of entertainment, there was yet another way to enjoy it, although it wasn't virtual. When companies realized the popularity of video games, they licensed them to become board games. Which is weird, as video games were in a way meant to replace board games.

Every character from Mario to Q-Bert was printed on a board and marketed to families as clean, fun entertainment. Did you think these any of these board games were as fun as the original?

See Also: 12 photos that prove just how much our favorite board games have changed

If a game has to say it's just "as much fun as the action-packed arcade game," chances are it isn't that much fun. With the arcade game being so fast-paced, we wonder exactly how much fun the slower board game version really would be. 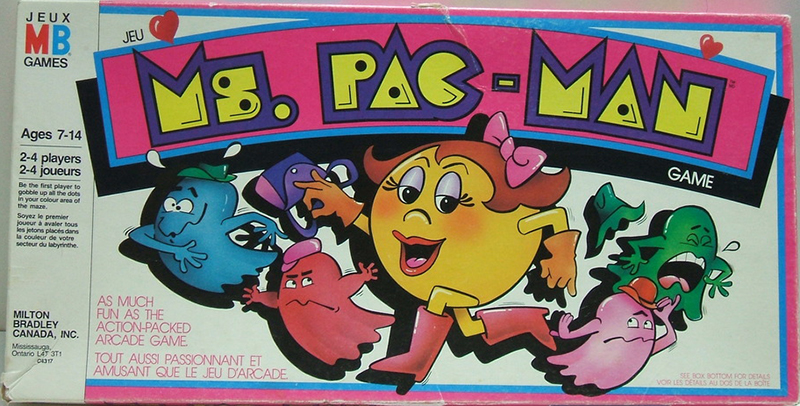 Ah yes, naturally there was a Ms. Pac-Man board game to go along with the original Pac-Man.

In this game, two players race to get their frogs across the board first. Players could either use their turns to move the frogs forward, or advance obstacles to kill the frogs. The game really should have been about turtles because of how long it took to play. 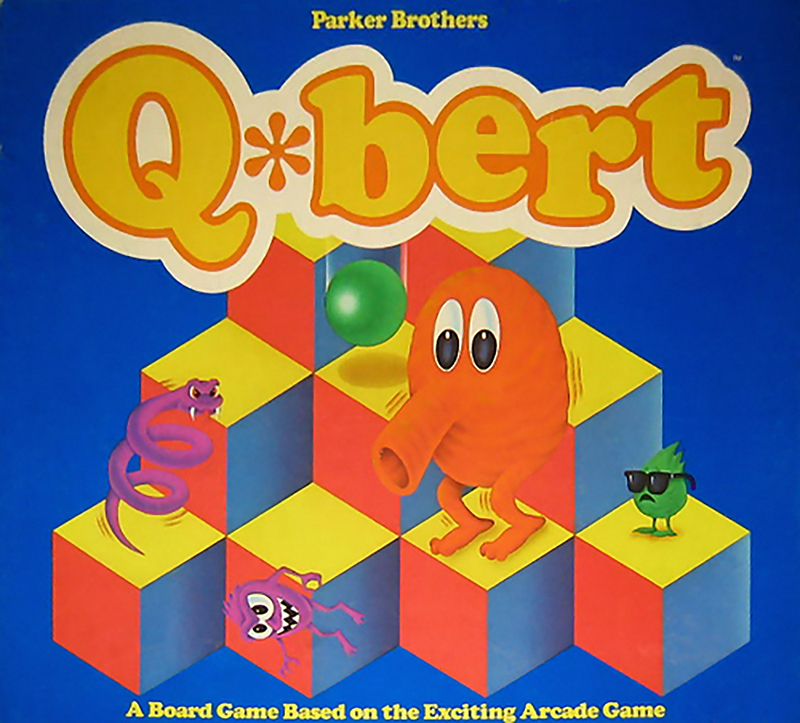 I know what you're thinking: "Was this board game 3D?" The answer is no, which kind of defeats the purpose of a Q-Bert game in the first place.

See Also: 9 board games we had as kids that were actually pretty violent 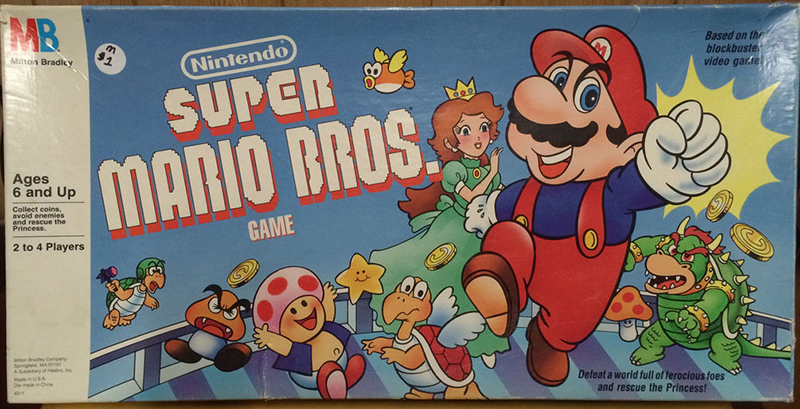 Nothing about this board game was too different from the classic video game. Players advanced Mario through four different worlds to rescue the princess. It begs the question, why not just play the more exciting video game? 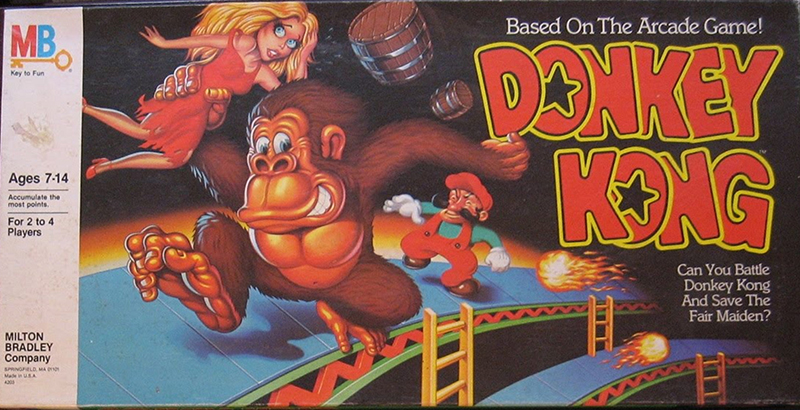 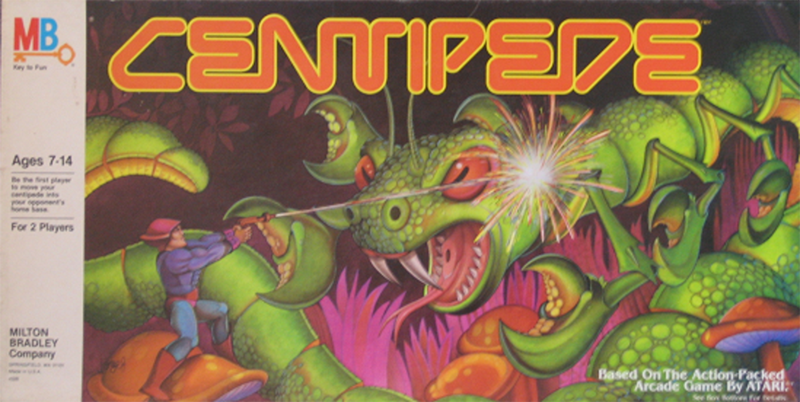 The board game version of Centipede differed from the video game, as players had to be the first one to advance their creature to the opponent's home base. 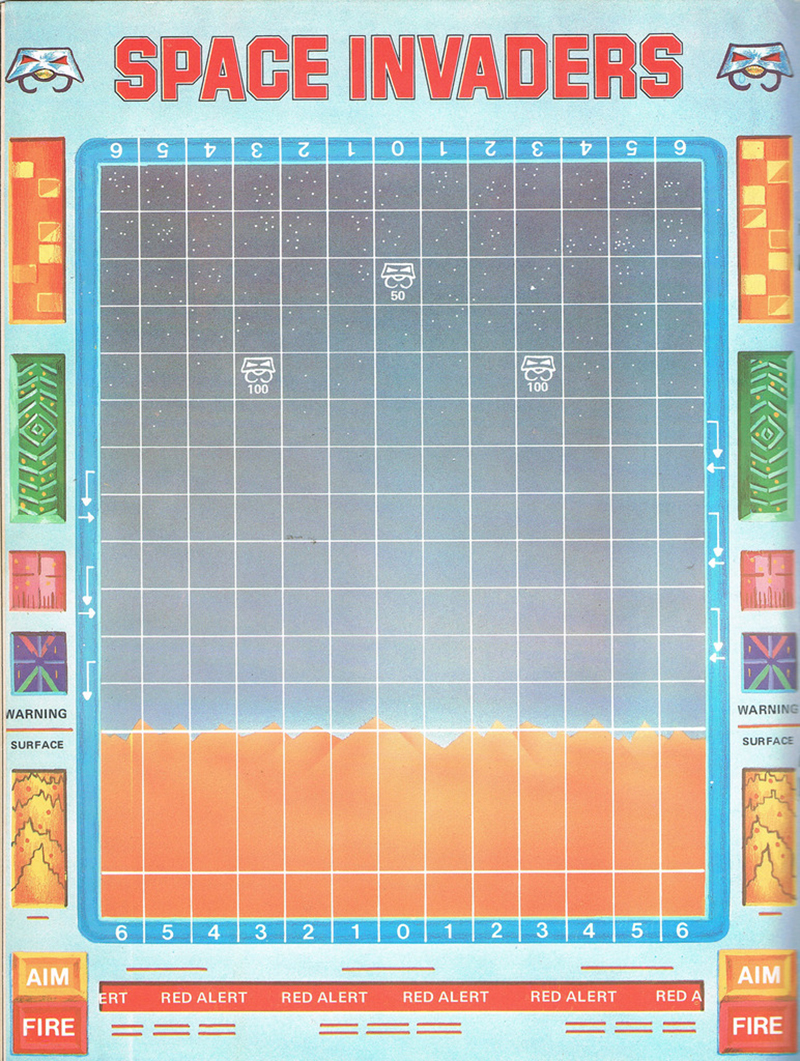 The two-player game pitted the "Planet Player" against the "Alien Player," advancing across the board by drawing cards and firing shots at each other. 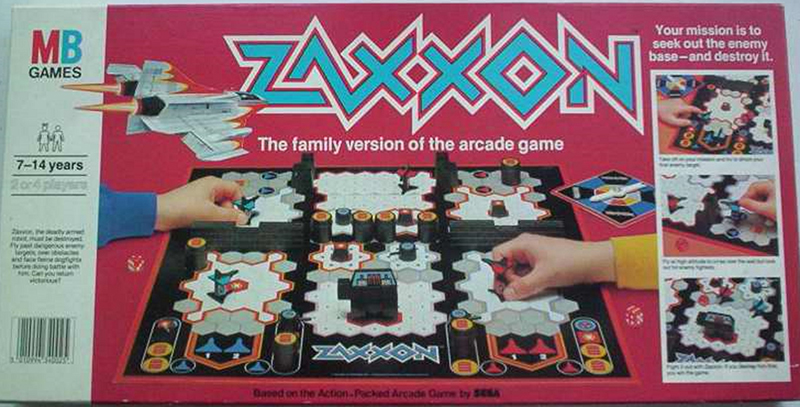 This board game branded itself as the "family version" of the arcade game while still being "action packed." The conflict of interest between the two statements probably meant it had a lot less violence, and was a lot less fun as well. It was also lacking that cool, 3/4 point-of-view perspective. 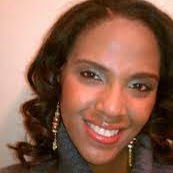 Carol 30 months ago
Thanks .... such an interesting article. Thank you www.wealthwords.com for getting me here.
Like Reply Delete