These incredibly detailed homes look like they're frozen in time

One photographer captures homes that look like they're straight out of the 1960s. 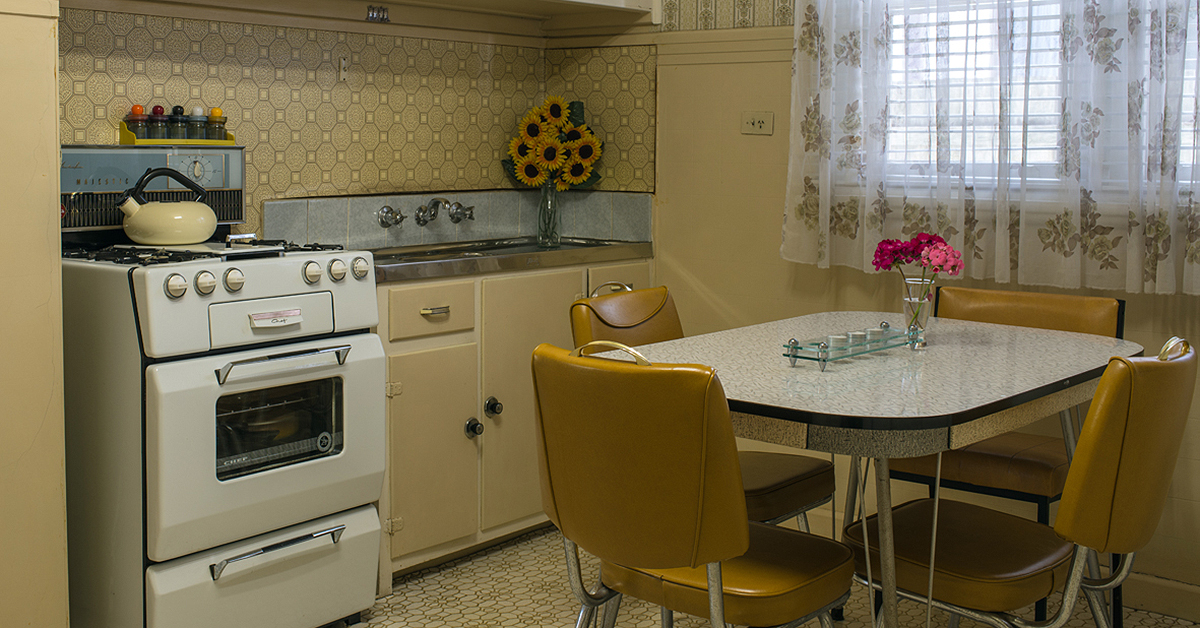 Everyone remembers what their childhood home looked like. To some people, the wallpaper that was so in style at the time seems like it belongs in the garbage today. All that shag carpeting has been rolled up in favor of trendy hardwood floors.

However, there are people out there who cherish the style of yesteryear, and it's apparent in how they style their homes.

For example, the picture up top could have been anyone's kitchen in the 1960s. But amazingly, that photo was taken in 2014.

In fact, all of these photos were taken within the past 10 years. 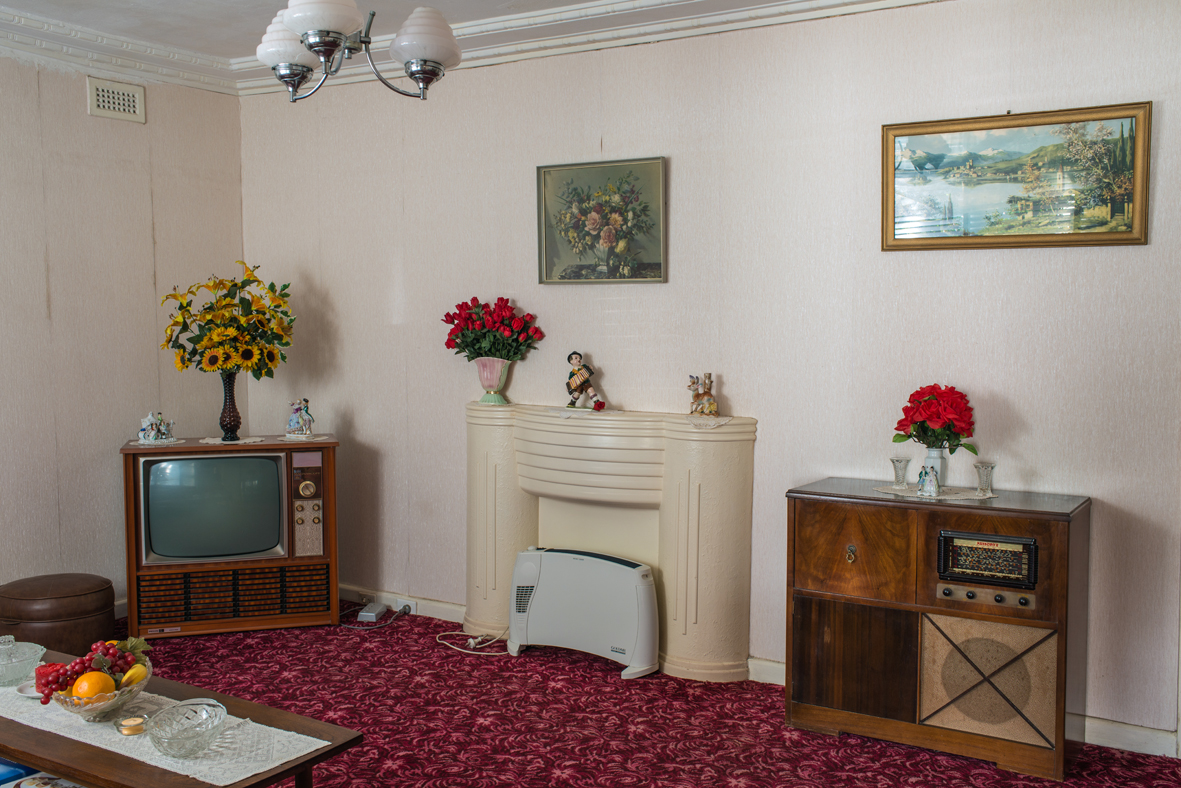 Photographer Warren Kirk began capturing these remnants of the bygone era about a decade ago in the western suburbs of Melbourne, Australia. 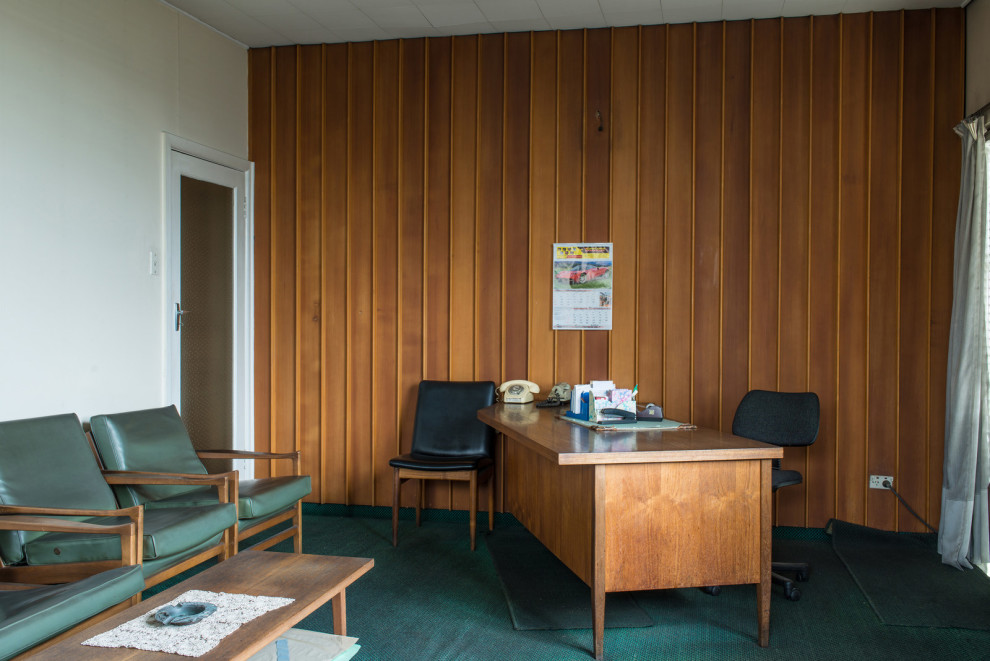 His work took him to the homes and workplaces of people who aren't interested in new technologies or modernization. It's a small part of suburbia that's vanishing in countries like Australia and the United States. 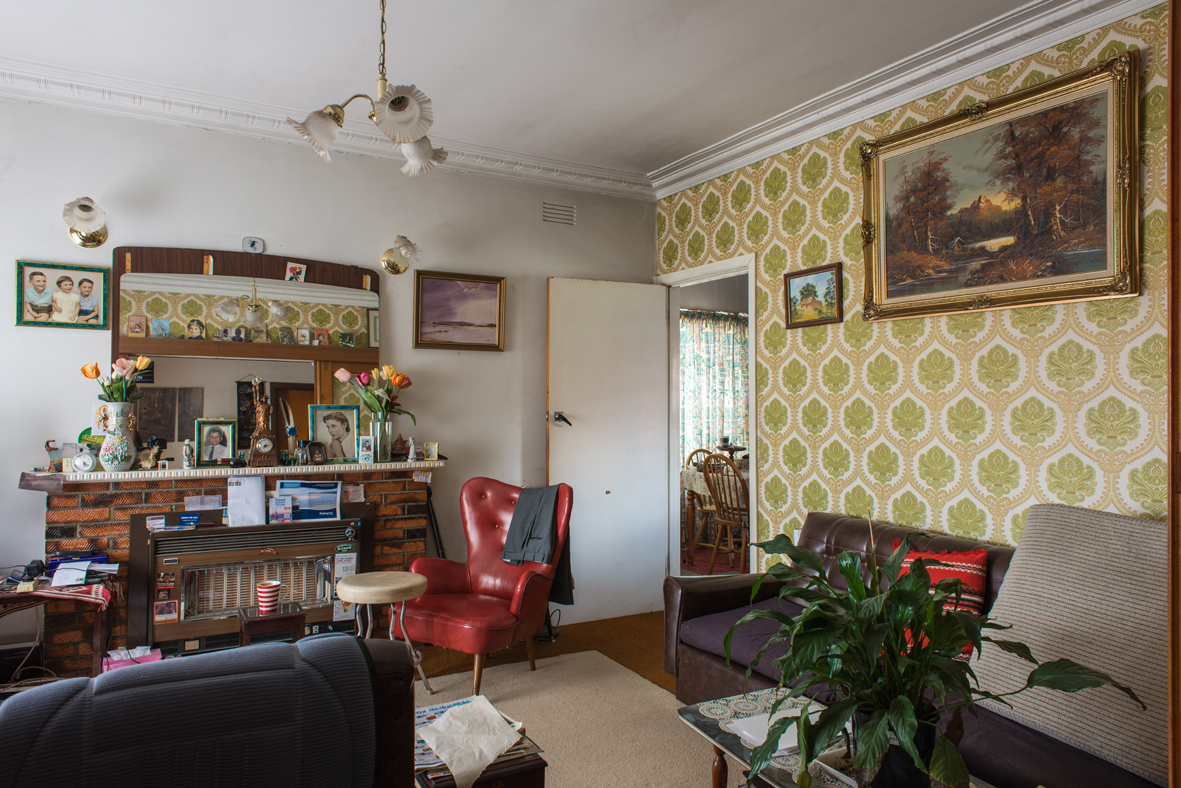 Kirk complied his best work into the book Westography, reminding people of a time gone by as well as the people who are living their lives the same way they were back then. 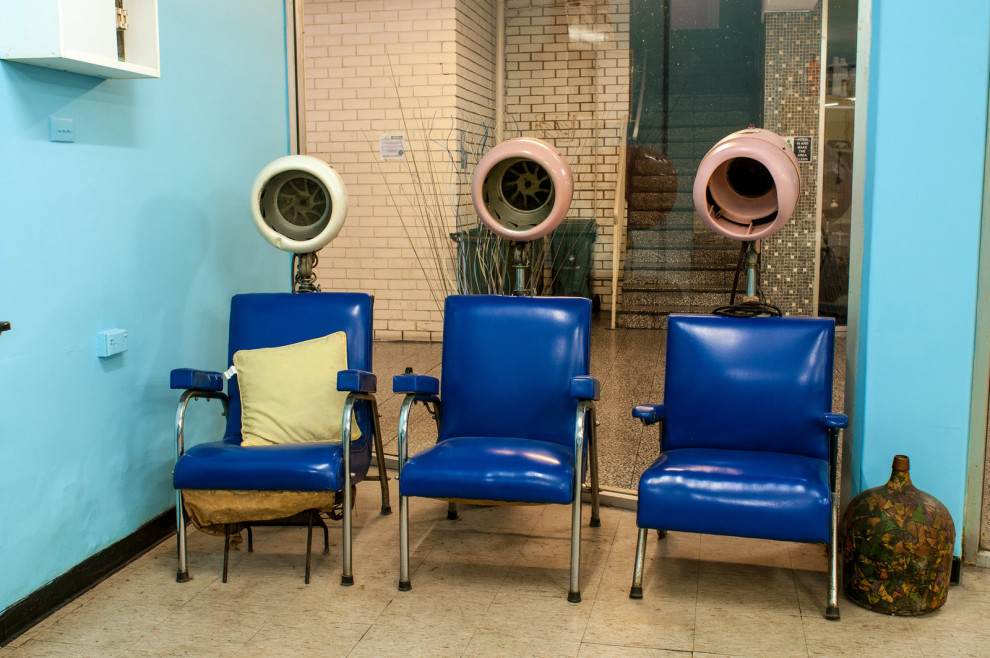 This salon really takes us back to the days when wavy updos were glued down with hairspray. 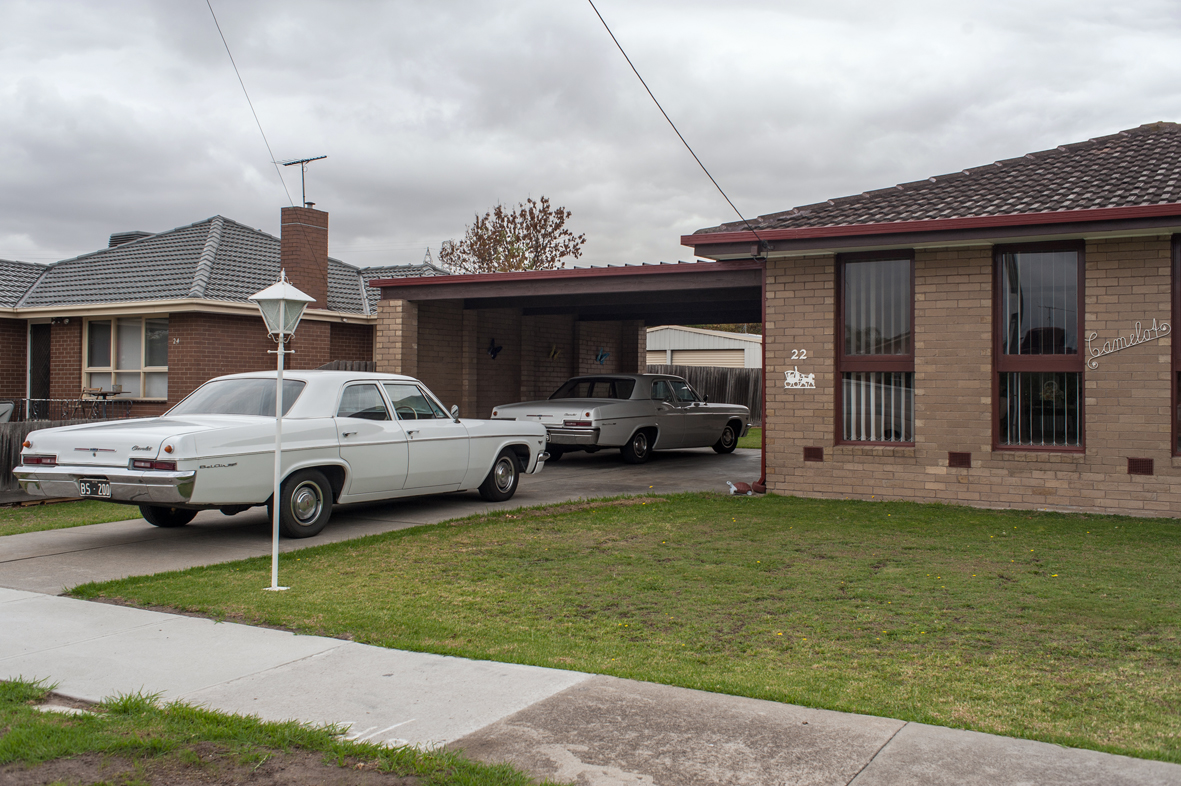 "The past is a beautiful place to visit. These photographs are a snippet of time that's not coming back, and I reckon it's at least worth preserving it in images," Kirk told Buzzfeed. 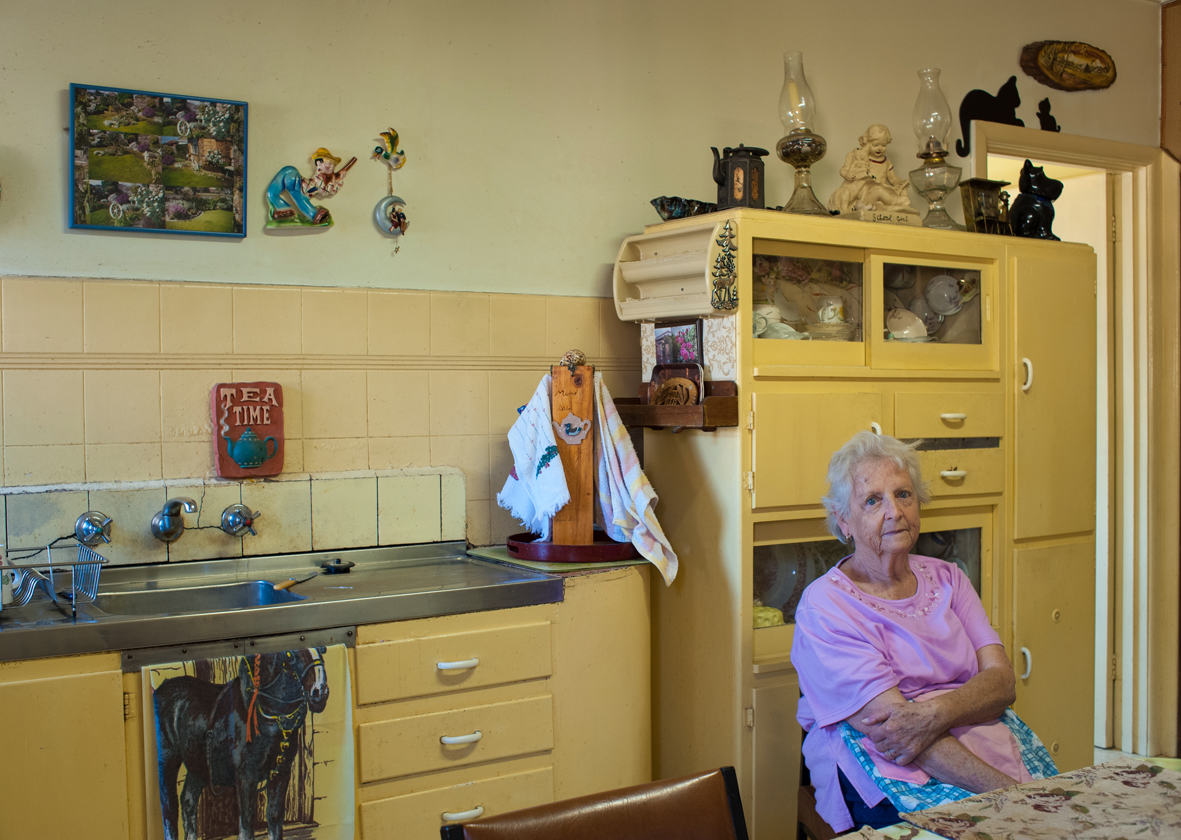 Kirk explains he doesn't think the subjects in his photographs are resistant to change, but rather comfortable with their lifestyle. 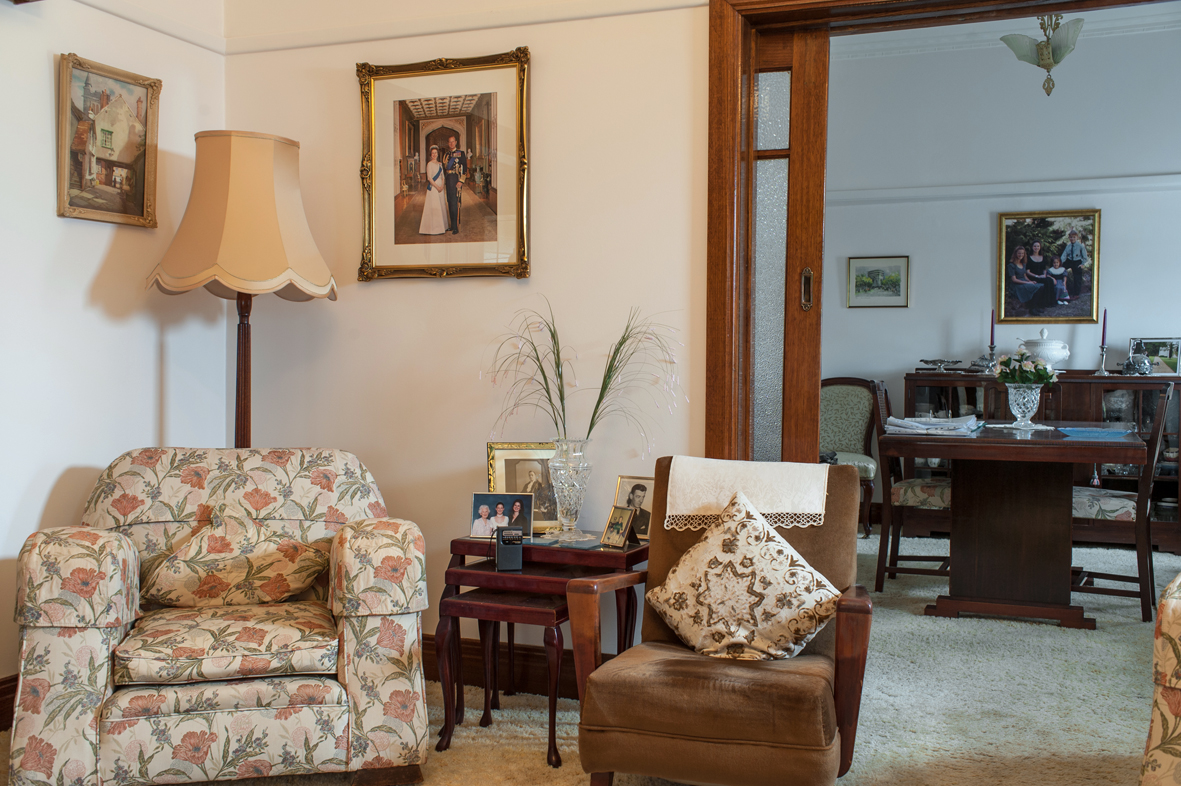 If you want to go back in time, you can purchase Kirk's book, Westography, here. Or you can check out his portfolio, full of hundreds of images like these.