Where To Watch Shop Store Contact
Home / Stories / There's a new MacGyver coming, but who should play him?

There's a new MacGyver coming, but who should play him?

The secret agent man who can make anything will return on CBS with the direction of the Furious 7 helmer. 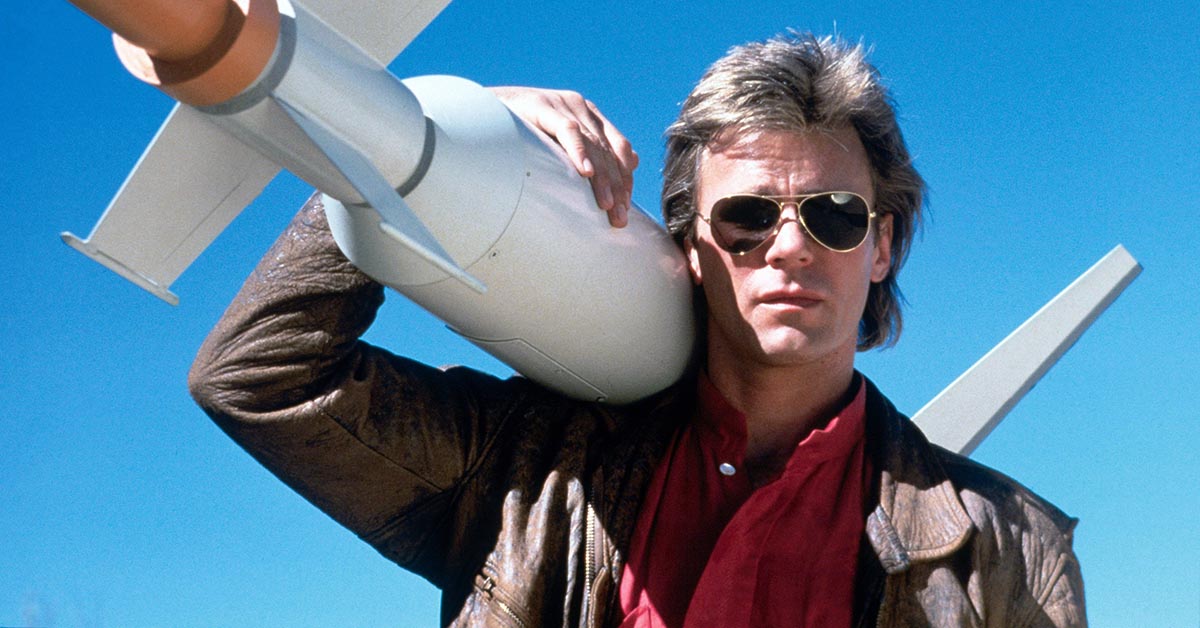 If it was a hit in the 1980s (or the 1970s and especially the 1960s) odds are Hollywood is remaking it. The Ghostbusters, Lethal Weapon and A-Team are coming back, so why not that most clever of undercover agents, MacGyver? The Hollywood Reporter and CNN report that CBS will reboot MacGyver for the small screen. R. Scott Gemmill (NCIS: LA) is set to write the script, while hot movie director James Wan (Furious 7, Aquaman) will exec produce and direct the pilot. Wan was originally brought in to direct a big screen blockbuster version of MacGyver, but the move to television is likely for the best. And, aaaaaayyyyyyyy, the Fonz, Henry Winkler will again be an exec producer, as he was on the original series. That looks more hopeful than the flop Young MacGyver of 2003. 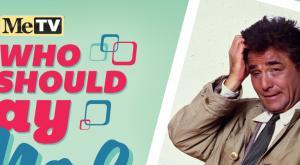 Which actor would you cast to play Columbo?

But this begs the question: Who should fill Richard Dean Anderson's shoes and play MacGyver? We'd half-jokingly nominate Will Forte if he wasn't already doing good things with Last Man on Earth. More seriously, off the top of our heads, we think actors like Joshua Jackson (Fringe, The Affair), Jay R. Ferguson (Mad Men) or Seann William Scott (Goon) could pull of the the right mix of brain, brawn and levity.

Who would you cast?