The Who's "My Generation" came out 50 years ago today

The ultimate teenage anthem has its golden anniversary. 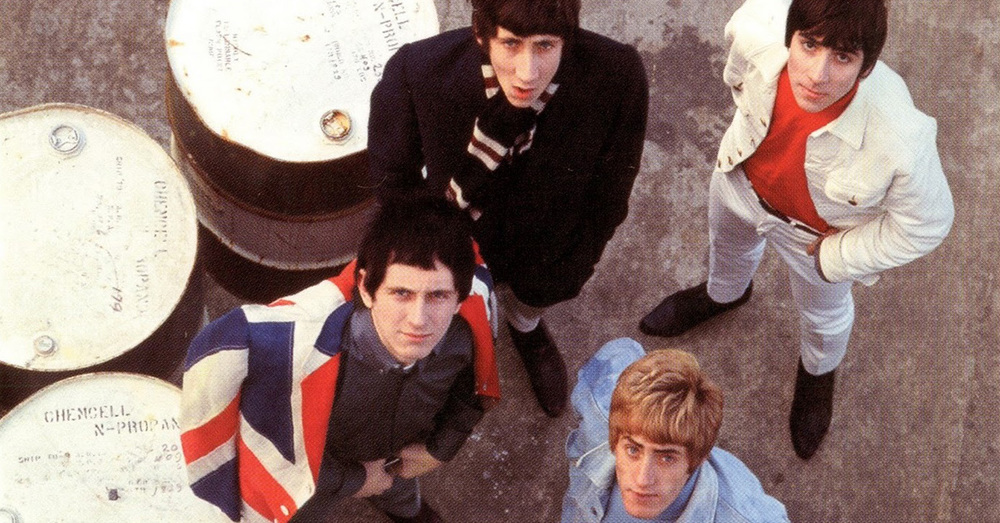 One of the supposed benefits of this generation is the immediacy of the Internet. A musician can craft a record and have it in the ears of fans in an instant. But fifty years ago, as the British Invasion was reaching its peak, the wait was hardly interminable. Consider this. On October 13, 1965, the Who entered London's IBC Studios and recorded its third single, "My Generation." Two weeks later, the teenage anthem was in the shops. "My Generation" hit U.S. shelves on November 5.

Thankfully, though the song is old, is has not died. The Who have become a staple of TV theme songs in the modern world. To celebrate the half-century mark of the band's defining statement, the song that made them heroes, here are some fun facts about the hit.

1) The Who recorded five versions of the song.

Alas, we can not hear these. Initially, not much was thought of it by either the group or its composer, Pete Townshend. What began as a slower blues riff blossomed over two studio sessions and a handful of tries. Early takes did not have the distinctive stuttering of Roger Daltrey nor John Entwhistle's bass solo. Hard to imagine the song having a similar impact without those trademarks. They give the rocker such nervy energy.

2) Entwhistle bought a new bass (and another and another…) for the occasion.

To get a proper sound on his showcase moment, the bassist picked up a Danelectro for extra treble on his notes. Thing was, he was unable to replace the strings on the instrument. So, as the strings broke, he would have to buy a complete new bass. After going through a few Danelectros, he recorded his part on a Fender.

British buyers were treated to a James Brown cover on the flip. The U.S. single featured "Out in the Street," which would end up as the opening track on the My Generation album in 1966. We consider that a win.

4) The Who re-recorded the song and added some classical music the following year.

In 1966, the quartet took another crack at the tune for its Ready Steady Who! EP. It did not make the final cut. The climax of this version had the band break out into Edward Elgar's "Land of Hope and Glory." The Elgar classic a patriotic English anthem, yes, but it was also the music Randy "Macho Man" Savage played when entering the ring.

5) It was heavily inspired by Mose Allison's "Young Man Blues"

The jazz singer-pianist hardly gets enough credit for his impact on rock & roll. The Who would cover "Young Man Blues" outright often in concert.

The Who - My Generation