The universal translator of Star Trek is now a real thing 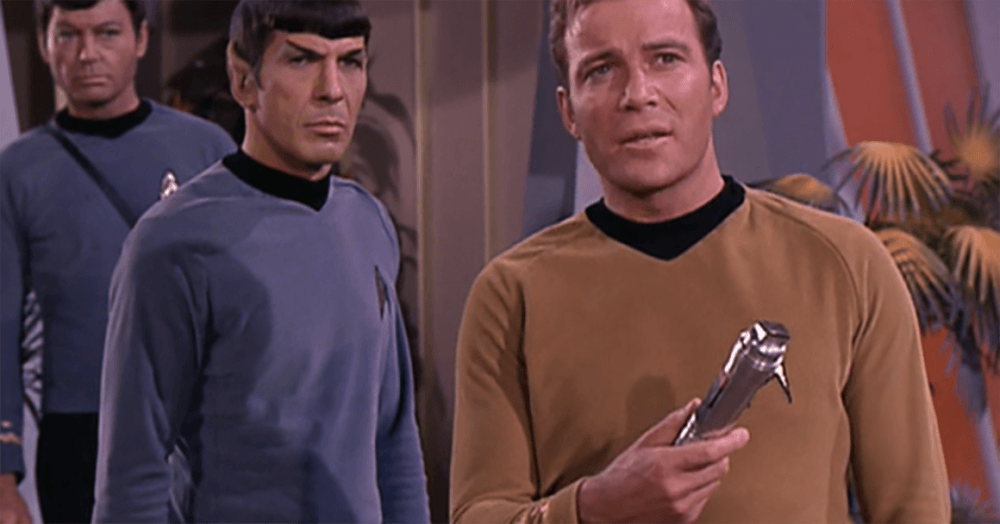 Thanks to science, day by day we approach the world of Star Trek. The latest technology from show to go from science-fiction to reality is the universal translator. And we are far ahead of schedule.

In the timeline of the television franchise, the universal translator was invented in the middle of the 22nd century. The UT popped up in "Metamorphosis," when Spock had to modify the device to communicate with an energy force. Is it just us, or do lightsabers look suspiciously knocked-off from these wand-like Trek props? 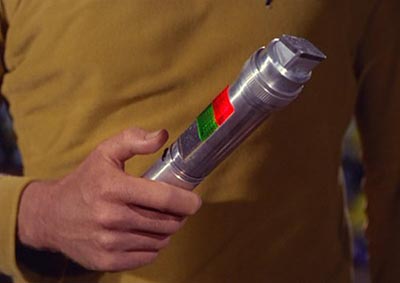 The Universal Translator in "Metamorphosis"

Anyway, we don't need to wait until 2151 to carry a universal translator. We only need to hold out until Tuesday. Microsoft is launching Skype Translator next week, according to CNN. It's rather nifty technology. Two people who speak different languages will be able to chat in Skype and have their speech instantly translated. Well, not "instantly," but incredibly fast. The software will only be available on Windows devices at first, but more platforms are to come. As with foreign movies, subtitles will appear at the bottom of the screen, too.

Right now, there are only six language available — English, French, German, Italian, Mandarin and Spanish. No word yet on Klingon, but it should be fewer than 14 decades away.