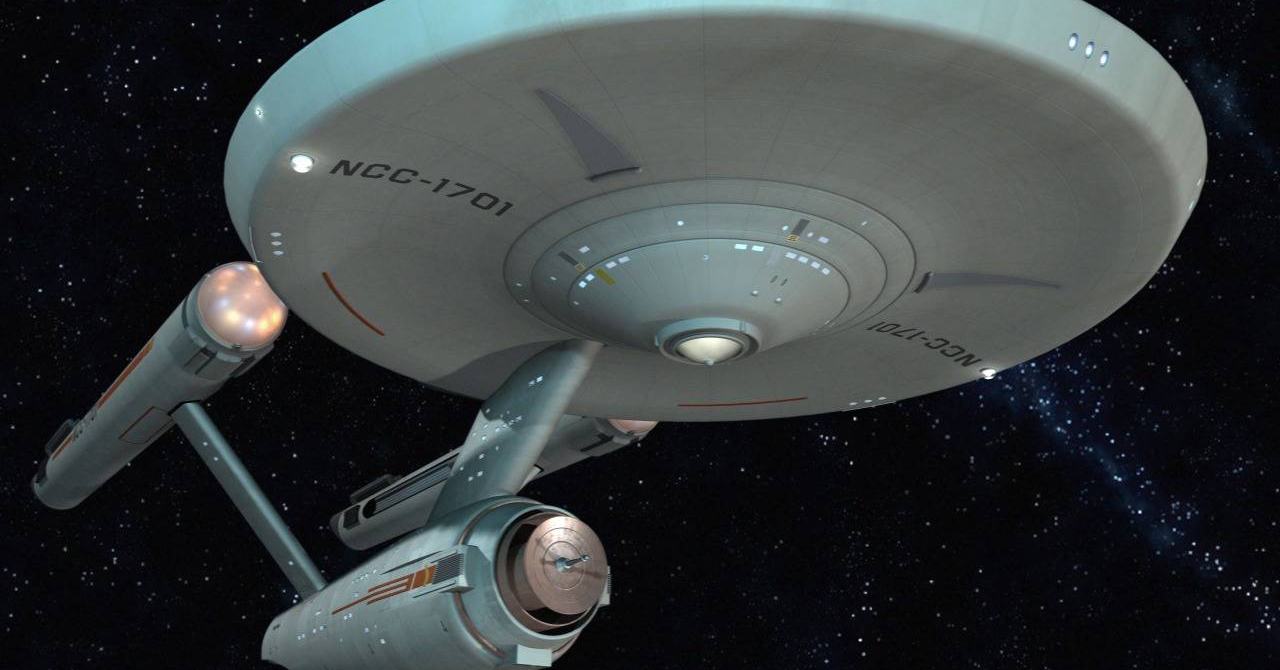 Yesterday, the National Air and Space Museum sent out a signal to Star Trek fans asking for images of the U.S.S. Enterprise pre-1976. The Smithsonian Institute is looking to restore the model of the starship to its appearance in August 1967, the time of "The Trouble with Tribbles," down to every decal and minute detail. The Enterprise prop was modified eight times after its construction in 1964. Trekkies are asked to beam up photographs and other reference materials to StarshipEnterprise@si.edu.
The press release explained:
"The 11-foot-long studio model used in all 79 episodes is currently in the Emil Buehler Conservation Laboratory at the Steven F. Udvar-Hazy Center in Chantilly, Va. It will go on display in the museum’s Boeing Milestones of Flight Hall in 2016. The public can watch for updates on the museum’s social channels and join in the conversation by using #MilestonesofFlight."
Earlier this week, Star Trek celebrated its 49th birthday, as the show premiered on September 8, 1966.
Tomorrow, you can catch the penultimate episode of the series as part of MeTV's Super Sci-Fi Saturday at 9PM | 8C. The final Star Trek episode follows on September 19, and then you can jump onboard from the beginning again with "The Man Trap," the series premiere on September 26.