The music of Gary Burghoff, from Charlie Brown to Wonder Woman's drummer

Radar showcased his skills both on drums and Off-Broadway. 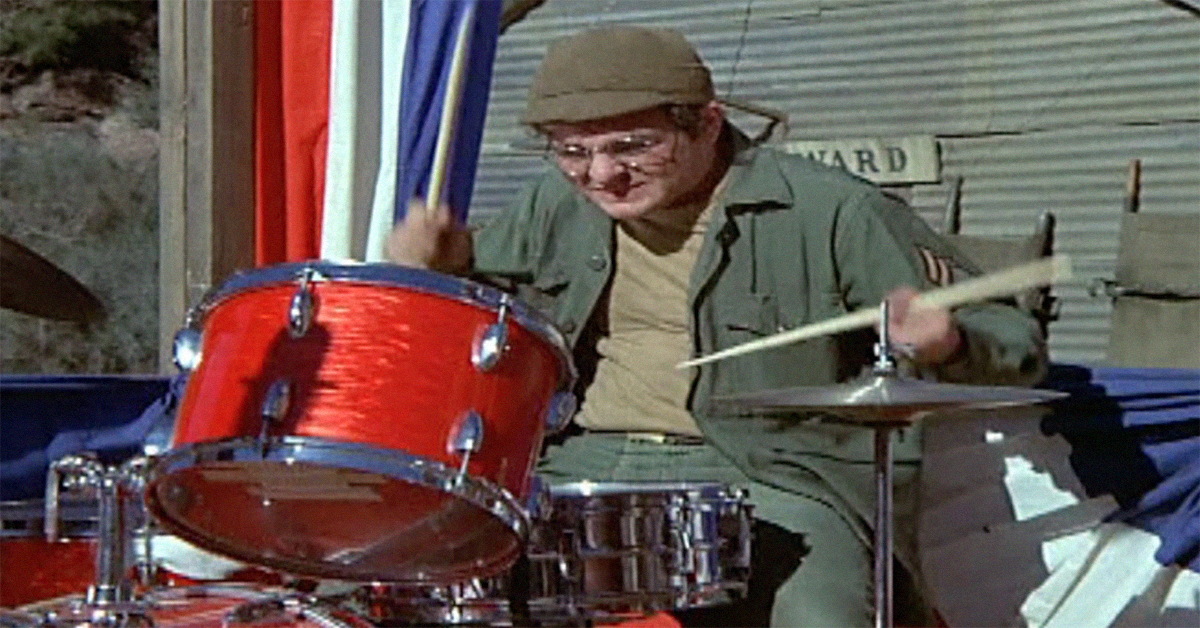 Gary Burghoff will forever be known as Radar O'Reilly. He played perhaps the most widely beloved character on M*A*S*H. Audiences adored the honest and naïve Radar about as much as Radar adored his teddy bear. It's no wonder the charming corporal of the 4077th returned in two spin-offs, AfterMASH and his own pilot, W*A*L*T*E*R.

Though Burghoff reprised his Korean War role a couple of times, the actor also showcased his performance skills in other arenas. Both before and after M*A*S*H, Burghoff found success as a musician, drumming and singing with some rather notable people, playing some rather iconic characters. 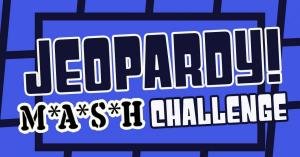 quiz
Can you solve real Jeopardy clues that are exclusively about M*A*S*H?

Born in Connecticut, Burghoff moved with his family to Wisconsin, where he began his music career at the age of 13. He kept the rhythm in a band playing Dixieland jazz, a genre to which he would return years later. As a teen, he gigged around the Milwaukee area with the Bud Wilber Orchestra. After graduating, Burghoff headed to New York to study acting in the early 1960s, where he honed his jazz skills drumming in a trio called The We Three.

However, it was in the late 1960s when his music career got really interesting from a pop-culture perspective.

Burghoff drummed in a band called the Relatives, which scored a three-month stint playing at the Sahara in Las Vegas. The singer of that band was a 17-year-old Lynda Carter. Of course, Carter would go on to portray Wonder Woman a decade later. Alas, we can find no recordings of this group.

Those itching to hear Burghoff's skills on album, however, should seek the original Off-Broadway cast recording of You're a Good Man, Charlie Brown from 1967. The soon-to-be M*A*S*H star had the lead role of Charlie Brown, which makes sense. Radar was in some ways the Charlie Brown of the 4077th.

Ten years later, when Lynda Carter was blocking bullets with her wrists, Burghoff at last cut an album of his own, Just for Fun by Gary Burghoff and his Mardi Gras Celebration Band. He was back in Dixieland.

Of course, you can also catch his percussion skills on M*A*S*H. He builds up a rollicking rhythm in the early episode "Showtime," as seen at the top of this post. Perhaps if we simultaneously play that scene and Carter singing in the Wonder Woman episode "Amazon Hot Wax," we could "reunite" the Relatives.