The Monkees are making a new album and touring in 2016 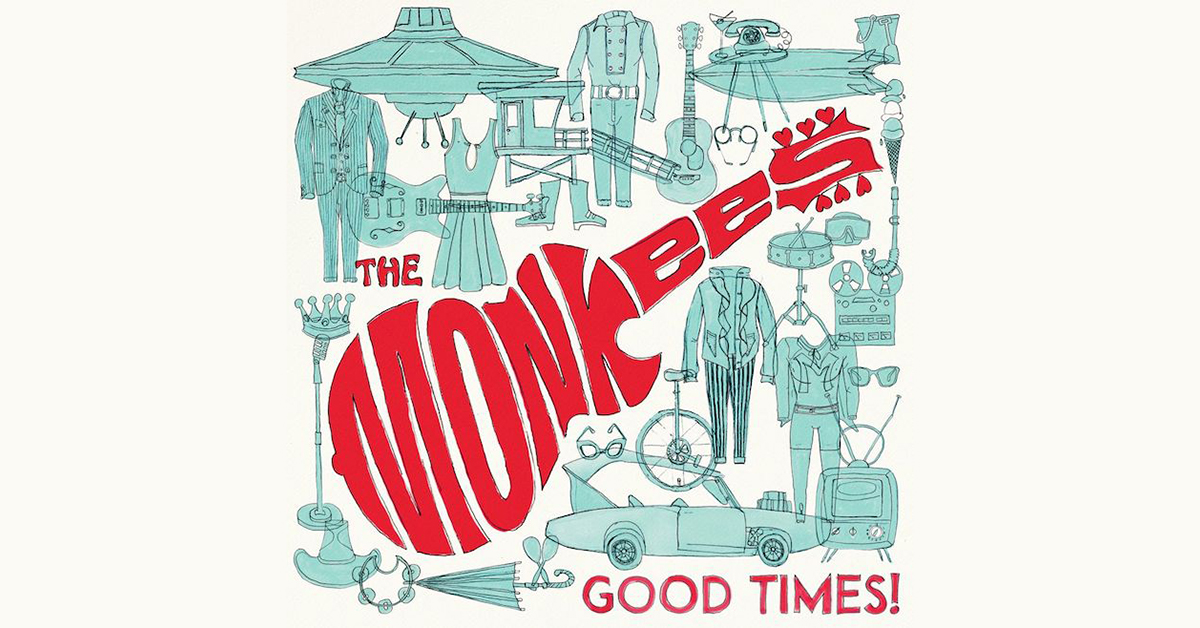 In the fall of 1966, America produced its answer to the Beatles. The Monkees released their debut album and premiered their television sitcom. To celebrate the 50th anniversary, half of the original foursome are getting the band back together for a new album, titled Good Times!.

Micky Dolenz and Peter Tork will record and tour as a pair, though some notable names are helping out with the record. The twelfth Monkees platter promises songwriting contributions from Neil Diamond, Carole King, Noel Gallagher of Oasis, Ben Gibbard of Death Cab for Cutie and Rivers Cuomo of Weezer. The title track is a tune by the late Harry Nilsson. Manning the production is power-pop ace and Fountains of Wayne bassist Adam Schlesinger, who is perhaps best known for crafting the faux-'60s tunes in Tom Hanks' That Thing You Do.

Good Times!, due for release on June 10th, will be the first Monkees release following the death of singer Davy Jones in 2012. Michael Nesmith is not expected to participate in the album, according to Rolling Stone. "He's writing a book, which was the specific reason he gave me for not wanting to leave town again for any particular length of time," Dolenz explained for Nesmith's absence.

The songwriting process is not entirely smooth, as Dolenz sent Cuomo back to the drawing board: "[The song he wrote] sounds like it's about a little girl and I'm 70 years old, so Rivers is re-writing the lyrics."

Monkees fans will be happy to learn the group is hitting the road. Check out the dates below.

In addition, the Monkees are releasing a Blu-Ray box set of their complete television series. It's out April 29 for $199.98.