The last shot of 9 classic series from the 1970s

Before the credits rolled, this is what we saw for the very last time. 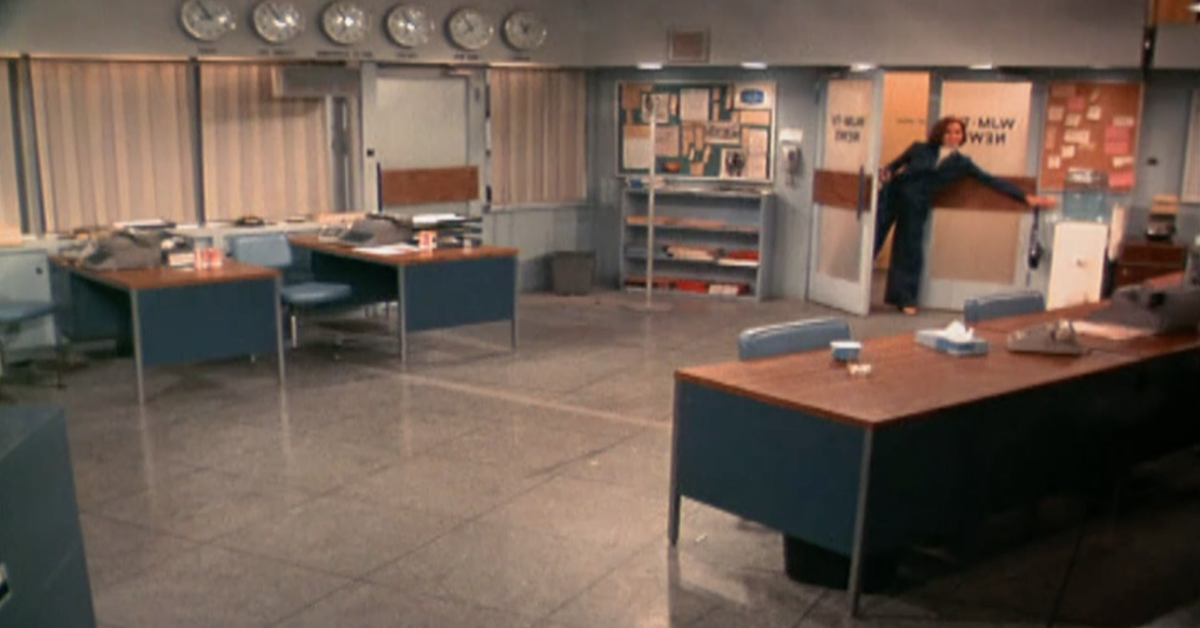 No matter how much we love television, our favorite shows have to end at some point. Some series finales are sentimental, while others are unceremonious.

We previously juxtaposed the first and last scenes from famous television series. Now, we're focusing on the very last moment.

Here are the last shots of nine classic series from the 1970s, before the credits roll and the scene fades to black. Which ones are your favorites?

See MoreVideo: The first and final scenes of classic TV shows, side by side 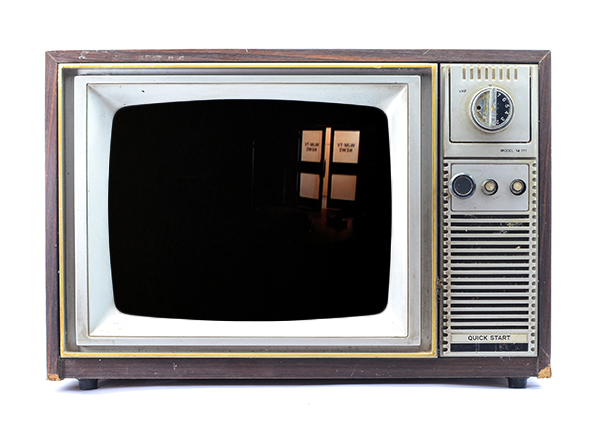 Regarded as one of the best series finales of all time, The Mary Tyler Moore Show closed out its seven-year run with (almost) the entire staff leaving the station for one last time after being fired. 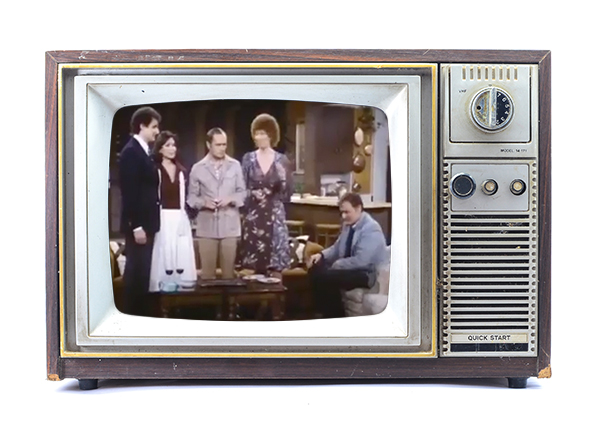 The finale of The Bob Newhart Show is tame compared to the surprising series finale of Newhart, when Bob Hartley wakes up from a dream where he thinks he's Dick Loudon. In the final scene of Newhart's first series, Dr. Hartley and his coworkers say goodbye by singing the tune "Oklahoma." 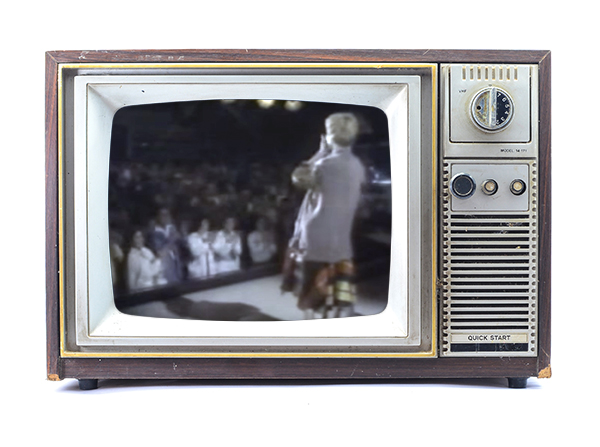 Carol Burnett gave a heartfelt speech to close out the eleventh season of her eponymous program. After singing "I'm So Glad We Had This Time Together," the comedy queen bid adieu to the show that made her famous. 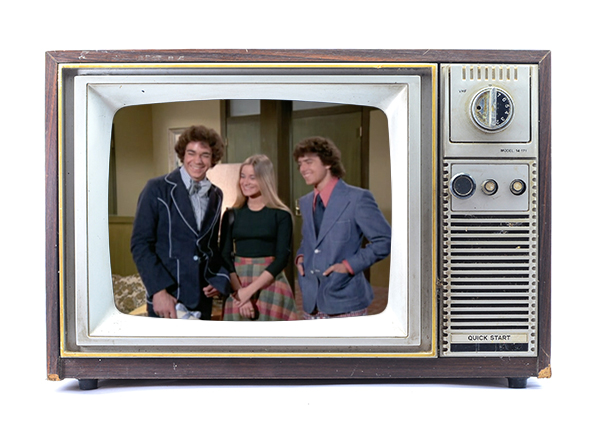 In the last scene of The Brady Bunch, Greg graduates high school with honors (although Mike has to miss it because he's out of town). Unfortunately, Cousin Oliver cracks the last joke. The kids don't look amused. 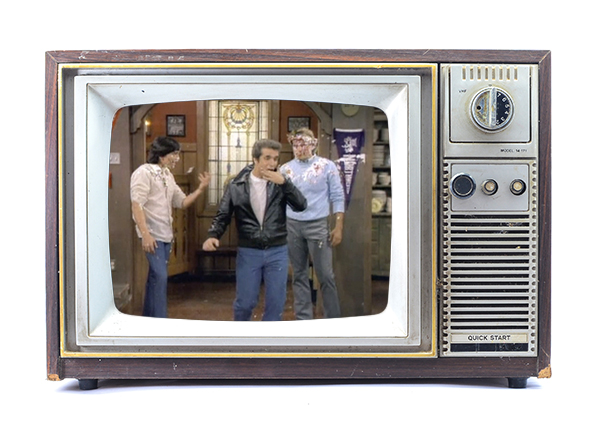 No, the last shot of Happy Days wasn't of Joannie and Chachi's wedding. Instead, five episodes were burned off during the summer of 1984, leaving this to be the last shot audiences saw live. 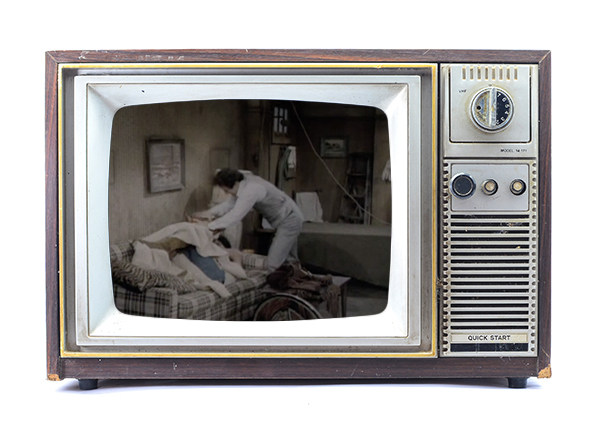 The last episode of Laverne & Shirley doesn't take place in L.A., or Milwaukee for that matter. Instead, it focuses on Carmine's expedition to New York City. It's an unceremonious end to one of the decade's biggest shows. 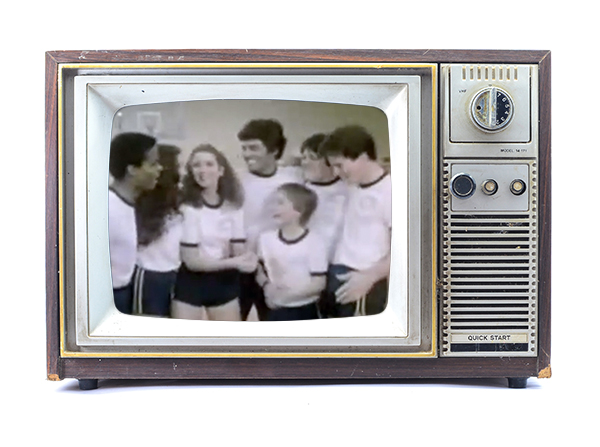 On the series finale of CHiPs,Ponch coaches a kids basketball team. The poignant last words of the series: "I broke my nail."

All in the Family 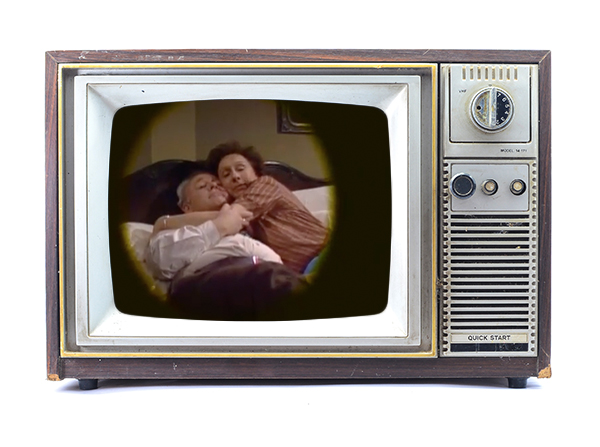 In the last episode of All in the Family, Edith falls ill with phlebitis while trying to prepare a St. Patrick's Day meal. In the touching final scene, Archie professes his love for his wife, with the camera panning away one last time. 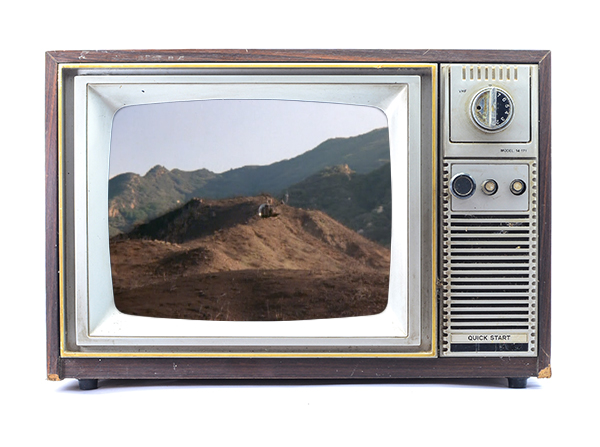 One of the most moving scenes in television history, BJ finally gets the chance to say goodbye to Hawkeye. The series finale of M*A*S*H was the most-watched broadcast until 2010.

ChuckJohnson 26 months ago
What about Cheers? "Sorry, we're closed."

jziebell ChuckJohnson 26 months ago
We’re talking about the 70s in this one.
Like Reply Delete