The Ikeya-Seki comet appeared 50 years ago

In September and October of 1965, this brilliant comet passed through our sky. Do you remember looking up to see it? 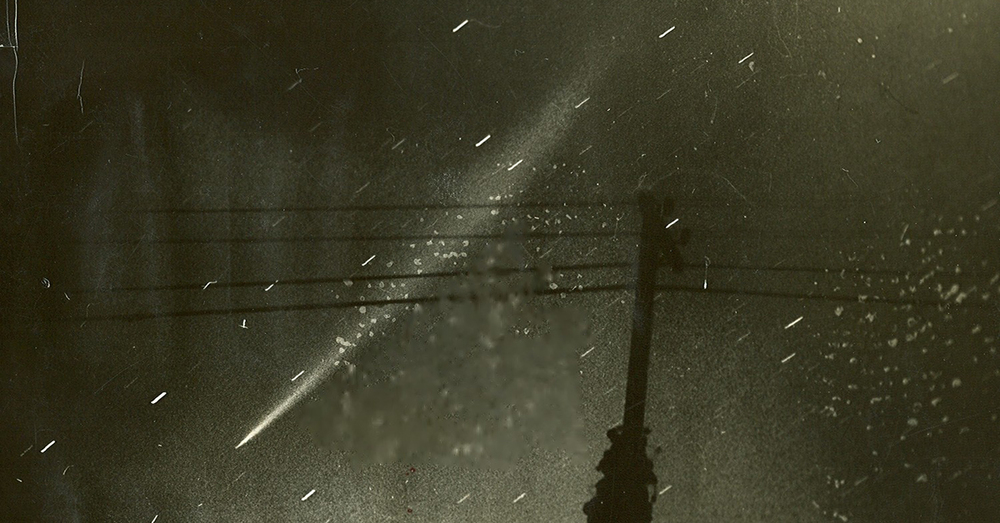 In the summer of '65, Beatlemania was at its peak. Thousands of teens screamed inside a sold out Shea Stadium. Yet astronauts were the real rock stars. The Fab Four were cute and had catchy tunes, but guys like Gus Grissom were flying in outer space. Gemini jockeys Gordon Cooper and Pete Conrad had just returned from a week voyage around the earth. Space was the place. It's no wonder that a new show called Lost in Space would click with audiences. 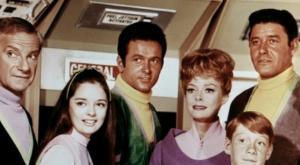 9 things you might not know about 'Lost in Space'

Then, on the night of September 18, two Japanese astronomers spotted something in their telescopes. The Ikeya-Seki comet would become one of the most phenomenal bodies to streak through our sky, the brightest since the Great Comet of 1882. Ikeya-Seki spit a 25-million-mile long tail in its wake as it cut past our sun. The comet became a global craze.

The sight would reach its peak on October 21. Unfortunately, the eastern half of the United States suffered from some crummy weather. Still, millions turned their heads to the heavens for a glimpse of the comet.

Do you remember the comet? Were you lucky enough to spot it? Share your memories below!